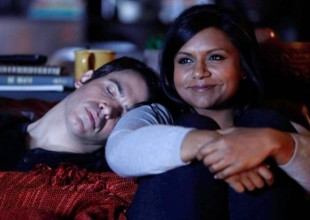 This was a great year of TV. It was a massively terrible year for network TV with few new hits and tons of stupid cancellations (6 shows on this list … 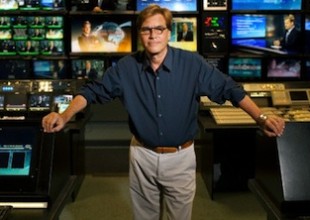 What Kind of Day Has it Been?

When an Aaron Sorkin TV show reaches the end of its first season, an episode titled “What Kind of Day Has it Been” signals the end, for now. Shots rang … 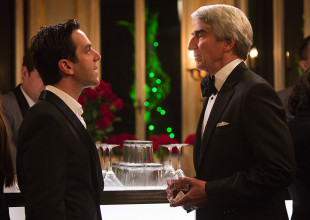 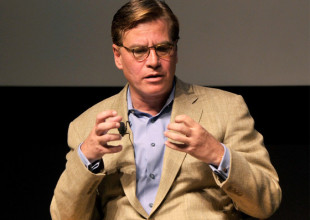 A Rant re: Creator Guilt

Back in April, Entertainment Weekly published a story about the Tribeca Film Festival. Apparently Oscar winner, Emmy winner and inspiration to writers and politicians the world over, Aaron Sorkin, took … 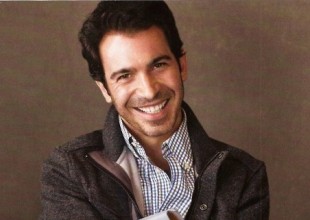 The 2012 My TV Awards: Performer of the Year

When we announced that Mark Duplass was our My Cinema Performer of the Year, we acknowledged that it was a close race between him and Chris Messina. Here was a … 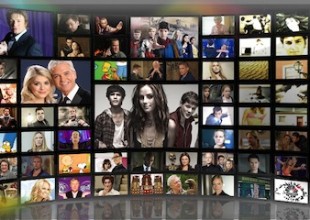 We know how you obsess over your favourite shows.

Click on the images below to read our latest Episode Recaps. 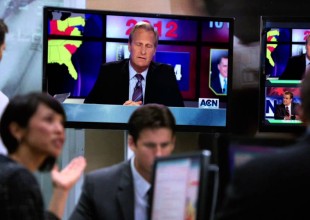 Season Wrap Up: The Newsroom Season 2 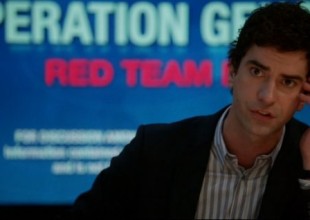 “Red Team III” was the first episode of The Newsroom that was truly great. Not just Sorkin-is-a-better-writer-than-most-people good or even wow-that-was-entertaining-and-impressive good like some of the best episodes in this … 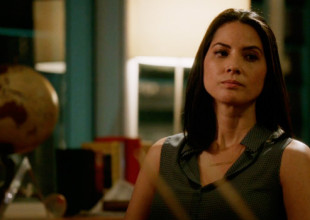 People really like to call Aaron Sorkin sexist. Now, I’ve shared on many occasions my firm belief that his often weakly drawn female characters have entirely more to do with … 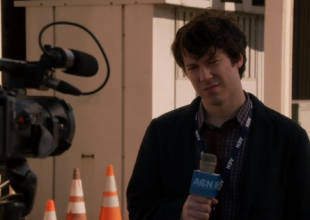 The third episode of The Newsroom‘s second season mostly moved along developing plots: the Genoa tip is gaining in credibility, Maggie is preparing for her (doomed) trip to Africa, Jim … 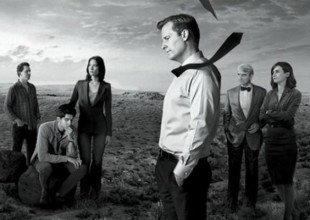 The second season of HBO’s loved and loathed Aaron Sorkin drama The Newsroom begins with a toned-down, piano-heavy version of last year’s rousing theme song. Instead of the reverent images … 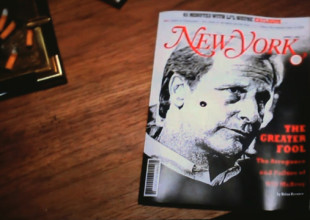 Season Wrap Up: The Newsroom 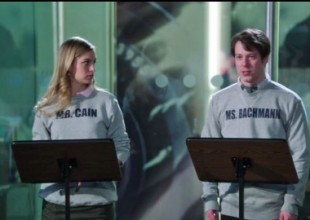 The Newsroom: “The Blackout, Part 2”

Ah for the sweet relief of the back half of a two-parter *sigh*. For every awkward “Surprise”, there is the legendary greatness of “Innocence” and the same is certainly true … 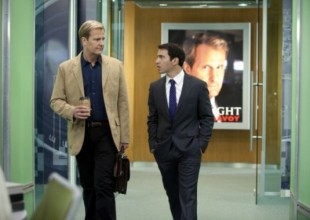 The Newsroom: “The Blackout, Part 1”