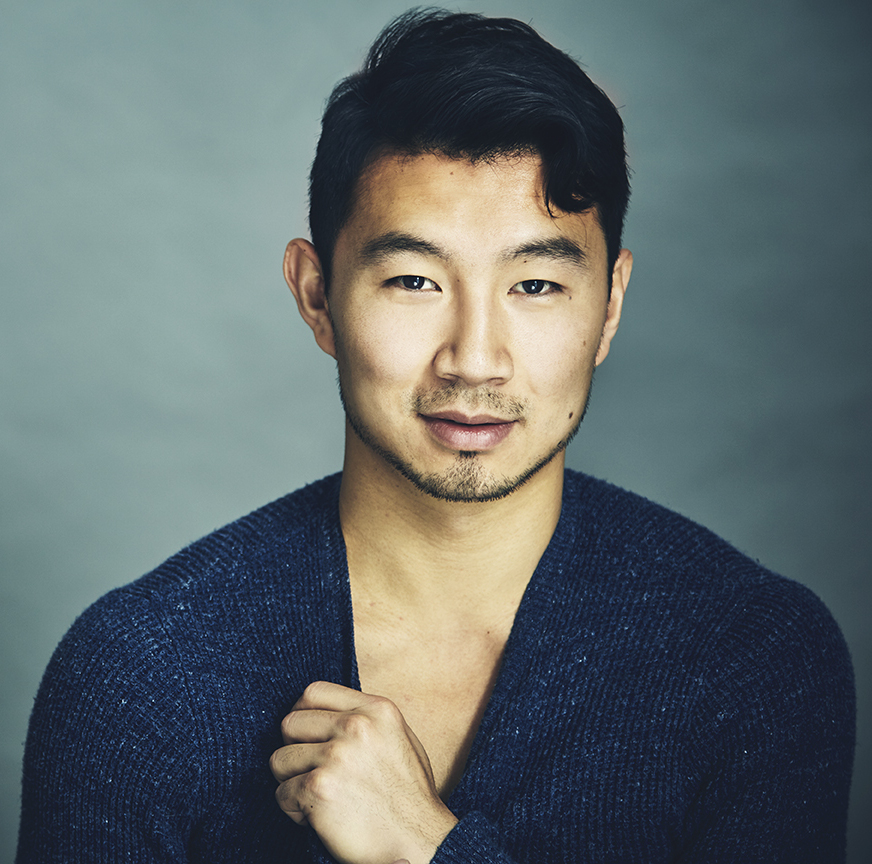 Before we announce the winners of the 2015 Critics’ Pick Awards, we’re proud to present our annual Nominee Interview Series.

We talked to the Outstanding Ensemble nominee about his professional stage debut and how Banana Boys resonates with him.

Can you remember the first theatre production you ever saw?
I actually can’t! It was probably the Nutcracker on a school field trip, and I probably fell asleep. I have to admit, I was more of a movie kid growing up. Don’t kill me!! I grew into my love for theatre as my appetite for entertainment began to shift from instant audiovisual gratification to thought-provoking material.

What’s your favourite role you’ve ever played?
On stage, it’s Banana Boys because it was also my first professional stage play. On screen, it’s the flawed and complex character of Paul Xie on OMNI’s Blood and Water. I’m very proud of the effort that the whole team put into that show to tell a story about a Chinese family that was nuanced and culturally sensitive, but yet universally relatable.

Do you have a dream part you’d like to play one day?
My dream role would be a superhero. Or a romantic lead. Anything that challenges the common perception of what an Asian man is. I’m a little tired of seeing the meek, diminutive, desexualized Asian man on the television. That’s not me. I’m a fucking human being, not a walking stereotype. It’s about time that those types of roles be opened up to people like myself and my fellow Banana Boys.

How did you get involved with Banana Boys?
Long story actually! So a few years ago as a frustrated and struggling actor, I signed on to do an unpaid Fringe play called About Allegra. Although it ended up actually costing me money to do, it was a lot of fun. Word got around in the Asian Theatre Community (I never knew we had an Asian Theatre Community!!) and a gentleman by the name of David Yee (or, as he would probably like to be referred to now, Governor-General-Award-winning playwright David Yee) came to watch me. He never told me he came, but threw my name into the mix when Nina began casting for Banana Boys over a year later. Nina had never heard of me but gave me a chance when David vouched for me. Thankfully, I didn’t disappoint her. Man, I owe a hell of a lot to those two!!

Banana Boys is about the contemporary Asian-Canadian male experience. In what ways does the play parallel or differ from your own experiences? Was there a character besides your own whom you identified with more?
It’s funny, I identify with all of them at different moments in my life. In my quiet moments of reflection I find myself struggling in my search for meaning like Luke and Mike. When I see our race marginalized time and time again in the media it triggers a very deeply-rooted anger within me, like Dave. And who hasn’t been in Shel’s shoes, desperately fighting for a relationship that ended up not being worth it?

Rick is someone I have grown to love and admire more and more the deeper I get into the play, though; he feels all of what the boys feel but chooses to do something about it. That’s why the boys look up to him as a sort of god-figure, or “black ops” as they would say; he’s not afraid. He doesn’t get stuck in his head. I don’t know if I’m nearly as self-assured as Rick, but it must be a damn good feeling.

Nina Lee Aquino is nominated for Outstanding Direction for her work on Banana Boys. What were some of the key conversations you had when developing your interpretation of the character?
What Nina tried to hammer home to me over and over and over again was the notion that I was Rick, and that I did not have to put on anything at all in order to become Rick. She was right, in my case and in the case of the rest of the cast. Sometimes that can be the scariest note to hear; it’s definitely safer to hide yourself deep within a character than to be told that you had to be you on the stage, but because we trusted this amazing woman and we trusted each other, we did what we had to do in order to become our characters, which was absolutely nothing.

Tell us a bit about working with the rest of your Outstanding Ensemble-nominated cast.
Well, coming in to my first professional theatre gig, I really had no idea what to expect. What I got coming out of the whole thing was this feeling that things went very smoothly. Like, suspiciously smoothly. Nina herself told us that she hadn’t felt the level of excitement in a rehearsal room in a long, long, time. Maybe it was because we all knew the shoes we’d be stepping into; maybe Nina found the exact right group of people who were endlessly supportive and collaborative in the creative process. I don’t know, but I loved every single second of it and was very sad when the run finished.

The production was part of the Factory’s “Naked” season, meaning bare-bones production values and a real focus on the performances and text. How do you feel that approach impacted the production?
“Naked” means exposed, with nothing to hide behind. For us, that included set pieces and props. Going in, I felt like there was a small chance the audience could mistake our minimalism for amateurism, that the lack of set pieces would influence their perception of production value; how can we justify a $35 ticket just to watch five guys jumping around an empty stage?

Like I’ve said many times before, I put my trust in Nina on this and it really paid off. I would have loved to be in the audience of our show because it moved so quickly, almost like a movie; scene changes were instant and there was no break in between the action. One second we’d be shooting imaginary machine guns from the bottom of the stage and the next we’d be consoling our friend as he calls his girlfriend for the 10,000th time without a response. We allowed the audience to fill the space with their own imagination, leaving us to tackle only what was necessary – character and relationship.

Did you have a favourite moment in the production?
Any scene that I got to share with Mikey was intensely satisfying to do. Matt and I had this crazy electric energy and we attacked each of our scenes with such ferocity that I think the audience really felt something. It was both of our first theatre productions and we both knew we had to leave it all out on the stage. To this day it’s probably the most connected with another scene partner I have ever been.

Which directors and actors have had a major influence on you throughout your career?
I’ve mentioned my fellow Banana Boys multiple times already so I’ll go for something different here; I watch Will Smith interviews incessantly because of the way he talks about work. I was a bit of a slacker much of my life and, in many ways, I still am. But when I heard Will talk about his drive – that if you put him on a treadmill against someone else the only possible outcomes were him winning and him dying – I finally realized exactly what it took to be great. And I wanted to be that.

Do you have any favourite people to work with?
All of the people I’m nominated with (including Nina), and that’s not a cop-out answer. I would go to fucking battle for these guys. We’re a family in every sense of the word. If I had the opportunity to work with them again, I would in a heartbeat.

What are you doing now/ what’s your next project?
I’m currently in the writing room for the second season of Blood and Water, and developing my own series called Neon Nights, which will be a sort of kung-fu neo-noir thriller. I’ve optioned the property and we are shooting a proof of concept video to apply for various funding opportunities. Hopefully you’ll see it soon, either as a digital series or television show!

Do you have anything you’d like to add?
Banana Boys was written over ten years ago born out of a deep frustration that affected all Asian men. Now in 2016, although we’ve made significant strides in diversity onstage and onscreen, many of the issues raised by the play still remain. My honest hope is that one day this play will become so dated that it will be impossible to mount, that its references to race issues become irrelevant and non-topical. Until then, though, extremely talented Asian men will continue to take the stage to remind the world that we still deserve to.