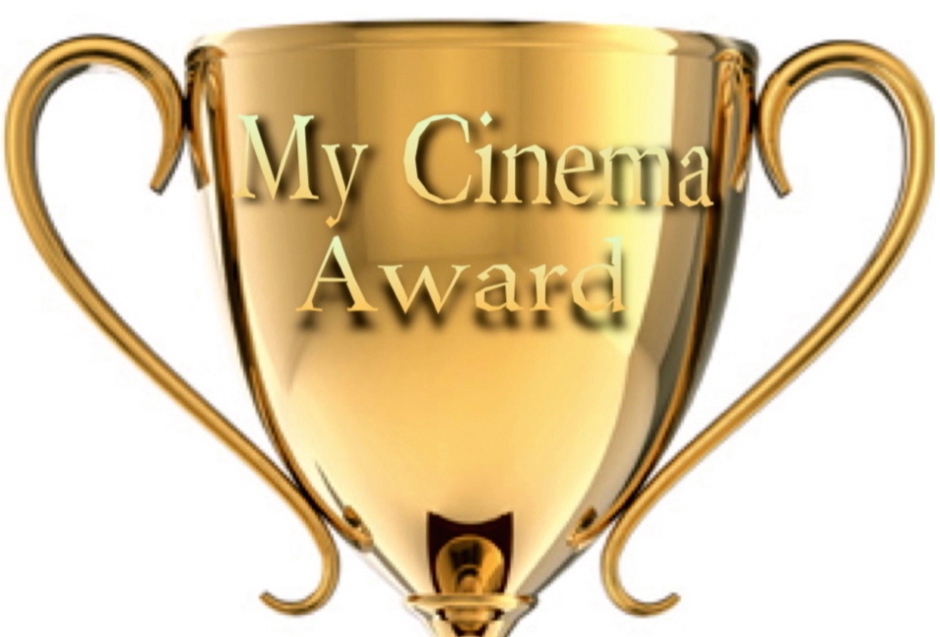 The 2014 My Cinema Award Nominees

This was a strange year at the movies, full of psychopaths and scientists, musicians and war heroes (I swear there was a week when I saw 3 WWII films in a row). The year was peppered with the bittersweet final films made by late legends but it also marked the arrival of several bold, new voices. Avant-garde dreamscapes, ground-breaking indie storytelling, and brazen technological feats shared the marquee with old-school feel-good flicks, classic biopics, and a film 12 years in the making. Guardians of the Galaxy made a grunting tree the biggest star of the summer.

Any film that had a reasonably wide release (or the widest release it will ever get, in the case of smaller pictures) between January 1st and December 31st 2014 qualifies for one of this year’s My Cinema Awards (see last year’s winners HERE). Unfortunately, that bumps a lot of the most heavily anticipated titles into the 2015 race (why do studios insist on releasing films like Selma and A Most Violent Year so incredibly late?!). It also eliminates some of our favourite things we saw this year at festivals and early screenings, but it ensures that our nominations aren’t tied to geography or PR firms but rather to what we saw in the good ole cinema, which is how we like it (also Netflix and On-Demand; this was 2014 after all).

Our Editors and Staff Writers all get a say in who wins but we use your votes for tie breakers and to choose a Fan Favourite so be sure to share your thoughts in the comments section, on Facebook and Twitter.

All nominees are invited to participate in our annual Nominee Interview Series.
Please email kelly@myentertainmentworld.ca to sign up.