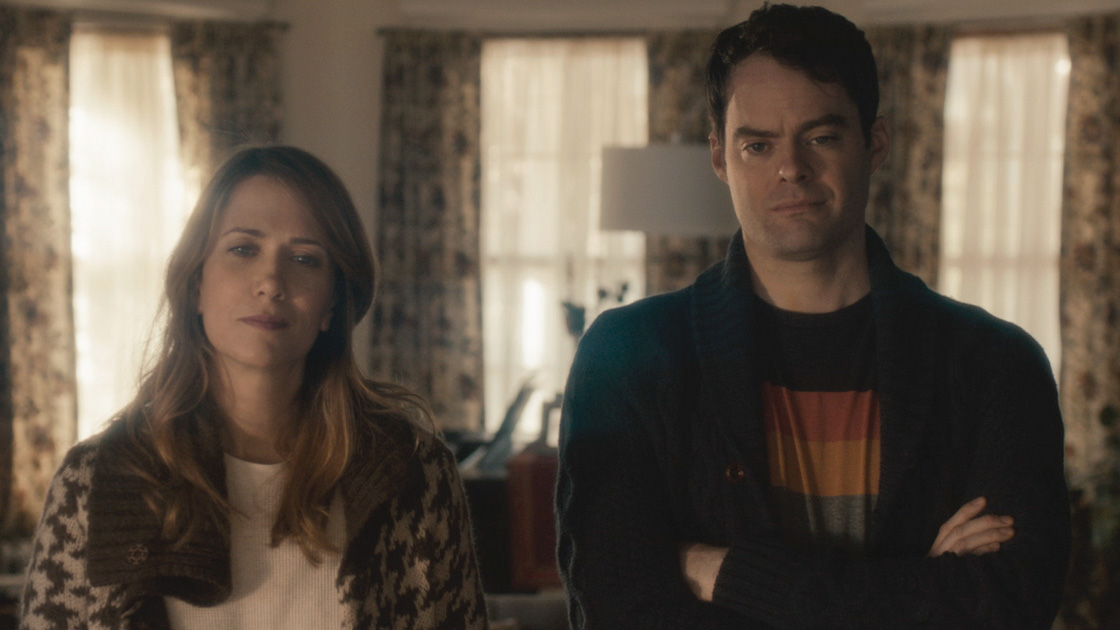 Wit, Heartbreak, and a Background in Comedy

The Skeleton Twins is both incredibly witty, heartbreaking, and one of my favorite films of the Year, so far!

If you asked me over the years which generation of Saturday Night Live performers would have the best careers, I probably would have said the Will Ferrell/Molly Shannon crowd. Through my personal experience I never found the “boys club” of the 90s with Sandler, and Farley terribly funny on the show. While many of those folks have had success, I think it’s the people from 2000s on who have done the best because they have the most range.

Many of the stars from the 2000s on have found strong careers, from television to late night, showing they were often better than their material. Kristin Wiig and Bill Hader, two recent alumni, have tremendous comedic talent, but they can act too. It’s the combination of these skills mixed with the sharp writing that makes  The Skeleton Twins a success, and one of my favorite films of the year, so far.

The Skeleton Twins follows Maggie (Wiig) and Milo (Hader) a brother and sister who have been estranged for 10 years. The two end up attempting to take their lives on the same day, at the same moment, but both of them end up living through the experience. After Milo’s attempt who goes back to New York with his sister where their connection builds, and the two attempt to find the connection they had while they were younger.

In his second feature film director/writer Craig Johnson explores to connection between siblings, and the way in which these two bring out the best and worst in one another. Johnson wrote the script Mark Heyman. Heyman’s past credits include Black Swan. The two have put together an interesting tale that balances wit, and the darker elements when life disappoints.

There is a moment when Maggie and Milo celebrate Halloween, through this conversation and each of these moments the film is fully realized. The duo are connecting, and feeling that bond grow strong, through laughter, and stark realizations. The two expected their lives to go places, but they unfortunately did not go far. Maggie’s hope or forced hope on herself is that she can be a better mother than her actual mother. Meanwhile Milo had dreams of being a major actor.   In this sequence you see that sharp wit and heartfelt dialogue from Hayman and Johnson’s script elevate this material to new levels. Yet while the script is solid it’s the performances from Wiig and Hader that make this film exceptional.

Wiig has always played larger than life comedic characters, but her role as Maggie proves that her talent goes even deeper. Wiig nails every moment as Maggie, who hopes and forces her life to feel together through a marriage that that “perfect guy” played by the much better Wilson brother, Luke Wilson. Each moment Maggie tries to convince herself everything is fine, you see the strain in Wiig’s face; she conveys the little girls lost from the moment she lost her father.

Hader who was always the impression guy on SNL, or of course Stefan does not do an impression by any means. As Milo Hader shows the fact that it doesn’t always get better for every gay man out there. While there is hope, love and acceptance, there is also pain and rejection from everyday life. Hader’s Milo is probably one of my favorite gay cinematic characters of all time, although the pantheon for this criteria is not large, Hader gives this character depth few other gay characters have had. Milo’s acerbic wit is a thing of beauty, and Hader gives great meaning to this character.

The Skeleton Twins, is both incredibly witty and heartbreaking. Wiig and Hader help you get lost in the tale of these two flawed, but fantastic characters. I also wrote my review while listening to Jefferson Starship’s “Nothing’s Gonna Stop Us.” I promise you will understand why when you see the film.