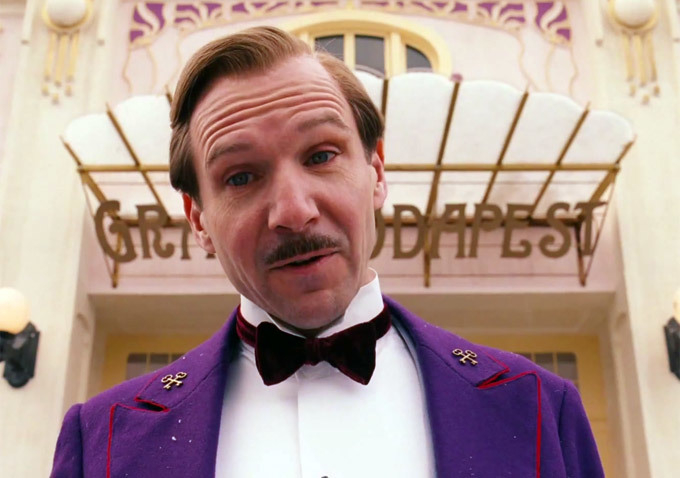 Editor’s Note: Our most useless staff writer by far is the delightful and clever Zachary Adler, who has literally never submitted a single article. The reason we put up with him is that he is so very delightful and clever that when (if?) he ever does write a proper article, we’re very much looking forward to reading it (don’t worry, we don’t pay him; he’s just on the staff page for decoration at this point). In the spare time created by never writing articles for us, one of the cool things Zach does is participate in National Poetry Month. Every day throughout the month of April, Zach picks a card from a deck and rolls a die to determine which prompt (ie: “Second Chances”, “Reality TV Villains”) and form (ie: “Shakespearean Sonnet”, “Limerick”) he needs to use for that day’s poem. Being the selfish creature that I am, when he asked back in March if I would like to submit a prompt, I said he should write a poem that doubles as a film review so I could get an article out of him. A few weeks later, the following poem appeared on his website (where you can track Zach’s progress all month). My “killing two birds with one stone” prompt was randomly paired with “tweet” as a poetic form(?!) so please enjoy Zach’s first article ever- a twitter poem about Wes Anderson’s The Grand Budapest Hotel.