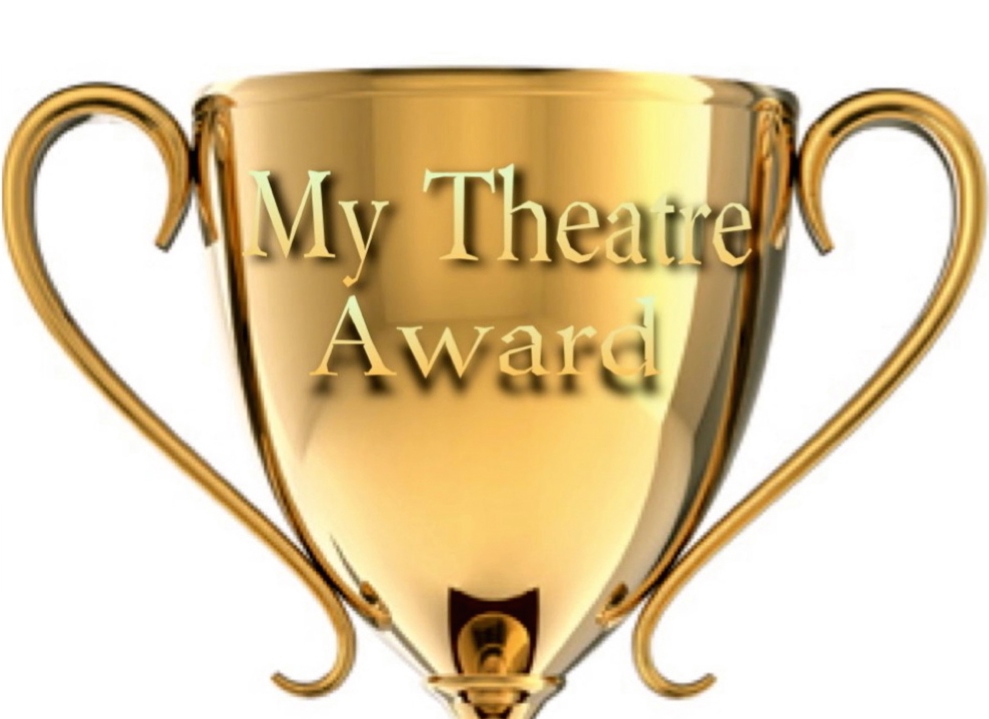 2014 ended much the way it began for many Americans – watching Idina Menzel give a cringe-worthy performance of “Let It Go” to a large crowd.* My 2014 ended in a dark theatre – a movie theatre, actually. As I waited for Breakfast at Tiffany’s to start, I recounted my rather whirlwind year of theatrical viewings. Strictly by the numbers, I saw 61 different productions in New York City this past year, downloaded 7 hours and 38 minutes of iTunes music from new musicals, visited the Imperial Theatre 4 times to see Les Miserables, and saw 1 young girl confidently proclaim, upon exiting Curious Incident, that she wanted to be good at math when she grows up.**

*Seriously, can we talk about Menzel for a second? The acclaimed stage songstress has now butchered three national performances – her 2004 Tony Awards performance of “Defying Gravity,” her 2014 Oscars performance of “Let It Go,” and her 2014 NYE performance of “Let It Go.” Menzel supporters have been quick to defend the actress (“she had an asthma attack,” “Travolta just destroyed her name,” “it was cold”), but I suspect there is more going on. Perhaps Menzel suffers from stage fright when faced with a national audience. Or, just maybe, years of belting out high notes have taken an irreparable toll on her vocal chords. Discuss.

Nominees in the Toronto and Boston divisions as well as the My TV and My Cinema Awards will also be announced today. Winners in early April.

And, as always, all nominees are invited to contact us to sign up to be a part of our annual Nominee Interview Series. Email theresa.p@myentertainmentworld.ca for more information.

After careful consideration, here are the productions and actors in New York being considered for a 2014 My Theatre Award…