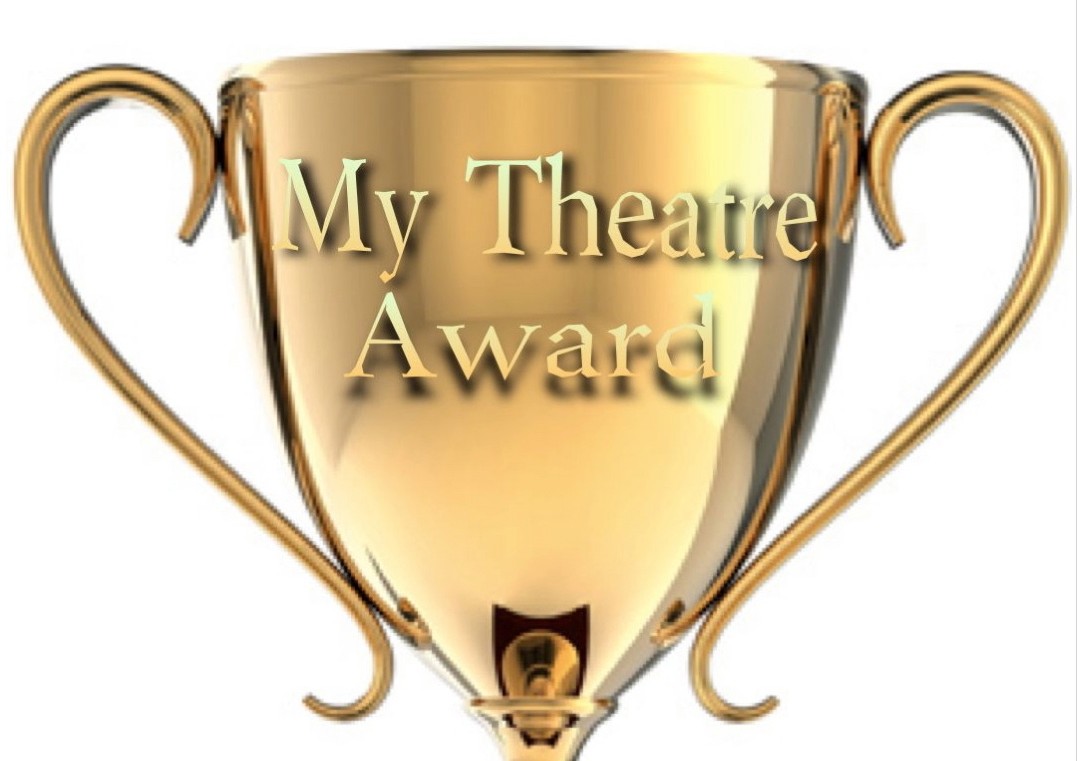 The American Theatre Wing may be announcing the Tony Award nominations on April 29 (8:30 am ET if anyone wants to join me before work to watch it live), but we here at My Entertainment World are getting a jumpstart by announcing our first ever New York My Theatre Award winners right now!

The New York My Theatre Award season covers the best work on and off-Broadway that a My Theatre writer saw from January 1 to December 31, 2013.

There was talent abound on stage in New York City last year, and the winners are (in red):

Best Supporting Actress in a Play
Victoria Clark (The Snow Geese)
Deborah Rush (Women or Nothing): Deborah Rush brought some much-needed levity to Women or Nothing, and she excelled on stage as the haughty, free-spirited mother Dorene.
Henny Russell (The Winslow Boy)

Best Actress in a Musical
Kate Baldwin (Big Fish)
Bailey Ryon, Milly Shapiro, Paige Brady, Ripley Sobo, Gabriella Pizzolo & Ava Ulloa (Matilda the Musical)
Patina Miller (Pippin): Ms. Miller proved once and for all that she is a Broadway superstar as the Leading Player in Pippin.

Best Actor in a Play (Off-Broadway)
Jeff Blumenkrantz (Murder for Two): This could very well be a tie between the energetic Brett Ryback and Blumenkrantz because it is hard to imagine one on stage without the other, but (protocol says) Blumenkrantz gets the edge here for his portrayal of multiple murder suspects.
Brett Ryback (Murder for Two)
Michael Zegen (Bad Jews)
Euan Morton (The Film Society)

Best Actress in a Play
Tracee Chimo (Bad Jews)
Cherry Jones (The Glass Menagerie): Jones’s portrayal of Amanda in this classic play is anything but ordinary, and she brought a level of complexity to the role that wowed audiences and critics alike.
Celia Keenan-Bolger (The Glass Menagerie)
Charlotte Parry (The Winslow Boy)

Best Actor in a Play (Broadway)
This was by far the closest category, and with good reason. All five of these gentlemen are unquestionably talented, and I hope that each will return to an NYC stage soon (although I would happily visit London as well).
Ian McKellen (Waiting for Godot)
Patrick Stewart (Waiting for Godot)
Zachary Quinto (The Glass Menagerie)
Roger Rees (The Winslow Boy)
Mark Rylance (Richard III/Twelfth Night): Rylance + Shakespeare = perfection.

Best Musical
Kinky Boots
Matilda the Musical
Big Fish
Pippin: This spectacle of theatrical and circus feats has been entertaining audiences for a year and is showing no signs of slowing down, even with the departure of its two leads. This is a show that is not to be missed in NYC.

Fan Favorite
Ian McKellan (Waiting for Godot)
Special honorable mention goes to Patrick Stewart for fan favorite because even those fans who could not make it to New York to see No Man’s Land or Waiting for Godot enjoyed this dynamic duo’s viral marketing campaign for the shows.

There you have it! All of the nominees left great impressions on the NYC theatre community and deserve accolades for their work.

Make sure to check out my coverage of the Drama Desk Awards and the Tony Awards on June 1 and June 8 here at My Entertainment World.