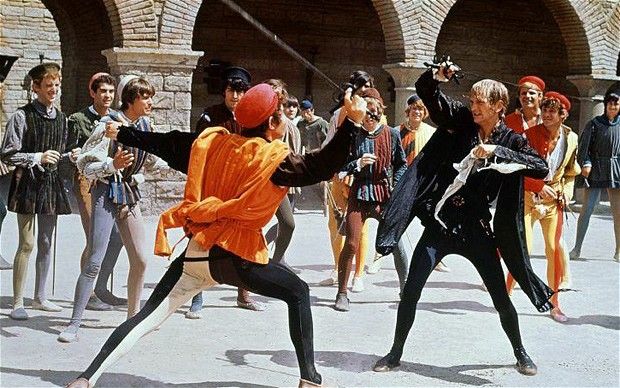 Spur-of-the-Moment Shakespeare Collective just announced the details (April 24th, The Rivoli) of their upcoming Shakesbeers Showdown. It’s the fifth iteration of the ever-expanding event and this year they’ve added Wolf Manor Theatre Collective (they’re an intense group, should be fun to watch) and Shakespeare at Play (like, the app? Intriguing) to the list of companies who will compete to most accurately read from the bard’s first folio… while drinking heavily (#LifeSkills). The list already includes Bash’d, In-The-Ruff, Shakey-Shake, Dauntless, Humber River and, of course, Spur, reassembling to take back the crown from last year’s upset winner AleHouse.

True to form, the on-brand trash talk has already commenced.

A quick reminder that it’s all in good fun…

@AleHouseTheatre worms choke on felt – shall you be guilty of wormicide to feed your own quest for glory? #SlipperySlope