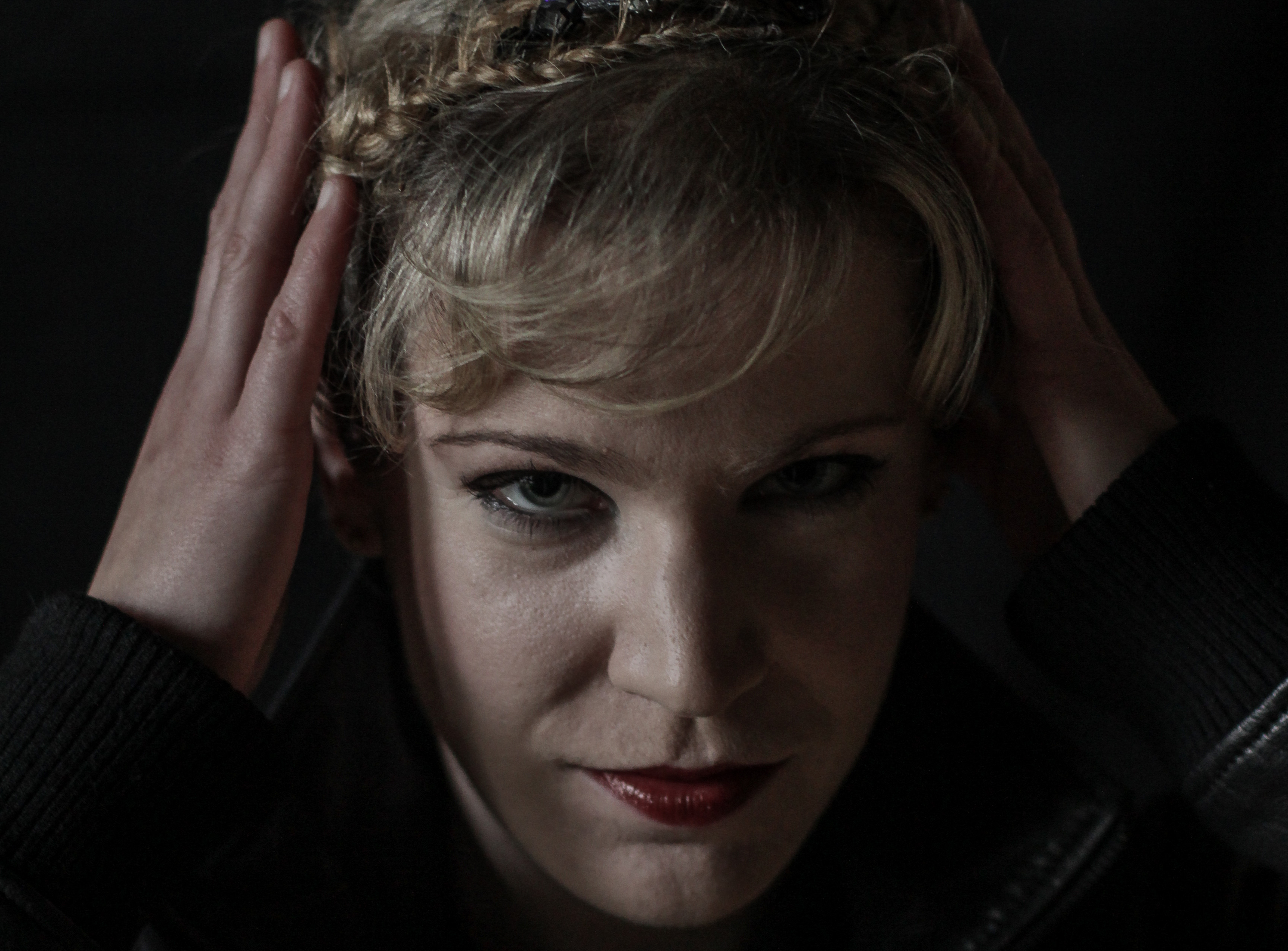 I realize that the title of this piece may be a bit misleading. To “bash” something, at least in my line of work, is to pan a production so aggressively that you run the risk of being pulled from the comp list. Luckily, Shakespeare Bash’d and I are not in the same line of work. When they “bash”, it means to reinvigorate something old, to redefine it in a modern context, often to strip it down and cut it to pieces and reduce it to its core. It also sometimes means “to party”. In this case, the bar-dwelling company decided to party with the least likely of invitees- the moody, difficult, sometimes incomprehensible, notably unpopular King John. And, far more than those over-socialized cool kids Romeo and Macbeth, a good bashing is doing weirdo John a world of good (yes, that sounded extremely violent but we’re just going to move right past that).

The program could desperately use a plot summary since King John’s history play politicking and heavy verse make the already somewhat random plot hard to follow (#VengefulMonks). Especially with multiple actors double-cast, it’s nearly impossible to keep everyone straight without a printout of this awesome family tree (which should also be in the program but is not):

That said, Bash’d has assembled one of their strongest ensembles to date to take on this bizarre beast of a play so, even when the intricacies of the plot get lost or you briefly mistake the Earl of Pembroke for the Duke of Austria (both played by Matt Shaw), it’s still incredibly easy to stay invested in the brutal and bleak world of the play.

As Philip the Bastard, James Graham leads the audience through the action with a captivating and detailed performance. His fourth-wall-breaking soliloquies vacillate between sly seduction, personal revelation and desperate calls-to-arms, a series of marquee moments that come together, along with his stirring final exit, to reveal the Bastard’s complex psychology. His murder of the Duke of Austria is passionate and brutal, contrasted starkly with the stylized, slow motion quality of most of Nate Bitton’s fight sequences throughout the play. Joining the unconventional fight choreography is movement direction by Joshua Browne that feels very fresh for the usually relentlessly straightforward Bash’d, allowing them to stage big theatrical moments like Arthur’s fall while staying true to director James Wallis’ low-fi approach to text-first performance.

Though her ease with the verse is fantastic, a lack of strong choices in Lesley Robertson’s performance as King John leads to the title character slipping somewhat into the background behind Graham, Tim Welham’s wonderful King Philip, and two women who kick all the ass. Both Sochi Fried and Catherine Rainville have shut-up-and-pay-attention stage presence that, especially in this production, manifests itself in natural elegance and strength not to be trifled with. As the much-wronged Constance, Fried storms and/or weeps nearly every moment she’s on the stage but she brings so many dynamics to those verbs that not a single note reads false or over-dramatic. In contrast, Rainville is stone cold in the best possible way as Cardinal Pandaulph, accoutered like the coolest chick at a tarts & vicars party (Rainville and Julia Nish-Lapidus’ punk-lite costumes are on point across the board).

There’s an argument to be made that Wallis never fully commits to the punk rock frame he’s chosen for the production but I actually like that he evokes the name of punk and all that it entails without piling on all the trappings needed to be fully “authentic” with it. The frame frees the play of historical context (which, as discussed, the audience can’t really follow anyway) and facilitates key elements of the production’s success like the cross-gender casting. It adds a dash more thematic interest than a straight modernization while avoiding the trap so many Shakespeare productions fall into of focusing too much on the lens and not enough on the subject.

Bash’d knows their Shakespeare. They are a rare company that embraces the tough stuff like plays completely written in verse and they are consistently among the city’s best when it comes to heart-of-the-matter textual interpretation. It’s plays like King John that really show that off, plays other companies might be scared of that Bash’d, well, bashes.