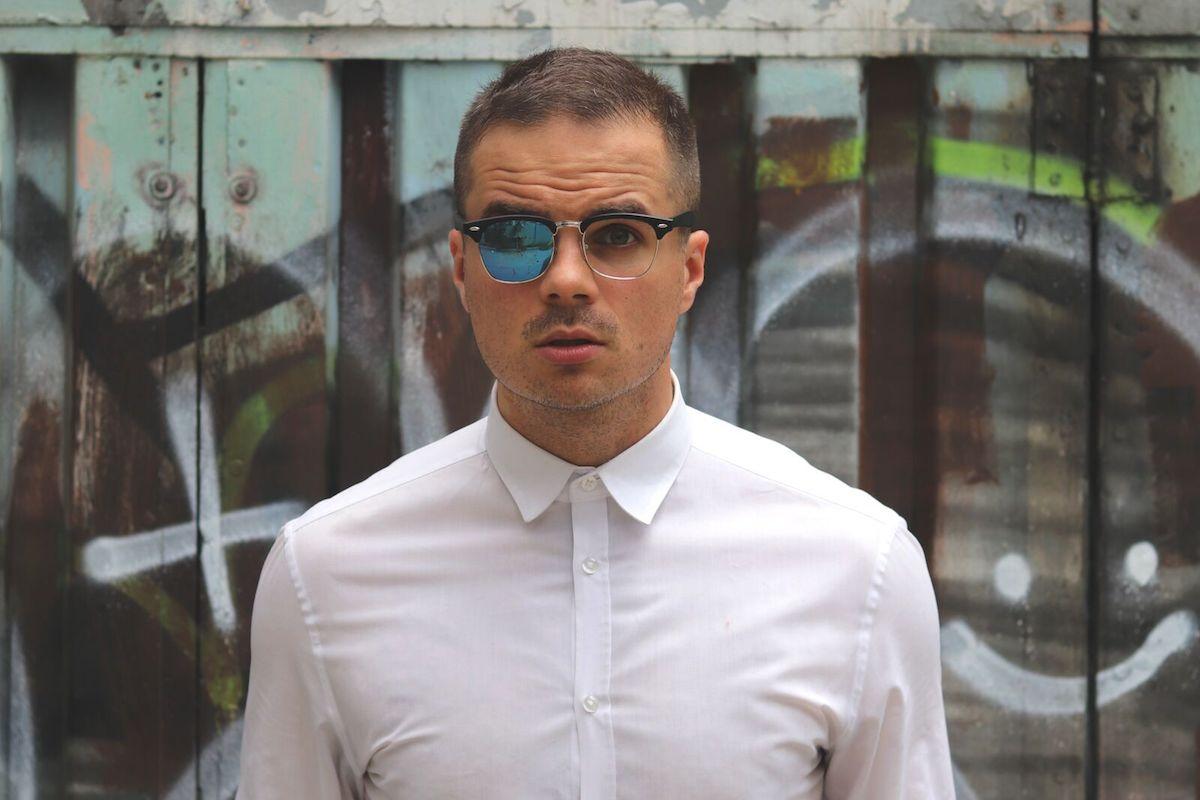 … And You’ll Never Believe What Happens Next (A)
The sneaky dissonance of this latest storytelling show from Pressgang Theatre’s Graham Isador adds an intriguing layer of unspoken complication to an already rich and rewarding hour. Demonstrating once again his uncanny knack for structure, Isador (with dramaturgical help from Tom Arthur Davis and director Jiv Parasram) laces together a series of greatest hits stories to form an overarching narrative about his career as a journalist and the Buzzfeed editor who taught him how to be “a serious writer”. Isador is a deeply compelling figure whose understated performance style is marked with the sort of unadorned honesty that’s hard to resist and the audience follows him happily from story to story, laughing and crying and feeling all our big feelings only to be informed at turn after turn that the story we just heard was actually not a good story and Buzzfeed thinks Isador can do better. Painful and poignant conclusions are drawn about success and happiness, our cultural fetishization of suffering and the ghettoization of good news. But perhaps most remarkable is the performance’s ultimate gaslighting effect and its accompanying subtextual commentary on subjectivity as Isador tells good stories that are called bad stories in a bigger story about what it takes to tell a good story and whether that’s a good thing.

A Girl Lives Alone (B)
I attended the reading of this new play by Jessica Moss when it won the Safe Words national playwriting competition in 2017 and I fell madly in love with the script. Moss’ good humour and remarkable emotional insight long ago made her one of my favourite voices in contemporary theatre and, on paper, A Girl Lives Alone is some of her greatest work. It’s a complexly drawn story about isolation and community and imagination and fear that beautifully manipulates the audience’s expectations and plays with form in really ambitious ways. The full production of the play that’s part of SummerWorks’ presentations programming, however, doesn’t live up to the potential of its text. I’m thrilled to have Moss finally back in Toronto to take on the role of Janet (the heart of the story thoughtfully disguised as a sidekick) but her direction seems trapped in no man’s land between high-concept ideas and low-budget realities, the performances perhaps purposefully nodding towards genre camp but ultimately all just seeming too broad. Like the live foley device that’s brilliant in theory but lacks precision in practice, A Girl Lives Alone is merely alright when it could have been remarkable.

The Private Life Cabaret (B)
Part of the SummerWorks Lab Programming, this whiplashing piece is an adaptation of a series of Brecht shorts repurposed and presented as impactful bummers slotted between cheeky delights like dance (burlesque performers Stella Kulagowski & Brittany Cope), song (Tess Benger stealing all sorts of show with a surprising reimagining of Katy Perry’s “Roar”), and magic (Keith Brown, so good he actually broke my obsessive magic show bad habit of trying to deconstruct his every move). The work-in-progress is in need of tightening- a tad more tonal cohesion, stronger context and clarifying details- but, as is always the case with ted witzel & Susanna Fournier’s work, the ideas are smart and the swings are big, which is far more than half the battle.