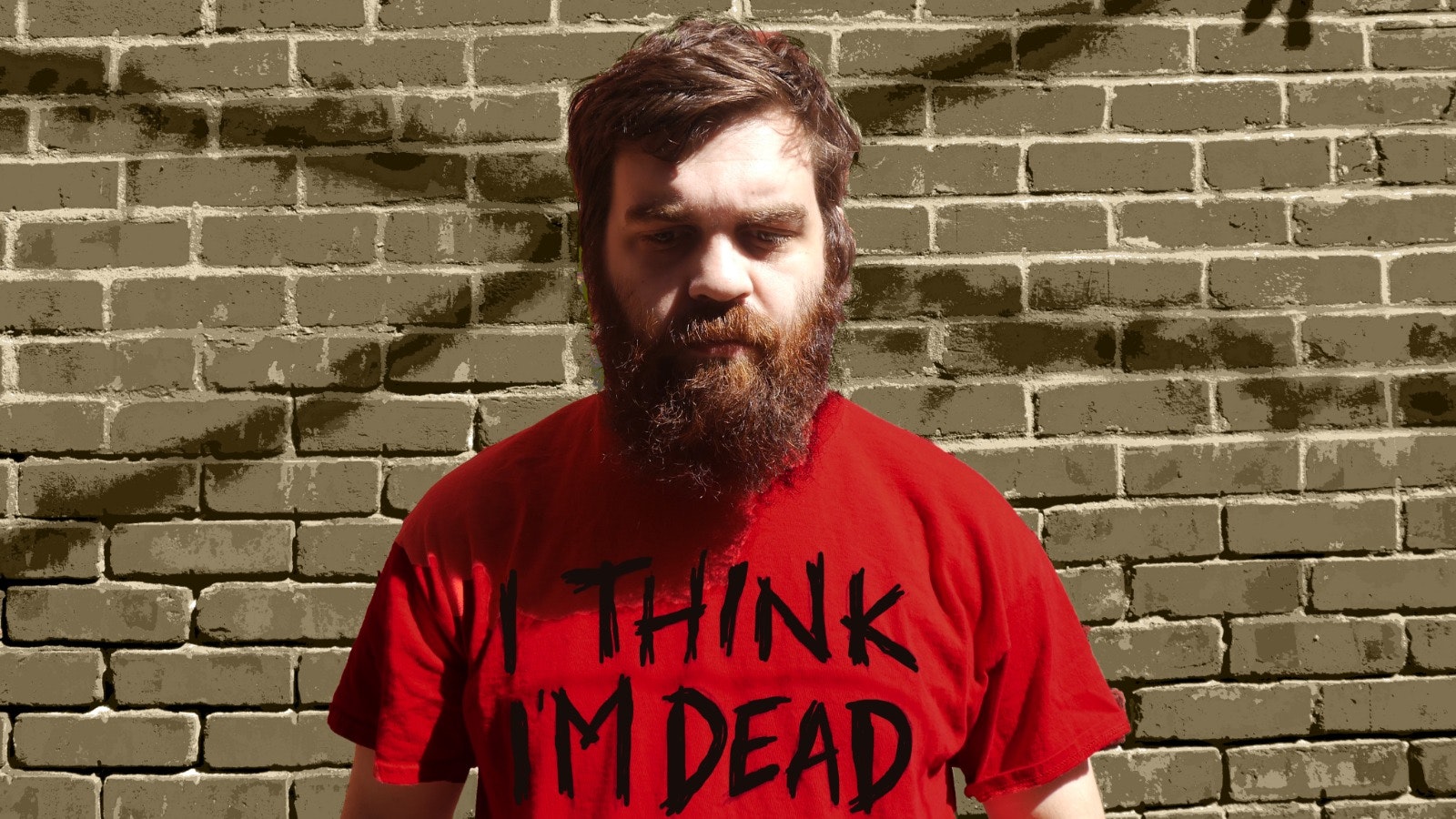 Al Lafrance: I Think I’m Dead (A+)
A solo performance that floored me by its close, I suppose this is the gem of my 2018 Fringe experience. The show blazes through the history of Lafrance’s life covering everything from childhood trauma to hilarious vacation stories. At the core of all of this expertly crafted delivery is deeply personal revelations of his critically injured mental health, centered mostly around his issues with insomnia, sleep deprivation, and depression. To say his words resonated with me would be a gross understatement. Two blocks away from the theatre I was still shaking and reevaluating certain aspects of my life. This play is important, go see it.

Flute Loops (B)
A surprise hit solo play by artist, actor, comedian, singer/sonwriter, multi-instrumentalist, quantum physics student, generally talented delightful Devon More. Channeling equal parts Parker Posey and Stephen Hawking, she takes the audience through a whirlwind of science lessons and existential crises all to the catchy tunes of live electroacoustic sound loops. Her clever use of an audience interaction went from gimmick to full on epiphany, and despite frequently being far too smart for the audience, her down to earth delivery keeps you connected throughout the whole show.

D&D Live (C+)
This show takes the classic fantasy role playing game to the improv stage with some cheap gags and cheaper costumes, but despite the rag tag surface appearance, it’s a lot of fun. They’re fast and loose with the rules as is needed to keep a decent pace and that’s including letting the audience roll a giant d20 to decide the fates of the cast. Every session is run by local comedy troupe Sex T-Rex and features a guest star as the villain of the week. The fantasy map full of Toronto/D&D crossover puns (like the volcano named Crispy Pits) is by far the best program I’ve held in years. I’ll definitely be checking them out again sometime in the future.

Wagon Play (F)
Where do I begin? So, the premise is that a former pop star has started a Scientology-esque cult where the members worship the facile banality of modern pop celebrities. This includes everything from admiring Kim Kardashian’s freak out at losing her diamond earring to a monologue about how great Donald Trump is for being an unapologetic hustler. It was around that point that the play became impossible to stomach, and then a few minutes later the cast bullied and verbally abused the one queer cast member in a scene that was not challenging – just simply uncomfortable and in poor taste. I genuinely can’t tell if they were attempting to make a post-ironic critique of our modern age, but if they were, they’ve failed, and I’m probably giving them too much credit even suggesting that.