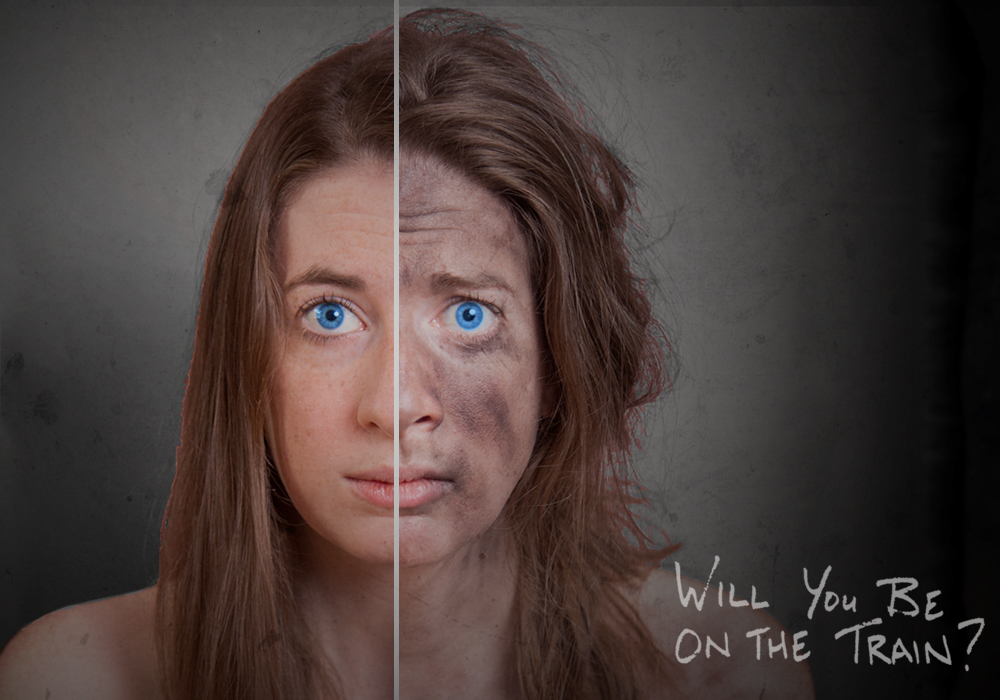 Kara Sevda (A)
Kara Sevda appears at first glance to be a simple boy-meets-girl encounter, a cleverly written little rom-com full of aces quips from playwright Lisa VillaMil and charming performances by Kat Haan and Ross Somerville as two attractive young strangers (her American, him Scottish) who meet on a bench in Paris. Never really leaving the bench except for the occasional illuminating backstory soliloquy, the two strangers sweetly learn to first trust then appreciate then rely on one another as the world of the play is slowly revealed to be anything but an uncomplicated romantic comedy world. There’s a normalcy-amidst-the-unthinkable quality that VillaMil employs here to brilliant effect to ground her premise as very possible indeed.

Lemons Lemons Lemons Lemons Lemons (A-)
The Howland Company is incredibly reliable in putting out thoughtful, well-produced material. Their work never disappoints and Sam Steiner’s traumatic what-if romantic drama Lemons Lemons Lemons Lemons Lemons is no exception. Seamlessly flashing back and forth between a present-like past and a future where legislation has been passed limiting speech to 140 words a day, Bernadette and Oliver (Howland founding members Ruth Goodwin and James Graham) attempt to keep a relationship alive and battle over whether or not to battle the law. The performances are lived-in and thoughtful with Goodwin shining particularly bright in the contemporary dramedy zone that is her strongest wheelhouse. Harveen Sandhu’s smart direction handles the challenge of short scenes and harsh transitions excellently and Steiner’s script allows for a few moments of relationship-building levity that make the heartache hurt much more. Never before has the Fresh Prince theme song had such melancholy subtext.

This Is Not She (A-)
This excellent solo show by writer/performer Julia Haist sets the audience up as students in a high school English class, complete with assignment paper and handouts we’ll be asked to read aloud from (though Haist has an empathetically good read on those students, ie: me, who’d rather just be left alone). We’re studying Shakespeare’s Troilus & Cressida and the experience transported me straight back to high school where my deep love of Shakespeare was inspired by teachers like Ms. Rice and Mr. Polito who, regardless of whatever was going on in their own lives, showed up every day to try to teach us something even though I literally never read the book. This Is Not She is Haist’s touching tribute to teachers like that and the experience of sitting in a classroom discussing Shakespeare again was a treat even without the beautiful emotional journey our teacher played just below the surface.

The Balding (B)
A solid-but-not-standout storytelling show about sexual awakening and losing your hair, Jeff Gandell’s performance is charming and unflashy though none of his stories stay with you long after the performance is over.

Life’s a Betch (C)
In a review of a much-better sketch show, I talked about the importance of teamwork and how I appreciate a troupe where everyone appears more invested in working together than standing out alone. Sketch Betch in their Fringe performance were not that troupe. Oneupmanship and spotlight pandering abounded as the group made their way through a series of unrelated sketches from a pretty good bit about John Travolta, to a good-in-theory-but-dull-in-execution recurring sketch about first class Titanic passengers, to a joke about a magician’s assistant that doesn’t work any of the times it’s attempted.

And Then It Happened (C-)
This two-man revue, on the other hand, didn’t suffer for a lack of group cohesion, it suffered for a lack of good writing and well-timed performances. They begin with the fourth wall broken, reading the audience a terrible review they received for their last show. This move has potential, under one condition- the review has to be wrong. Ideally it would be outlandishly off-base for the joke to be actually funny and not just defensive, but a review that’s even just kind of inaccurate would have been passable. The problem here is that they open by telling us to laugh at this woman who said their show wasn’t funny then proceed to put on a show that isn’t funny. It’s slow, it’s sloppy, and that reviewer was right so it’s also kind of delusional.