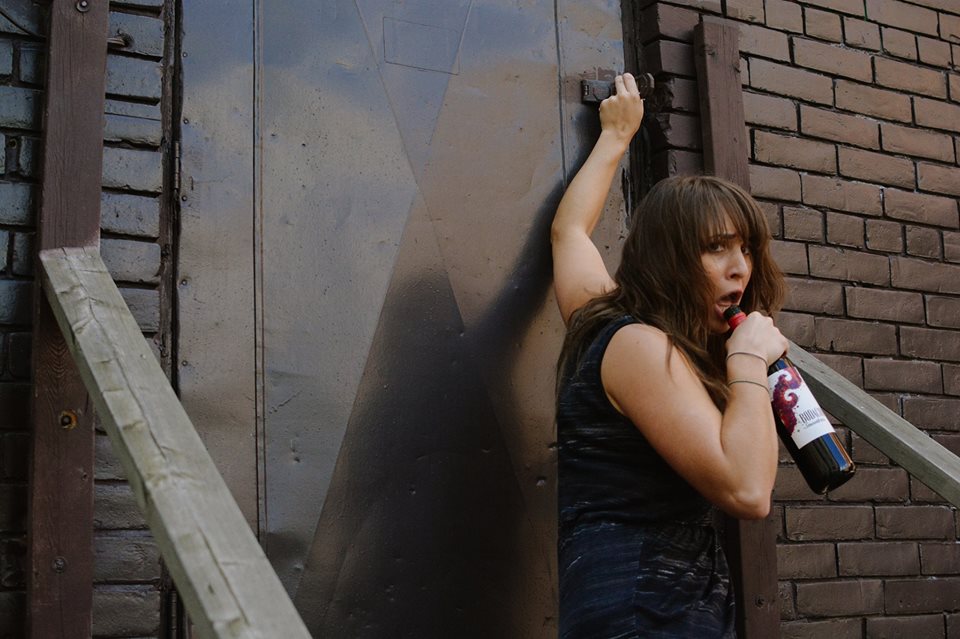 With its bar setting (the Monarch Tavern), intermittent improv, random dance breaks and generally casual vibe, ‘Til Death is the most fun and least serious of the Incubator’s slate so far but, for all its goofiness, it’s far from trivial. Led by director/star/idea-haver Lauren Griffiths, the ensemble (Tara Federko, Julia Hussey, Jessalyn Ferguson and Francois Macdonald as a literal “every man”) has crafted an insightful examination of what it means to be “loveable” and what we’ll give up in pursuit of that perfection.

Some of the unscripted scenes on opening night didn’t quite click (something I guarantee will improve over the course of the run) but the concept of how improvisation and audience participation are used in the show is incredible effective. When a performer enters the audience and starts making conversation- let alone threatening to pull someone up on stage- the average crowd starts avoiding eye contact, making excuses, acting standoffish; they (okay, we) make the performer look like a pushy weirdo who won’t leave them (us) alone. As it manifests itself in ‘Til Death, the predictable reaction to audience participation brutally mimics social rejection for a single (labeled “unloveable”) woman making the first move at a club.

By embracing and creatively deploying classic comedy building blocks and avoiding self-importance, ‘Til Death makes a stronger point than many a more serious production. It’s smart and it’s right but it’s also fun.