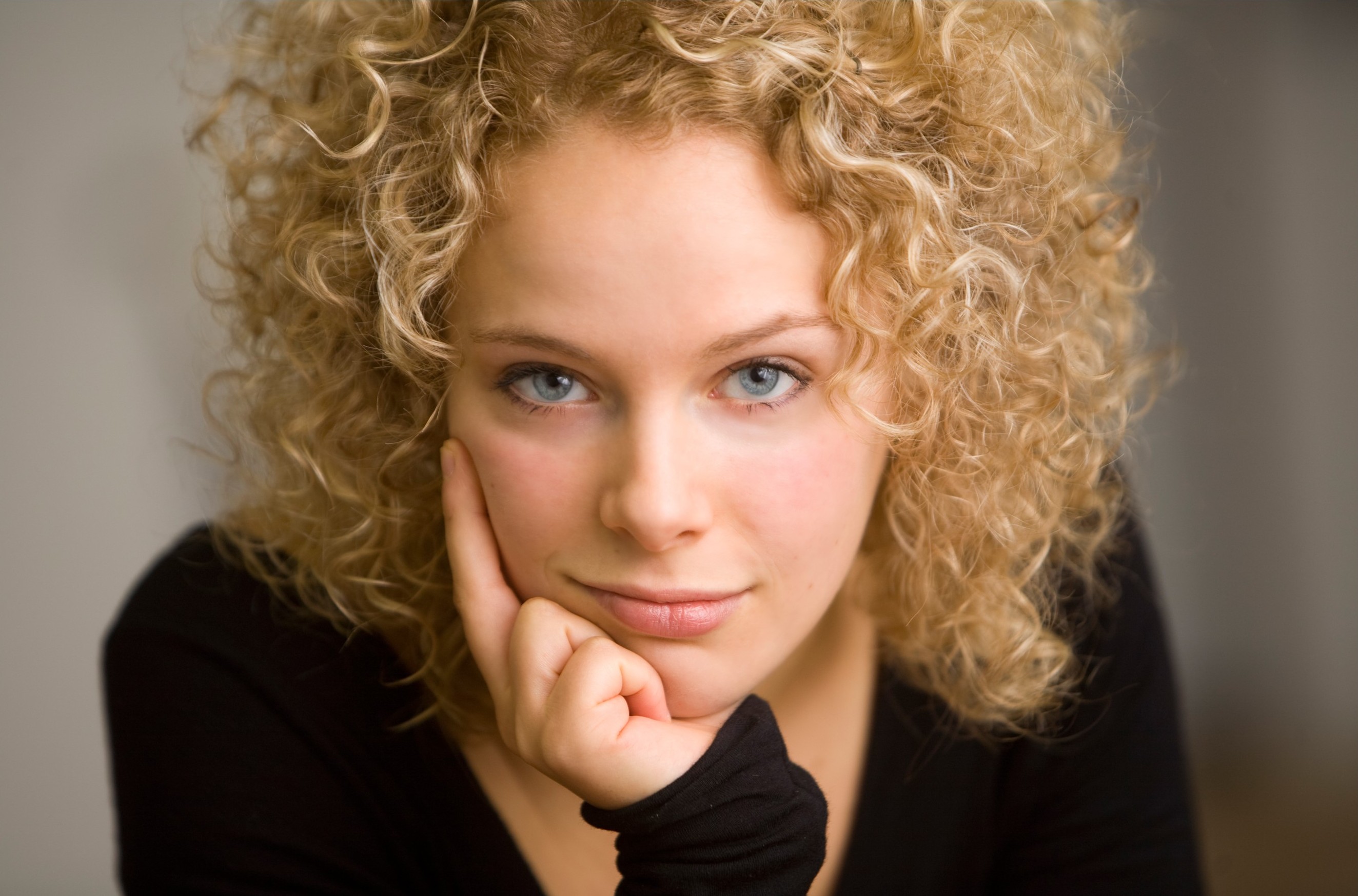 One of The Shaw Festival’s brightest ingenues, the delightful Kate Besworth is best known for playing kids. In the case of her Outstanding Actress-nominated performance this year, the kid in question was the intrepid and heroic Molly who helmed the year’s most imaginative adventure Peter & the Starcatcher.

We caught up with Kate to talk about starcatching and how Neverland measures up as a honeymoon destination.

Can you remember your first experience with theatre? When did you know you wanted to become an actor?
I played Macduff in a grade 2 production of Macbeth and I think the tragedy, blood, and fall from greatness really spoke to me. Seriously, being a highly emotional kid and having the outlet to express myself was amazing.

What have been some of your favourite roles you’ve ever played?
Aside from Macduff, one in particular that took me by surprise was Lady Sims from The Twelve-Pound Look last year at The Shaw. I enjoyed her so much because she was outside of the realms I usually play in – a kept and timid wife, instead of a brave and excited girl. She was really a character of the time she was in (1900) and I was challenged playing a woman in the limits of that period.

This is actually your second MyTheatre Award nomination. You were first nominated back in 2011 for your performance in The Railway Children. What do you remember most about that production?
I remember the absolute blessing it felt to be performing. It was my first show out of theatre school and I made a point of saying “Thank you” silently every time “places” was called.

You joined the Shaw Festival in 2013 to play the key role of Thomasina in MyTheatre Best Production Award winner Arcadia. Tell us a bit about deciphering the layers of Stoppard’s text.
I can tell you that I never stopped deciphering. Tom Stoppard is a genius. We did a great deal of table work to make sense of the math and the philosophy, but it took performing it over two different productions for all of the beautiful mirroring and fantastic wordplay to drop in. And there is so much of it.

Your MyTheatre Award nomination this year is for the role of Molly in Peter & the Starcatcher. What’s your secret to playing children so convincingly as an adult?
I try not to play children. If I can deliver the text honestly, and the text is well-written, I will be playing a child. I have yet to meet a child less complex than an adult, so the same work applies. What they need may be different, but the intent to get it is just as strong.

Most kids have a particular version of Peter Pan that played a part in their childhood (the Mary Martin version, the Disney film, Hook, etc). What was yours?
Mine was definitely Hook. Seeing incredible actors play “story time” is something I wish Hollywood would do more often.

In most adventure stories for kids, the hero is a boy. Did you have many young girls come up and tell you how cool it was to see a girl save the day?
Not in exact words, but there were a lot of teeth with braces smiling out at the talkbacks.

What were some of the key things you discussed with director Jackie Maxwell about the character?
Jackie really helped me with modulating her; finding levels to play. When we got to running the show, the whole thing felt unmanageably large, and so did my performance. She gently guided me away from 2 hours of yelling. She helped me balance the energies of this rambunctious and determined girl.

Patrick Galligan played your father in one show last season and your husband in another. Was it tricky developing two convincing sets of chemistry and making extra sure to never let them overlap?
Patrick is such a fantastic actor that I believe him whatever he is doing; doting on me with jewelry, or helping me break up with my first boyfriend. He’s such a pro and so generous. He makes it easy.

Peter & the Starcatcher is nominated for Outstanding Ensemble. Tell us a bit about working with your co-stars.
Starcatcher was one of those experiences where you love absolutely everyone in the cast. There was so much support and kindness within this group. They made 125 shows a pleasure to do. I can’t think of a better testament to a company than that.

You married your Peter Pan (or pre-Peter, really) Charlie Gallant partway through the season. How does Neverland stack up as a honeymoon destination?
To be working in the same show with him was honestly the best honeymoon I could have had.

You’re set to play opposite each other again this coming season in Our Town. What are some of the perks of working onstage with your offstage partner?
A big perk is there is so much trust between us when we start rehearsals. There is a connection that doesn’t have to be worked for or sought out. Another perk is I get to see him do what he is so good at. There’s a lot of falling in love when I watch him work.

Do you try and see every play in the season? What were some of your favourites of 2015?
Absolutely I try to see every play. The Lady from the Sea and Pygmalion were my two favourites from 2015 – seeing my dear friend Harveen Sandhu triumph in Pygmalion was a highlight for sure.

What have you been up to in the off-season?
I’ve been seeing a lot of my family and some of my new family (in-laws). I’ve been reading and walking and catching up with all the people I don’t see when I’m in Niagara-on-the-Lake. I’ve been trying not to be restless and think too far ahead. Practicing stillness.

Do you have any dream roles?
I used to have dream roles, and then I realized that each role I got to play offered growth and challenge no matter what it was. Whatever my next project is – that’s my next dream role.

What are you up to now/what’s next?
Dream roles: Emily Webb in Our Town and Servant in Uncle Vanya at The Shaw this upcoming season.