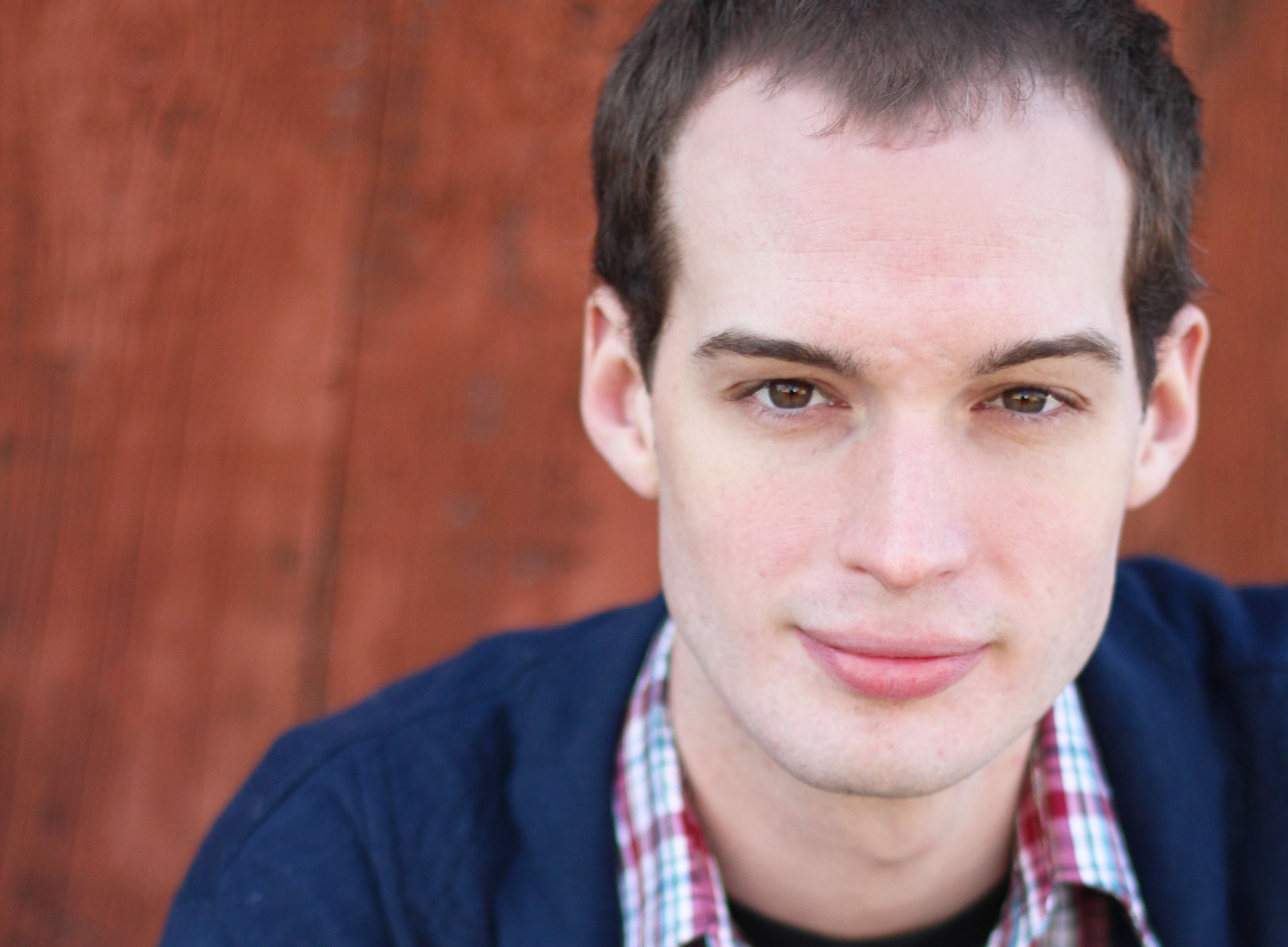 Winner of the 2013 Best Actor MyTheatre Award for his performance as Richard III, the always wonderful Alex McCooeye returns to the Nominee Interview Series to discuss the hilarious bed-ridden role in Soulpepper’s wacky Bedroom Farce that scored him a nomination for Outstanding Supporting Actor this year.

Catch us up on what you’ve been up to since we last spoke for the 2013 Nominee Interview Series.
Making some real live theatre stage plays. I was in the National Arts Centre Ensemble last year [and] am back there right now doing Twelfth Night.

Your MyTheatre Award nomination this year is for your performance in Bedroom Farce in which you were bed-ridden the entire time. Is it more relaxing or limiting to be off your feet for an entire play?
Oh it’s awful. Aside from some very specific hugely physical bits, it’s talking head acting. I realized how much I use my physicality in comedy.

The performance was at times incredibly physical. How did that exact comical choreography develop?
Ted Dykstra (the director) and I would just try different things out together. I’d do something, he’d take an element he liked from it, and try something himself, and we’d go back and forth like that until we had something we liked. Then in previews it all changed. Of course.

When you weren’t writhing around in hilarious pain, you were delivering deadpan reactions to the crazy characters around you. What’s the secret to a perfectly delivered dry one-liner?
Oh man, I wish I knew. Probably honesty. That way, if it isn’t funny, you don’t come out with egg on your face.

Bedroom Farce was a real ensemble piece. Tell us a bit about working with your co-stars.
We had a great eclectic mix of people. That was my fourth show of the year with Amy Matysio and we have lots of fun. I mostly interacted with Caitlin Driscoll and Ron Pederson, both very funny people for very different reasons. Ron’s a comedy engine. Pumping. Caitlin’s like the the windshield wipers. Consistent. I’ll work on those metaphors another time. Corrine, Derek, Gordon, Kat, all great too. Tons of fun.

You also played a stone in Soulpepper’s production of Sarah Ruhl’s Eurydice. Tell us a bit about your experience in the underworld.
That was the complete flip. A very special show for the people involved. We spent a lot of time talking about loss, and grief. We also talked a lot about the craft of theatre itself. Yeah that season was a real mind bender. I think Eurydice became one of my favourite plays.

This summer you were in one of the coolest productions at SummerWorks- That Syncing Feeling, an interactive two-hander that explored our connection to and dependence on technology. What were some of the most interesting revelations that came out of that play?
That play was written about 2 or 3 years ago, and I found it fascinating how the conversation around technology has shifted as much as the gadgets themselves. We had to adjust a lot of the text, but my number one take-away, was just how complex our relationships are with our devices. It is profound and ugly and incredible. Learned a lot from the audience in that one.

Be honest- did you pick my cell phone number on purpose to force me into dreaded audience interaction?
I promise you it was at random. Every night. Believe me, I always wanted a stranger.

To support that production, you went without your phone for a time. What did you miss most about the magical pocket-computer?
Maps. A couple of days without texts was great. I missed Maps though. Big time.

You’re currently playing Andrew in Twelfth Night at the NAC. Tell us about that production.
This is a really neat take on the play, it’s wild in its vision. We’ve been working with the Old Trout Puppetry Workshop, so it’s Restoration characters interacting with stick puppets and two dimensional set pieces, all set to Baroque-adapted nineties pop tunes. We’re having a blast.

What are you up to next?
I’ll be working with Obsidian Theatre on Lisa Codrington’s new play Up The Garden Path. Really excited to have a chance to work with this company.

Do you have anything you’d like to add?
Thanks for the nomination. I’ve seen some great theatre in the city this year.