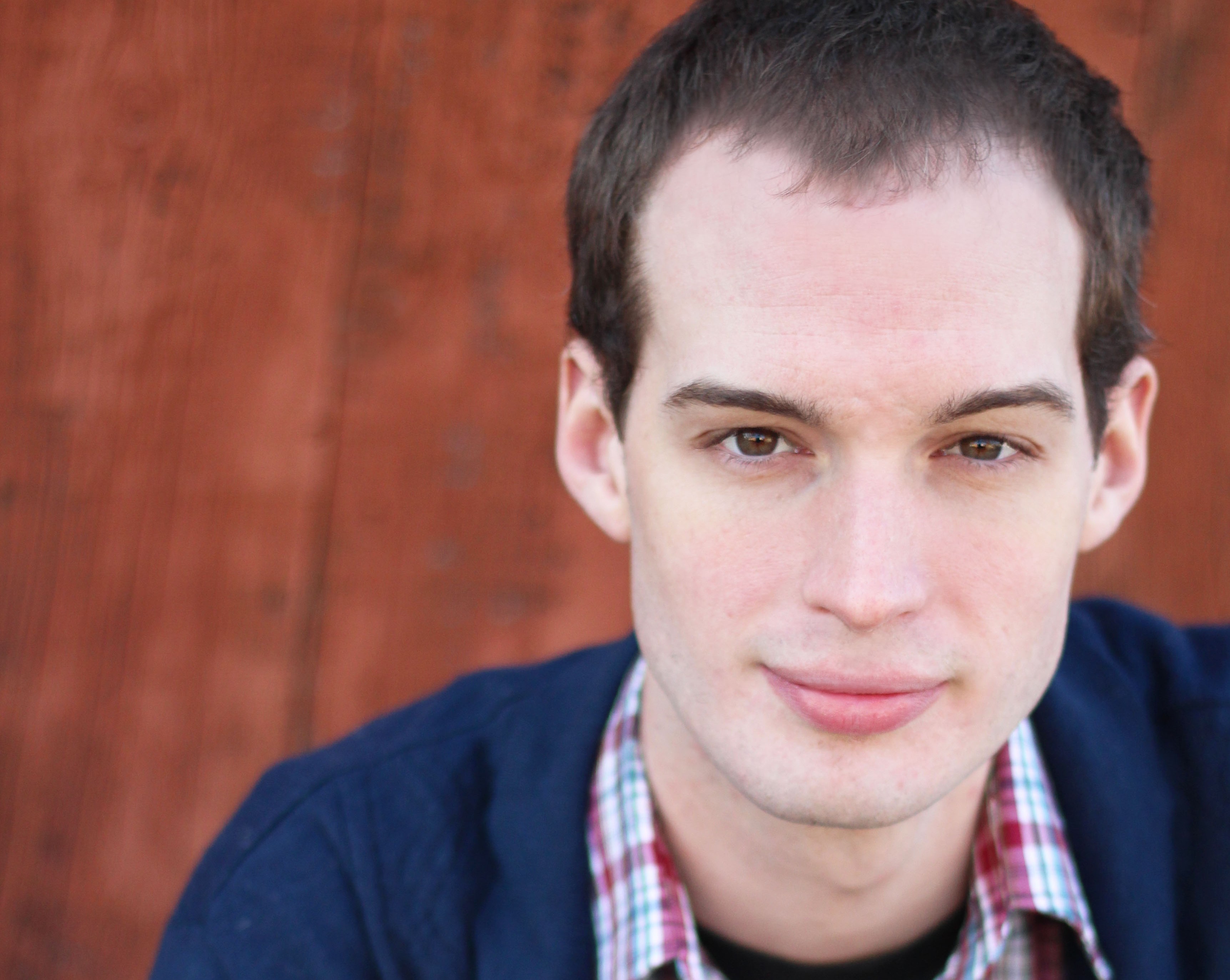 One of our Best Actor nominees in Toronto’s Regional Category, Alex McCooeye was a refreshing, funny and terrifying Richard III. The success of Shakespeare in the Ruff’s 2013 production in Withrow Park rested squarely on McCooeye’s shoulders, which he dutifully slumped to play Shakespeare’s great manipulator.

How did you get involved with Shakespeare in the Ruff?
I was at theatre school the same time as Brendan McMurtry Howlett and we got to know each other and then when I saw he started this company, Diane [D’Aquila] and I thought it would be a perfect vehicle for Richard III.

You’d played this role under the direction of Diane D’Aquila before (at the National Theatre School). How did the process change for you the second time around? Did you attempt to deepen your previous work or come at it from an entirely new angle?
That’s a good question. We certainly both said from the get go that we would not reference the past production and treat it like a brand new play that had never been done before. But how can you not recall elements of a performance that you did 4 years previous? I wouldn’t say the second one was deeper, just different, influenced by different experiences, surrounded by different actors etc…

Richard III is not your standard in-the-park fare. What were some of the particular challenges of staging a large-scale drama in such rustic conditions?
Well the performance definitely had to be broader than I would have liked (in some scenes), and competing with Volleyball on Wednesdays can test one’s patience, but ultimately the play is the play and the ability to continue a scene once you’re out of the playing area is a huge advantage that Ruff has.

You bring a really unique physicality to the table. How did you approach incorporating Richard’s deformity into that?
Everyone always focuses on the deformity in this play, because he talks about it SO much, I like to think of him as just a deeply insecure person with a little glitch in his shoulder and his hand. This time around anyway.

Your Richard was plenty scary but also seriously funny. How much discussion was put into finding the balance between the two? Were there any moments that oscillated in rehearsals between comic and tragic delivery?
It was important to Diane, the cast, and I that we kept the humour in the play. It is a funny play. I remember a point in rehearsal where I was really worried that I wasn’t funny, and asked Diane if she’d let me take a shot at going over the top. By the end of rehearsals she was taking away a lot of funny bits to maintain the integrity of the story. I just think he’s such a funny guy.

The relationship between Richard and his audience is often considered one of the most important in the play. How did the changing audience dynamics affect your experience within the character from performance to performance?
Quite a bit.  In my opening monologue I’d find my 3 or 4 really attentive listeners, and make sure I had one in each section of the audience, then I’d return to them throughout and by the end, I treated them like my only allies.

Artistic Director Brendan McMurtry Howlett, who played Richmond, is about half your size. How did you lose that Act V battle?
I got cocky.

Do you have any favourite people to work with?
That whole cast of Richard III.

What are you doing now/ what’s your next project?
I’m heading out to Edmonton to do a new play called Make Mine Love at The Citadel.

Do you have anything you’d like to add?
Thanks so much for the nomination!