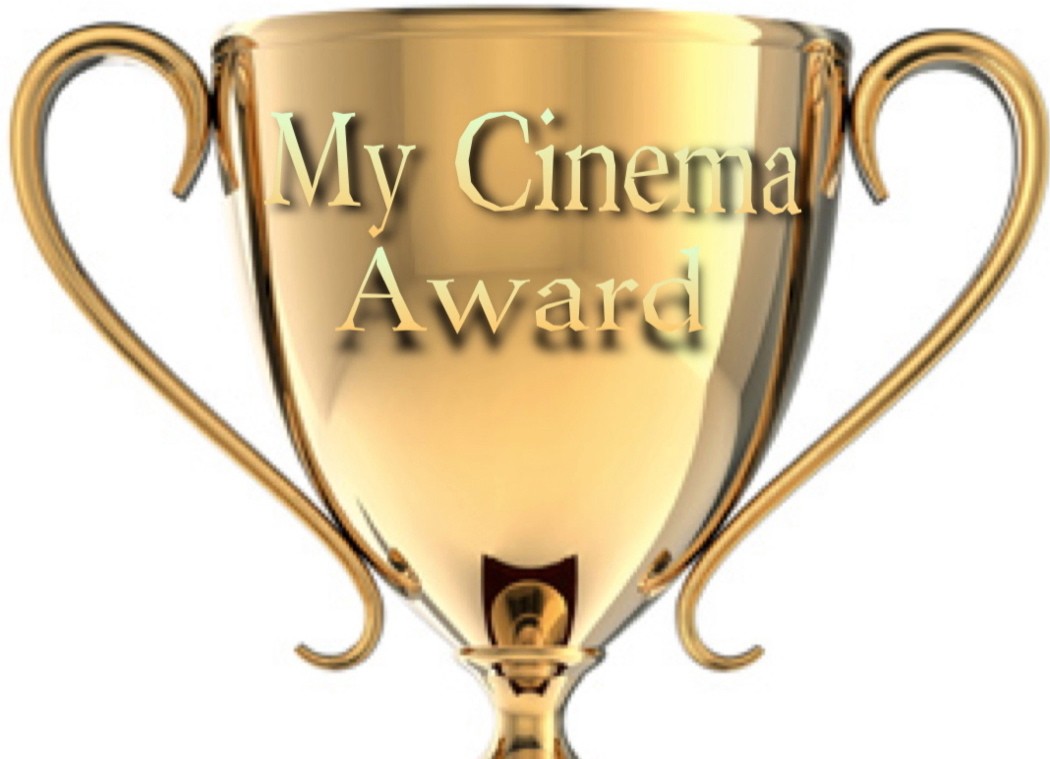 The 2013 My Cinema Award Nominees

2012 was one of those years where almost all of our favourite movies were small independent productions that, come awards season, got very little mainstream love.

2013 was the sort of year where we had to choose between two standout Leonardo DiCaprio performances to put in our Best Actor category. The directors on our short list were- with a few notable exceptions like newcomer Matt Johnson- the biggest names in film. We tried, as we always do, to honour some smaller fare, some lighter fare, some of the stuff that the Oscars are just too stuffy to acknowledge (things like romance, comedies, tiny independents, sequels, films the studios released in April instead of December), anything and everything that really impressed us- no matter its trappings. But there was no denying The Wolf of Wall Street (and its brethren of Oscar darlings). We’ve got a lot of inevitable big-ticket winners in here, but a couple left-field gems as well.

We’ve limited out categories this year, leaving only the 35 people who made the biggest impact on our cinematic 2013.  So, here’s our list of the year’s high achievers.

*As always, our Emerging Artist, Performer of the Year and Honorary Award will be announced with the regular winners in the spring.

All nominees are invited to contact us at kelly@myentertainmentworld.ca to join the annual Nominee Interview Series.