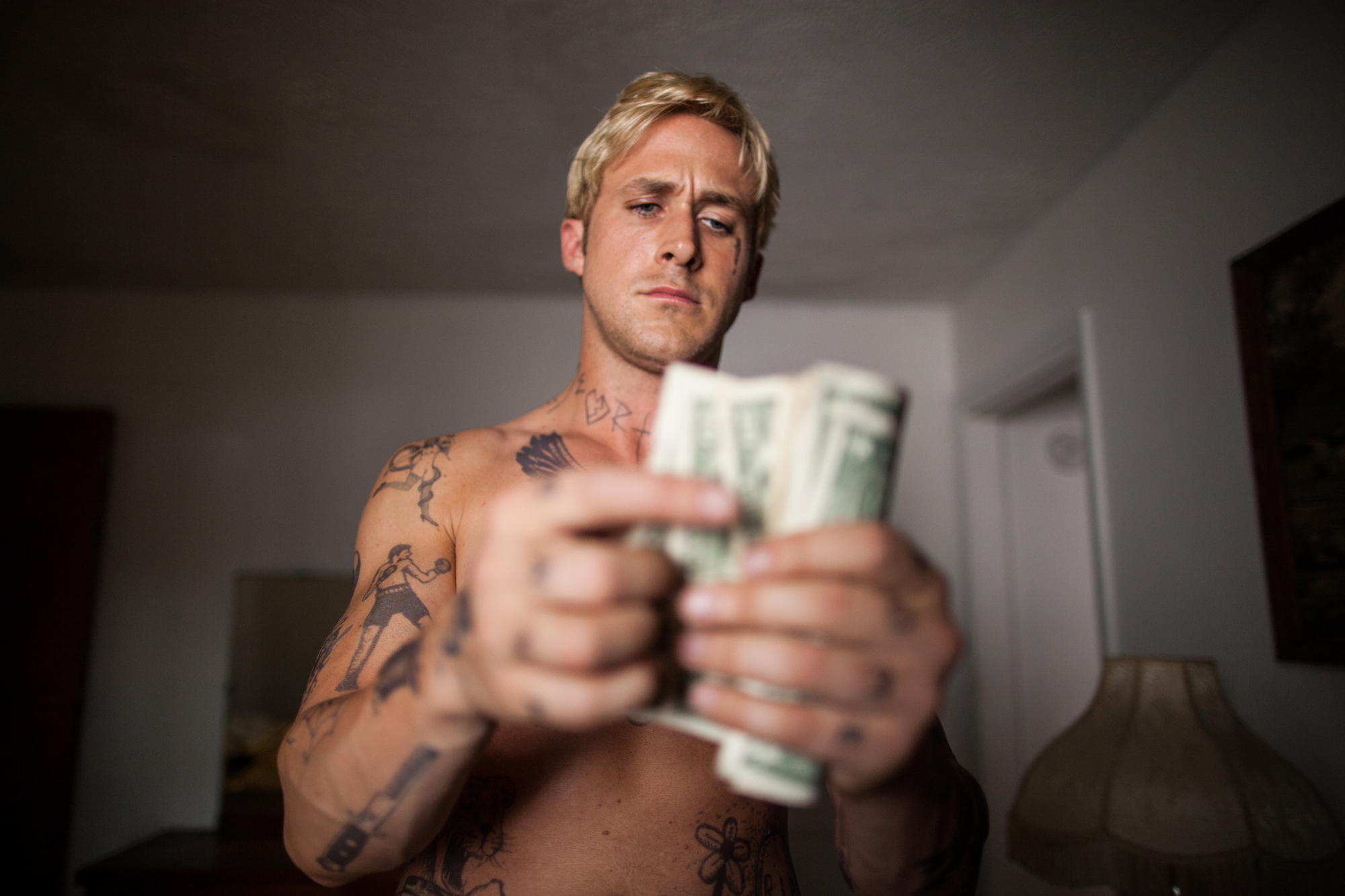 The Place Beyond the Pines

Derek Cianfrance, director of Blue Valentine and his debut film- the unreleased/unseen Brother Tied- has just released his third film, The Place Beyond the Pines. After the phenomenal performance of Ryan Gosling in Blue Valentine, the two teamed up again to take audiences to the place beyond the pines, where issues of morality are ever present and reactions are unsentimental.

Like Blue Valentine, scenes in A Place Beyond the Pines bounce between beautiful cinematography and horrific realism. In the new film, audiences are invited to watch a series of characters move in a linear direction where time springs and slithers over a seventeen-year period. Two families, one blue collar and one upper middle class, cross over generations in upstate New York.

In the town of Schenectady, there is a historical anchorage and in the Mohawk language the name actually means “the place beyond the pines.” In the first section of the film, viewers follow Luke Glanton (Ryan Gosling), a magnetic biker who is one of twenty people in the world who can complete the motorcycles-in-a-cage-ball for a traveling fair. Basically, he moves through life as a chain-smoking, tattooed drifter, under the stage name, Handsome Luke.

Within the first few minutes of the film, Luke finds out that he has a six-month-old son with Romina (Eva Mendes), a local waitress. After learning about his son Jason, Luke decides to end his drifting and takes a low-paying job repairing cars with a shut-in named Robin (Ben Mendelsohn), who also provides a free place to stay. After revealing that he isn’t making enough money to raise a child, Robin suggests that the duo start robbing banks and admits he has done it four times before.

Using his skillset, Luke robs banks and uses his reckless motorcycle skills to escape from siren-wailing police cars that storm through the small town. There is a certain romantic element presented with the scenes associated with speed, but the violence in the film demoralizes the character. Then, when the audience has lost any respect for Handsome Luke, he buys and builds a crib for Jason, leaving viewers once again with uneasy thoughts, unsure of the ethics that may or may not exist inside of Luke.

In the next section of the film, the spotlight moves over to Bradley Cooper’s character, Avery Cross. As a college-educated cop in uniform, he and Handsome Luke live on both sides of good and evil, both categorically and internally. Despite that essential key difference, the two remain similar because both have newborn sons that they must provide for, despite the consequences. Becoming a hero in controversial circumstances, Avery Cross becomes overcome with guilt as he learns more about the professional corruption occurring in and around his life.

Walking the line between guilt and honesty, the police officer must decide what to do when given a chunk of stolen money—enough to kill for. Irony sprays the audience as the story begins to parallel the moral dilemmas that Luke faced during the first portion of the story. On one hand, Avery Cross can listen to his father and do what seems right, but will cause harm to many. On the other, he can accept the arguably unethical terms that the leaders of his precinct accept blindly.

In the final portion of the film, time moves forward fifteen years. Now, Avery Cross has divorced his loving wife and moved into his father’s mansion as he works on his campaign for attorney general of New York. The story then moves once more to focus on Avery’s son, AJ. After moving to live with his father, AJ coincidentally befriends Luke’s son, Jason.

Having similar interests, the two become friends during high school and the evil deeds from their fathers catch up with them when the two are arrested for drug possession. While this seems on-the-nose for such an intriguing story, it does deliver the common themes of fatherhood, responsibility, and fate that are sprinkled throughout the film. The cinematography is occasionally breathtaking, the acting is superb, but in the end, Cianfrance seems to deliver more icing than cake, with a focus on style rather than substance.