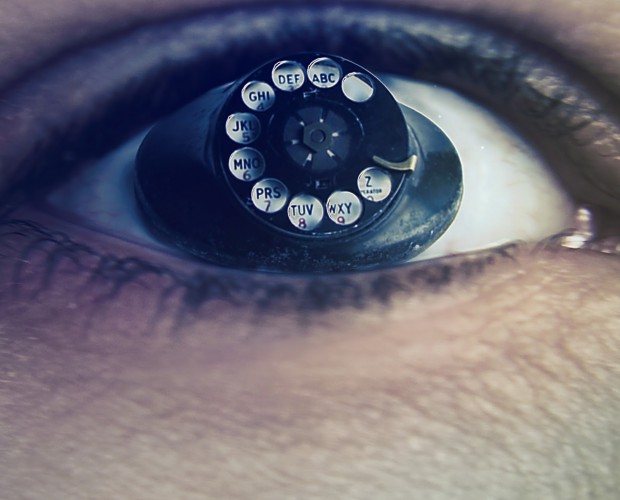 It comes as a relief to know that there is careful curation behind SummerWorks’ programming. Aside from modest ticket prices, it is even more encouraging to feel as though you’re in good hands. There is always something gambled when attending either Luminato or Fringe: your money with the former and your time with latter. Each festival serves its own purpose so well that it is perhaps unfair and pointless to compare them, yet in terms of harnessing new audiences – SummerWorks is the one to look out for. I chose seven plays out of the SummerWorks catalogue, leaning more towards performances that incorporated multimedia elements. I will duplicate the previous approach I took to Fringe and grade all seven shows relative to each other from least to most impressive – a crescendo of mediocrity to greatness. What I found most interesting overall was the complexity and professionalism of these small-company productions, and even though I may be at odds with the delivery and ideas behind these first two shows, the remaining five were astounding, and all deserved much larger audiences.

So, to get to it: the least coveted position on this list has to go to Show and Tell Alexander Bell. I was excited for this, especially given the play’s rich description. Supposedly a “provocative spectacle”, the play was inspired by Alexander Graham Bell’s motivation behind the invention of the telephone and the complicated relationship he had with his wife and mother, both of whom were deaf. The performance presented itself with many opportunities for conceptual propositions, multimedia creativity as well as audience engagement, but fell short on all accounts. As a historiography, the play neither contextualized nor gave character to the life of Bell. The opportunity to muse on the complex relationship between humans and technology was completely missed with drawn out dance performances that were entirely devoid of content. The image of a person drowning, for example, is an apt metaphor for the deafening experience of being under water, but there’s only so long the audience can watch an actor wave their limbs in slow motion under blue projector light. Also, this provides little nuance and a cliched interpretation on the idea of deafness. During these dance performances, our narrator – a 50s styled telephone operator (completely anachronistic to Bell, who died in 1922) – would text the audience vague anecdotes about Bell’s life (we were asked to submit our numbers and keep our phones on as we entered). The basic use of moving-image projection and the empty gesture of audience engagement through texting would seem innovative only if these technologies had been invented recently. The play had the promise of reflecting on something quite profound but offered little substance behind its own proposal.

Just as mediocre but even more bare was Entitlement. An out of work screenwriter reluctantly takes a job teaching at a college film school, where he must contend with an idealistic principal and a bratty student. The student forces drama between the three characters based on his refusal to accept a failing grade for his screenwriting class. In his view, he has paid quite a bit of money for the degree, so is ‘entitled’ to graduate and move on with his life. During their dispute, the student’s discontent is echoed by a protest escalating outside from the student-body outraged over tuition hikes. As a young person myself, I feel as though this kind of correlation between protest and entitlement is an erroneous and perhaps dangerously shortsighted move. To be sure, there is an unprecedented generational struggle between seniors and millennials all over the world. From the occupy movement, to the Quebec student protests, even to the Arab Spring, protest has a very complex meaning to today’s youth. To personify a sensitive, enduring social phenomenon into one selfish, immodest, unlikable character is not only a major misstep, but it is also a useless condemning from one generation to another. Aside from this, the play itself would have benefited from having a more coherent narrative core with less lecturing diversions and more multifaceted character profiles.

All that said, neither of these plays lacked professional delivery. In terms of my overall experience, the following five plays were far better, if not mind-blowing productions. There’ll be more to come once I visit the middle-of-the-pack plays in Part 2, and finally the cream of the crop in Part 3. Stay tuned!