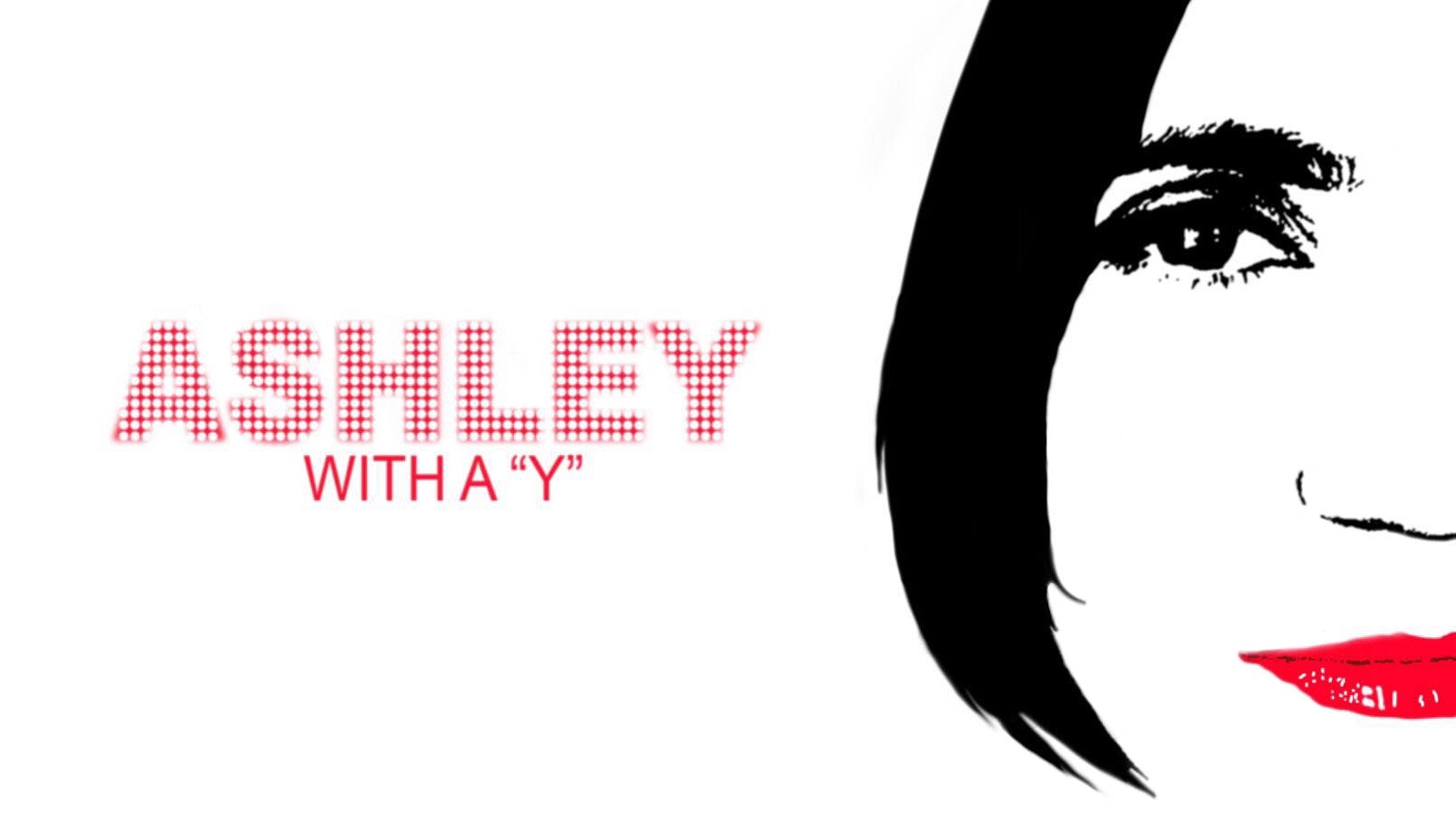 Ashley with a Y (A+)
Ashley Botting is utterly brilliant. The full scope of that brilliance is unlikely to sink in until a few minutes after the show, because Ashely Botting is also utterly hilarious. Once you have a few moments to stop laughing, though, you can realize you just experienced a musical cabaret where the fleshed out songs were put together completely on the spot, from nothing more than (sometimes a bit terrible, my own definitely was) audience suggestions. Botting takes two of the most difficult experiences in entertainment, comedy and singing before a live audience, combines them, then stacks improv on top of them, because why not? And then she makes the results seem as flawless as they are charming, inventive and funny. We were treated to medleys about surprise racist boyfriends, in-depth preteen ski trip angst, and the importance to society of doing drugs to be cheerful, amongst others. Scott White accompanies Botting on keyboard and is himself remarkable for how seamlessly he rolls with the musical punches.

Entrances and Exits (A)
There’s something liberating about reviewing improv performances. I don’t have to be as careful with how I phrase any given praise or critique for fear of spoiling the impact of the overall show, because no given show is going to be the same anyway. With that in mind, the Howland Company and Bad Dog Theatre managed to spin out from thin air a sordid, hilarious tale of a book club meeting revealing itself to be a ridiculously convoluted revenge murder plot. The rapid fire creativity on display is deeply impressive as the performers riff off of each other while pulling together a coherent narrative. The main device for the show is having its first half set in a living room, with a door leading off to an unseen bedroom. The second half then depicts all the events that were happening in the bedroom at the same time as those in the living room, while factoring in everyone that’s been moving back and forth. The sheer sense of timing required when the entire show is being made up on the spot is stunning. I lucked out in attending one of the select shows that had Colin Mochrie as a guest, but the blazing collective talent of this cast would make any performance a must-see.

F*cking Perfect (A)
At 40 minutes, F*cking Perfect is a faster festival experience, but one that feels more concentrated and vital for the decision to keep it short. The show is an exploration of the mind of a young woman. Each of the show’s four actresses (Iliana Spirakis, Jeysa Caridad, Jessica Bowmer and Adriana Moraes-Mendoza, also the co-creators) have their turns at voicing central thoughts and perspectives. The others then act as a sort of chorus of secondary characters, cruel insecurities and even body hair when one takes center focus. The fluid shifts between these moments speaks to a ready bond between the performers. The constantly flowing narrative of sorts doesn’t flinch from diving into abusive relationships, body image, bullying, parental abandonment and just everyday social anxieties. The incredible strength of the performances both takes the audience deep into emotion and vulnerability, and shows where the resolve is found to overcome challenges and create identity.

Forget Me Not (A)
Forget Me Not seems like the result of taking Memento and making it gentler, funnier, and yet infinitely more heartbreaking. A retired police inspector in the early stages of Alzheimer’s investigates the death of his wife in a substandard dementia care ward, wrangling the difficulties his own condition presents to that work. Rob Gee’s one man show is informed by the decade plus he spent working as a psychiatric nurse. The underlying sense of authenticity that experience lends to his overall performance allows for a more deeply felt humanity of those suffering through various stages of dementia. We’re given an aching hope for them to find some measure of kindness, if not dignity. A talented poet, Gee sometimes has the dialogue of the many characters he nimbly portrays echo with an almost lyrical resonance. Humour, both subtle and blunt, underlies the show, providing a measure of ease for its sorrows. It’s a grace that helps the audience be more capable of internalizing the show’s message about the regard we often lack when we forget the elderly that have forgotten themselves.

Is That How Clowns Have Sex? (A-)
Fiona Clark’s one woman show- a mix of what looked to be some planned sequences and some improvised riffs to audience questions- was endearing and funny. As Beatrice the clown “Sexpert”, she fumbled her way through awkward, giggly, raunchy understanding of sexual questions, but also worked in legitimate answers to concerns, and presented concepts worth a reminder. For instance, mixed in with all the shtick were demonstrations about dental dams and rejections of outmoded concepts that restricted and judged the viability of the female orgasm. Obviously a one hour show isn’t going to answer all the questions floating around, nor did it try. But there was an overall effort to encourage a spirit of openness to ask questions about sex and look for answers, whether about STIs, how-tos, or even just how to try to approach your partner on any given topic. If you are saying to yourself “nah, I know all I need to know”, I assure you, odds are solid that you might not. I really want to praise this show for a character-free sequence at the end where Clark discussed issues and questions directly. Her unabashed willingness to discuss her own life when addressing something like the lack of a frame of reference many women have for how to flirt with other women when they come out was admirable. I’m not saying it’s the best of all worlds that we need our sex-ed from a clown, but given Doug Ford sending the province’s system back to the stone age, I’m happy for the option.

The Girl in the Photograph (B+)
I enjoyed the Girl in the Photograph as a haunting tale of an underage actress manipulated by her older director into a sexual and romantic relationship, though it was rough going to do so. Some of that difficulty is probably appropriate to the show’s stated intent of being an experience without easy answers. There’s certainly a desire to explore how much agency can be associated with Paula, the actress, played by Andrea Cabeza, who as show creator based the narrative off of her own experiences. The director, Beto (played by David Chinchilla), is portrayed with the likability and charisma necessary to win over the women in his life and convince the audience that he could succeed in constant, harmful, at times desperate manipulations. The show’s performers fiercely convey the emotional stakes and choices that spiral towards ruin and reckoning. While some of the dialogue is in Spanish as part of underscoring the play’s true to life sensibilities, usually the context and expressiveness of delivery allow for a general understanding of those moments regardless. Ultimately, just a tiny bit like Paula herself, the audience is left with having to decide what they can salvage from what they have just experienced, and what to do with that knowledge.

Plays in Cafes (C-)
There were definitely plays, and they certainly happened in a cafe. But the flimsy theatre sequences were barely fleshed out, and as a result they mostly felt like obstacles getting in the way of some excellent musical performances. In fact, one of the sequences- the café waitress “self-marrying”- outright stepped on and shut up the music. Given CoCo LaRain’s lovely and compelling voice, that was a palpable irk instead of an intended comedic interlude. The main appeal for this show is sitting in a café, enjoying a drink and listening to some smooth jazz. The main detriment is sitting in a café, and sighing through the eruptions of what are essentially just skits that interrupt the music.