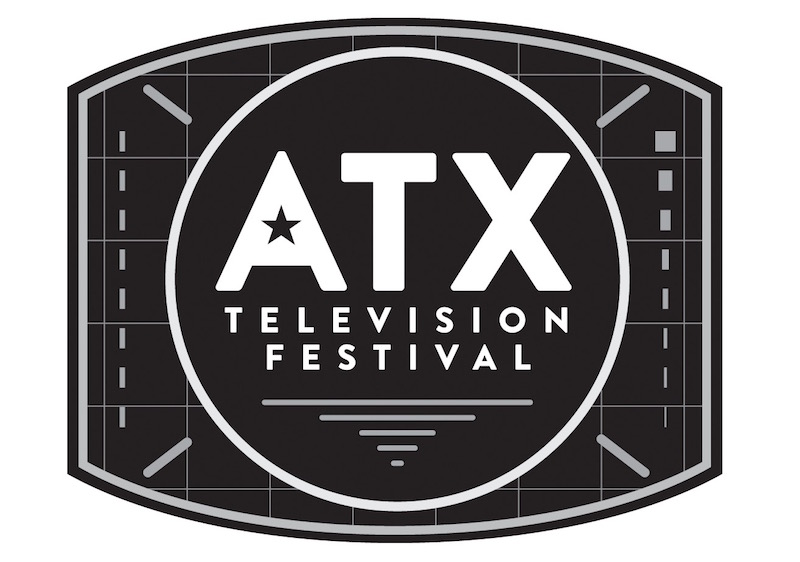 June 7-10, members of our MyTV staff braved the heat and the crowds and the too-much-brisket tummyaches in order to take part in the seventh annual Austin Television Festival (brisket not mandatory, just encouraged). Over four days, we took in a slew of great panels, attended some really exciting screenings, and talked to a lot of really fascinating people who write and design and star in and love television. It was a pretty great time.

This is the landing page where you’ll be able to find all of our ATX coverage coming out over the next few weeks, including panel overviews, roundtable videos, exclusive interviews, and a few special podcast episodes recorded on-site with some of our favourite artists at the festival.

Keep your eyes glued to this page as we update and check out @MyEntWorld on both Instagram and Twitter to check out our live coverage from over the weekend.

The Big Take by Vyasar Ganesan
Vyasar’s overview of the festival, including his take on
– The Futurama Live Table Read
– The “Breaking Down the Binary” panel and the outlandish protest that it inspired
– Screenings and Q&As for Waco, Strange Angel, and Get Shorty
– The World Premiere of HBO’s Sharp Objects (and accompanying panel with Amy Adams, Jean-Marc Vallée, Gillian Flynn, Jason Blum and more)

Exclusive Interview: Roku’s Abby Reyes by Vyasar Ganesan
Vyasar sat down with Roku trends expert Abby Reyes to get the scoop on what makes the streaming company and hardware manufacturer the best in the business and what users can do to unlock the optimal Roku experience.

Exclusive Interviews: The Cast & Producers of Lodge 49 by Kelly Bedard
Kelly sat down to get the scoop on AMC’s enigmatic new show starring Wyatt Russell and Brent Jennings.

Exclusive Interview: James Lafferty & Stephen Colletti by Kelly Bedard
The erstwhile One Tree Hill stars were in town to promote their original series Everyone Is Doing Great and its accompanying crowdfunding campaign and they took a minute to talk to Kelly about the project, their collaboration, and dealing with OTH superfans.

Press Room: Younger by Kelly Bedard
Video from the press room where Kelly and one other reporter met with the smart, funny, warm, wonderful cast of TVLand’s Younger to talk about the show an its future.

Press Room: The Bold Type by Kelly Bedard
Our most popular video ever is from this thoughtful and engaging press room full of young female reporters and the cast & new showrunner of Freeform’s groundbreaking feminist gem.