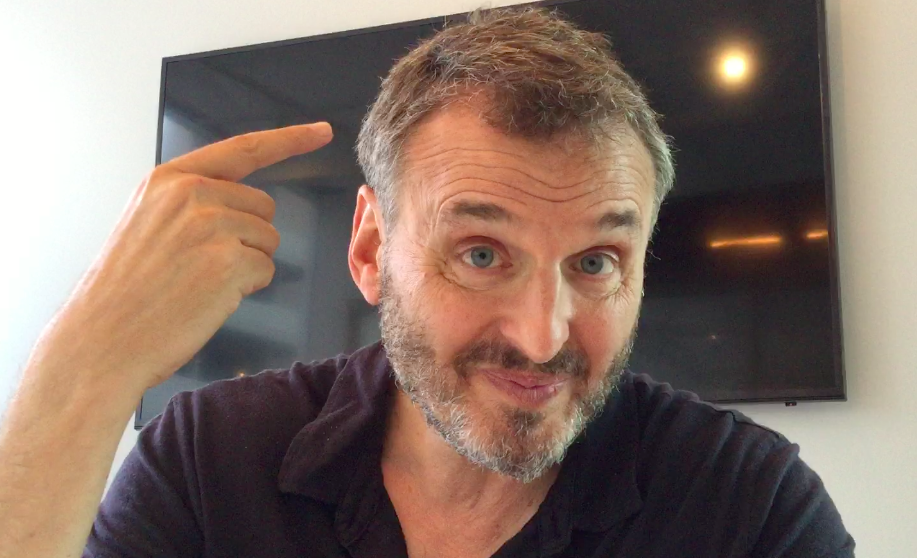 Phil Rosenthal is a happy-go-lucky ball of quirky energy. The Emmy-winning creator of Everybody Loves Raymond was at the ATX Television Festival to talk about his new Netflix show Somebody Feed Phil, an earnest travel & food reality show where self-professed “schmuck” Rosenthal goes places, talks to people, and eats stuff.

Tragically, the day I sat down for my 1:1 interview with Rosenthal was the day we lost Anthony Bourdain, the unrivalled pioneer of travel & food shows. The loss cast a somber tone over everyone and even Rosenthal’s indomitable energy dimmed as he took a moment to remember the man who played such a large role in inspiring Somebody Feed Phil.