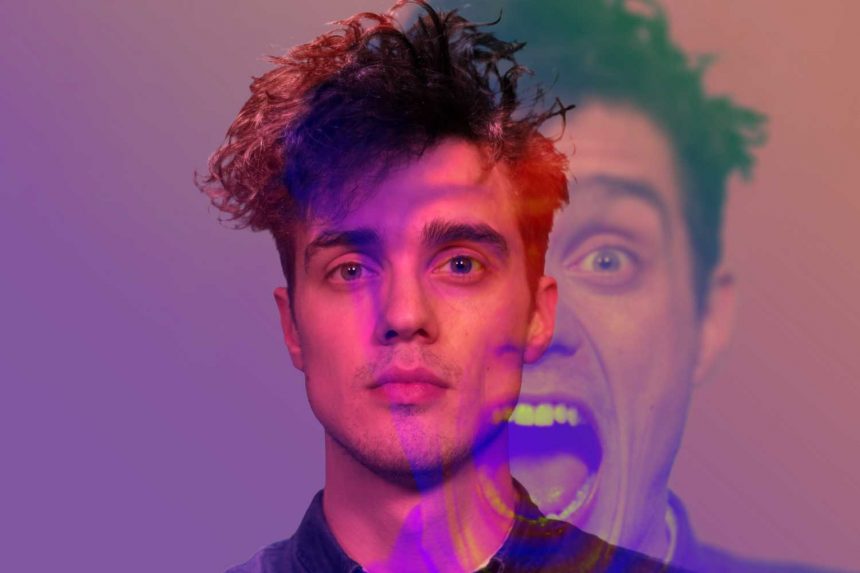 Explosions for the 21st Century (A-)

My favourite SummerWorks show this year, Christopher Ross-Ewart’s philosophical and practical lecture on sound design is both an inventive theatrical presentation and a simply fascinating subject engagingly explained. With direction and dramaturgy by expert storyteller Graham Isador, Explosions for the 21st Century is the only solo show I saw at the festival that was built on a really solid structural foundation, every seemingly disparate tangent connecting to build to an excellent climax and leave the audience actually having learned something, and thought something, and felt something. Ross-Ewart is not the most comfortable performer (the laptop he uses for live sound cues sometimes doubles as a crutch; I occasionally wondered if he had a .doc open to check for his next line) but he’s an honest storyteller with a charming presence and infectious enthusiasm for his craft- qualities ultimately far more important than actorly polish to the success of a lecture performance. Emotionally surprisingly and intellectually stimulating, Explosions for the 21st Century is the lesson in technical theatre you didn’t know you needed.

The program for this displaced Storefront production is about 4x the size of most others at SummerWorks. This show is so much bigger than everything around it- from the size of the cast to the number of creatives involved to the scope of Christine Urquhart’s set design- so it stands out automatically. Natalie Frijia’s script is a fun female adventure tale- a welcome under-seen concept- but it suffers from a clunky back half and an extraneous character or two. Amanda Cordner is a great wry hero as a “water diviner” in post-apocalyptic Ontario where everyone is slowly dying of thirst and Haley Garnett is a ray of sunshine as her sidekick who tells the story (Rehaset is the other cast highlight as the quirky henchwoman of a lightweight bandit) but so much of the runtime is devoted to plot twists and mythology that none of the characters are really developed beyond archetypes. Another round of dramaturgy and a proper non-festival run like this production was supposed to get before the Storefront closed their space would do Divine lots of good.

Playwright/performer Chantria Tram’s solo show about the generational tension she feels as the daughter of Cambodian immigrants needs a more concrete structure and definitive style. Sort of a movement piece, sort of a storytelling show, sort of a character portrait, Tram’s important story and strong point of view get lost in a vague production.

The various strange pieces that make up the confusing whole of Julia Lederer’s latest seem not even the slightest bit connected (a thematic problem made completely literal by clunky stagehand set changes that break up the action unforgivably). A totally committed Krista Morin plays an actress playing a spoon in Beauty & The Beast in the production’s best thread. In another timeline, she’s essentially Dorian Gray and hell is Starbucks headquarters guarded by the always hilarious Akosua Amo-Adem and somehow a simple nice guy played by Andy Trithardt got involved. Then there’s a recurring bit about how the internet and smart phones are destroying our humanity and a framing device wherein Amo-Adem and Trithardt watch real life the way they’d normally watch TV. It’s either very silly or remarkably self-serious, hard to tell. This powerhouse cast deserves far better.

“Play Of The Day” Ad Auction
If you get a good review (B or better), you can bid to become our Play of The Day (prime advertising spot at the top of the homepage AND on our SummerWorks landing page). Bidding starts at $5 a day. Whomever is the highest bidder as of midnight each night of the festival gets the spot for the next 24 hours or until their bid is beaten (whichever comes second). To bid, just submit a .jpg of your poster to toronto@myentertainmentworld.ca with the subject line “Play of the Day” and be sure to mention your bid price in the email.