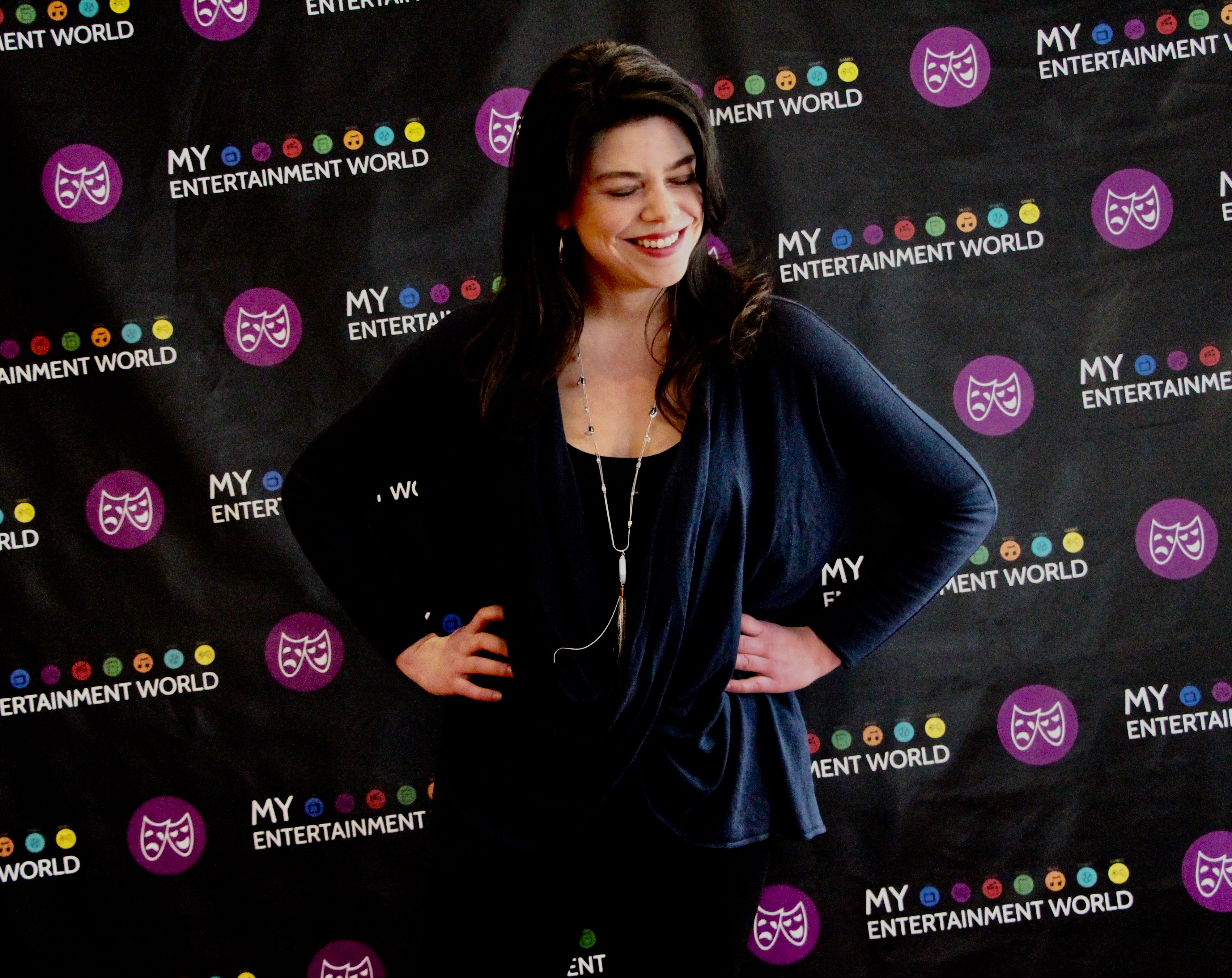 We’re doing most of our interviews in person this year (as evidenced by the branded portraits). Talking in person means we get to adjust on the fly, ask follow-up questions, dive deeper and have more of a recognizable human conversation with the interview subjects. In short, a better interview. A couple times so far this series, said in-person dynamic has resulted in particularly long, particularly animated conversations which we just don’t think will translate right to our usual printed Q&A format. So we’re releasing those interviews as podcasts.

The first person who’s interview absolutely had to be released in audio form is actress and comedian Kat Letwin. A past MyTheatre Award winner and the host of last year’s awards show, Kat is one of the most consistently captivating performers in Toronto. She’s also one of the community’s smartest and most hilarious people to talk to, hence her interview coming in at more than triple the length of most others (there’s so much riffing, you just can’t transcribe riffing!). Nominated this year for Outstanding Actress in Kat Sandler‘s Late Night and as part of the Outstanding Ensemble of Kabin/Storefront’s Chasse-Galerie at Soulpepper, Kat took the time to talk to me about her year in theatre, finding her comedic voice, and the unique plight of the “trash panda”. Try to ignore my laughter I wasn’t able to edit out, we’ll just have to call it the “filmed in front of a live studio audience” effect.