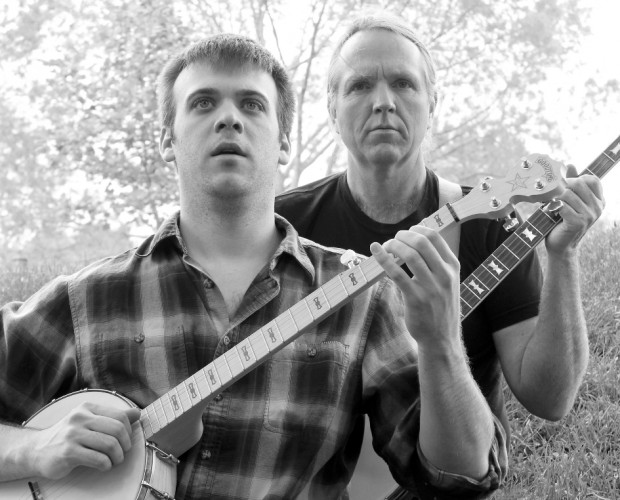 Be sure to read about my pick for the Must-See production of SummerWorks ’13 as well as Part 1 of everything else.

I was warned that Murderers Confess At Christmastime is incredibly disturbing. And it is. But it’s far more accessible than I was expecting. Generally with boundary-pushing theatre I find that you can be out there in either form or content but as soon as you attempt to be both you go off the rails pretty quickly. By this rule, Murderers Confess At Christmastime smartly stays fairly conventional in presentation, allowing the disturbing strangeness of its story to stay the audience’s focus. That story is actually three alternating stories, unrelated except for the fact that they all portray the act of killing, in some form. The first was the most unsettling for me as the wily Amy Keating, as a young newly engaged woman with a broken leg, struggles to free herself from a psychopathic intruder. The wits that she shows in finding her way out of an impossible situation are inspiring but the terror of the way Harry Judge’s rapist-murderer takes her hostage is the stuff of nightmares. The other particularly haunting vignette belongs to Tony Nappo who brilliantly embodies a sad sack man confined to a wheelchair and desperate for the love of his flighty coworker (played with just the right sense of innocent narcissism by Nancy McAlear). The ease with which the situation transitions into dangerous territory is endlessly unsettling. The last vignette is the least scary but perhaps the most affecting with Candace Berlinguette turning in a stunning performance as a woman spiralling into suicidal depression prompted by the discovery of her husband (a bashful Aaron Willis) in bed with another man (Jeff Ho). At first I wasn’t sold on Ho’s obnoxiously sassy “femi twink” but his reappearance towards the end of the piece is so awkwardly tender that I ended up really loving his performance. Murderers Confess at Christmastime is disturbing, there’s no way around it, but it’s also incredibly human.

Going from Murderers Confess at Christmastime to The Ballad of Weedy Peetstraw was a jarring shift. While the latter features the devil in a supporting role (played with poker-faced intensity by the great composer John Millard), it’s not the devil in human form wielding a knife and duct tape; it’s the literal devil with a banjo, here to steal our hero’s soul “Devil Went Down to Georgia” style. Millard and Peter Anderson’s bluegrass opera is delightful without being vacant for all its entertainment value. Millard’s songs are beautiful and fun with that soothing liveliness that really well developed banjo music always seems to surprise me with. The cast is full of strong voices, especially from Nicole Robert and the always wonderful Courtney Ch’ng Lancaster who once again stands out as the kind but strong love interest pulling Jamie Mac’s titular Weedy back from the edge of damnation. Mac, for his part, is fantastic as the slightly slack-jawed but romantic musician caught between his mother, his girl, his music, the devil on his shoulder and the memory of his beloved father (who appears played by guitarist Tim Posgate for a beautiful flashback ballad). Mac and Lancaster have exceptional, comfortable chemistry and it’s hard not to root for Mac’s charming and simple Weedy even after he sells his soul to Christopher Stanton’s devilish (literally) manipulator Mr. Fleas. An unlikely hero arises in Randi Helmers’ hellhound (a character who starts out on the brink of too-silly and ends up fantastically conflicted) and an unlikely tragic victim in Greg Campbell’s icky Reverend Jacob Ladder (a character who starts out on the brink of too-silly and ends up somewhat conflicted). The play drags at times but the characters are winning and whenever Weedy (or Millard!) picks up a banjo, his joy flies unhindered straight into the hearts of the audience.