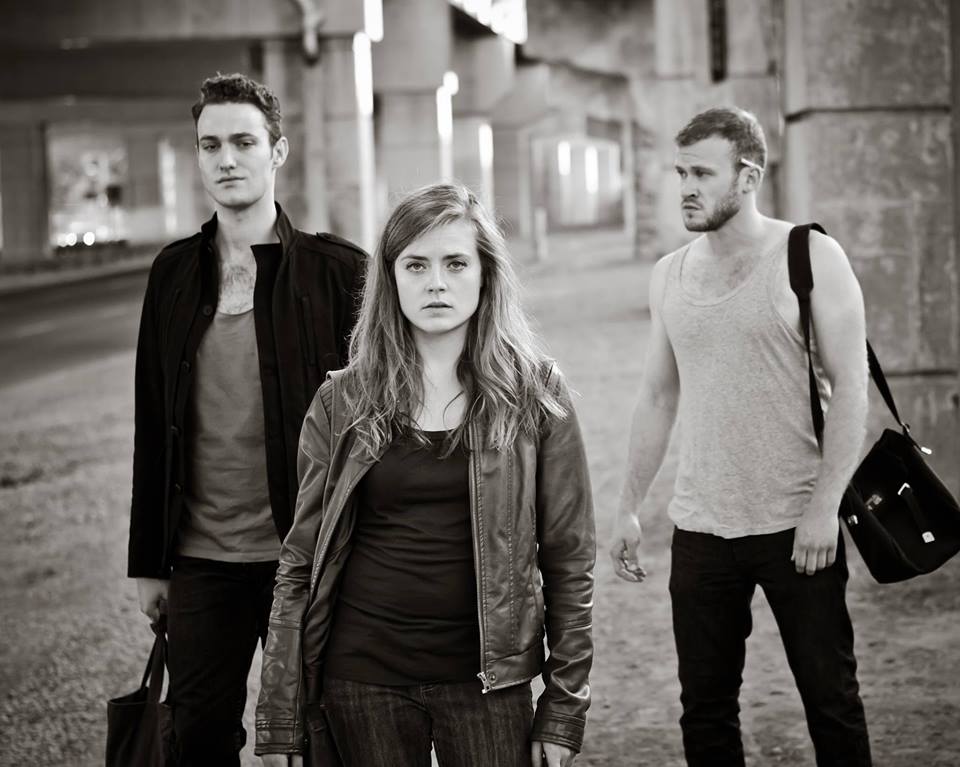 I went to see Wild Dogs on the Moscow Trains because I really enjoyed Anthony MacMahon’s script for The Frenzy of Queen Maeve at last year’s festival and was looking forward to seeing My Theatre Award nominee Ewa Wolniczek perform another of his pieces. To my surprise and delight, I found that Wild Dogs is actually a superior work to MacMahon’s previous, certainly as embodied by this soulful powerhouse cast.

After a somewhat rocky first scene centered on a very tricky monologue, Wolniczek proves just as intricately nuanced and defiantly fragile as in her leading turn in Queen Maeve. She’s joined by Jonathan Koensgen in a strong, enigmatic performance as the conflicted alpha male who wishes his beautiful roommate would love him back. But it’s Victor Dolhai’s genius rascal Pyotr who owns this show. I’d seen Dolhai in his Stratford days, a standout relegated to carrying torches in most productions and stealing every scene he could as a waiter in last season’s delightful Matchmaker. This is the first role in which I really got to watch him work. It was worth the wait. Mining the very best out of MacMahon’s hilarious and heart-wrenching text, Dolhai dazzles with wit, charm and flawless comic timing, easily conveying Pyotr’s astounding intellect and slowing down only to reveal glimpses of his deep-seated discontentment or languish in the effects of a dangerous heroine-like drug that Pyotr has cooked up himself.

As beautifully constructed by MacMahon and indelibly played by Dolhai, Pyotr is the heart of a very compelling trio of Russian students living in a shabby post-Communist Moscow apartment and attempting to get by while steeped in an unhealthy cocktail of anger, passive (sometimes active) aggression and vodka. The production’s only imperfections are the few minutes it takes to decipher whether the characters are North Americans speaking English or Russians speaking Russian (that we hear as English through the mouths of Canadian actors with Canadian accents) and Joanne Williams’ direction, which is at times a bit stilted. But, for the most part, the production moves with fluidity and the performances and text are so captivating that very little could pull the audience away.

If you only see one thing this Summerworks, I haven’t seen everything yet but I can still safely say that you’d be well served if Wild Dogs on the Moscow Trains was it.