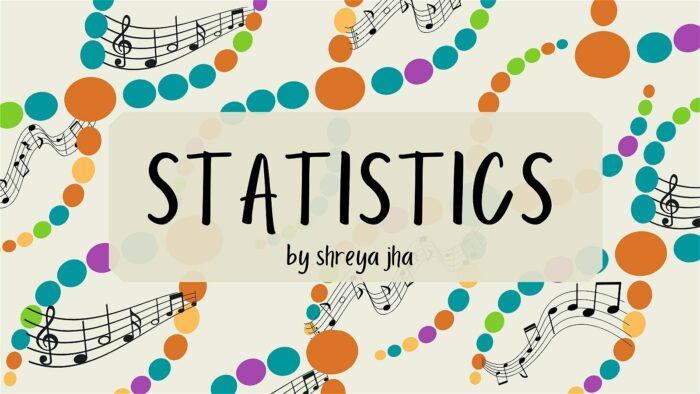 There are, generally speaking, two types of truly great Fringe productions. The first is a perfectly executed version of something designed for a Fringe setting- really impactful solo shows, hyper-timely parody, brilliant sketch, that particular type of indie new work that thrives on “I made this in a garage with my brilliant friends at 2am!” energy. I love those shows.

This is not that. This is the other kind of great Fringe production. It’s not perfect yet. There are so many places where the script can be tightened and the lyrics refined. The costumes are a mess and there is very close to no set at all. On opening night, the sound balance was all over the place, annunciation was a universal problem, at least one mic absolutely refused to stay in place, and no one could find their light. But this is a truly great Fringe production. The bigger kind. The kind that, if the right person sees it (and sees in it what I see) the Fringe will never stop bringing it up in grant applications and donor emails. “The Drunken Chaperone started at the Fringe!” we heard for decades. So did Statistics.

I don’t mean to over-state. Obviously there are a thousand off-ramps between opening night at the Fringe and the kind of success I can picture for this original musical about women in STEM. Art is subjective and my taste is certainly far from universal but to me it’s incredibly clear how this show could be expanded, fine tuned, and turned into something that could really go far. The subject matter is both accessible and distinctive in the musical theatre space, jumping between fictional modern pre-med students and Dr. Rosalind Franklin in the 1950s as she works on a discovery that will change modern science and earn her male colleagues the Nobel Prize. Shreya Jha’s book finds the feel-good moral of commercial musical theatre without compromising the difficult truths of the story she’s chosen to tell. And this short Fringe version just scratches the surface; another pass and an extended runtime could deepen Rose’s struggles with identity and balance in a hyper-competitive atmosphere as well as go so much further to explore the obstacles faced by Franklin both in her lab and as she battles the ovarian cancer that cut her life criminally short.

Jha’s score is a mezzo-soprano paradise with meaty roles for three very different performers. Maddie Sekulin, Rachel Mundy, and Colette Richardson all have great moments in this production, not a single one of them fading into an archetype. There are four male roles as well, evocatively written to be almost interchangeable in their irritating dismissiveness. Michael Manning and Oliver Daniel excellently embody the self-involved smarm of Franklin’s colleagues, playing men who casually steal credit without ever themselves stealing their female costars’ deserved spotlights.

I’m not arguing that Statistics is the greatest Fringe show I’ve ever seen, that honour definitely falls to something in that first category- something that was built for and belongs in the Fringe arena of small, scrappy work. The reason I wanted to single Statistics out is its potential. The bones of a great, big, impactful musical are here. It’s a foundation that deserves to be built upon.

I want a full scale musical about women in STEM on international stages, I want this cast recording on my phone. Fringe could use a new “started at the Fringe” story. If it were up to me, this would be it.