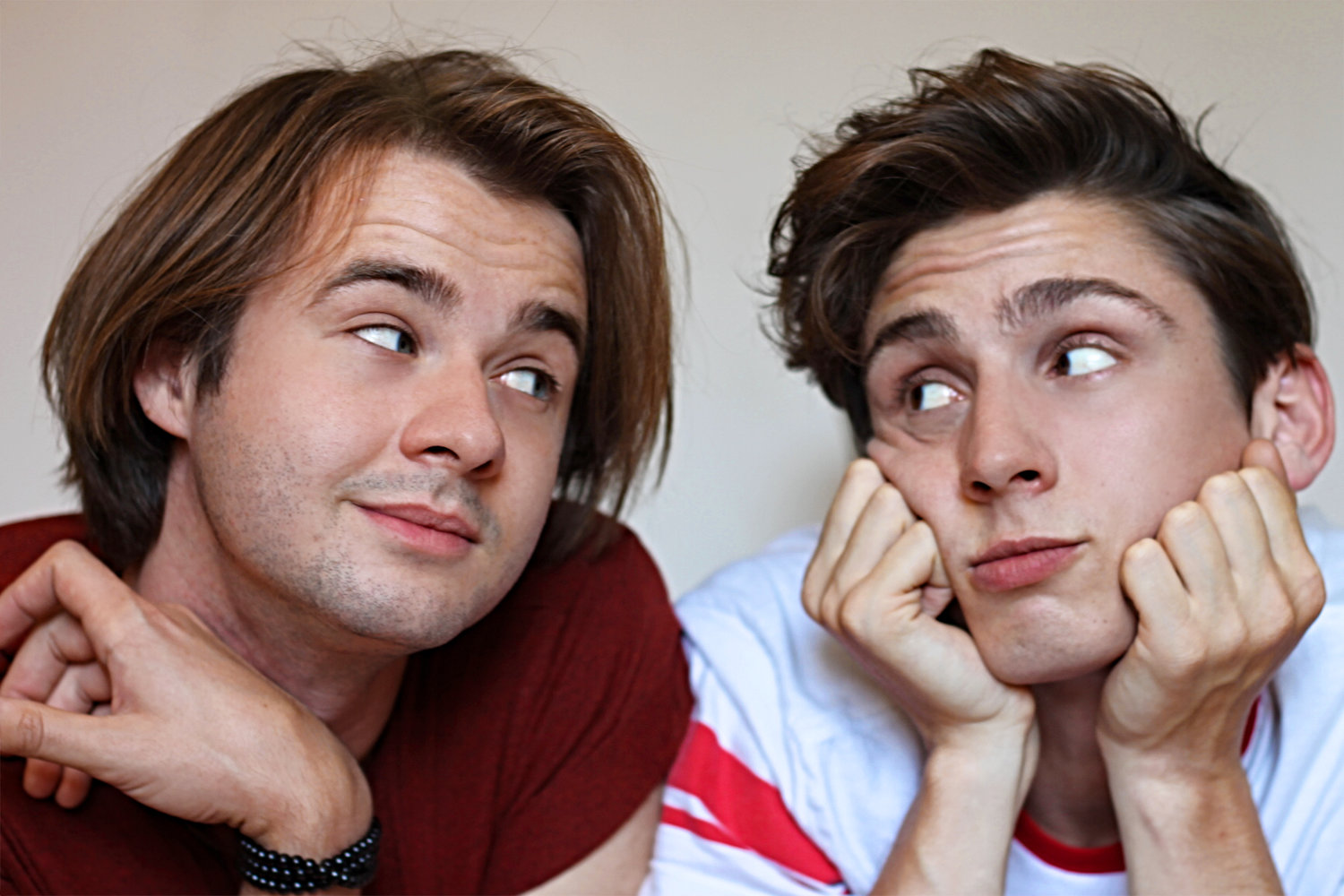 Life in a Box is Back!

Both the best and worst thing about theatre, and indie theatre especially, is its ephemerality. Productions close so fast that you never have the time you need to tell every person you’ve ever met, and some you haven’t, that they have to see the show you just saw. And in the Toronto independent theatre landscape, the word remount feels like an urban legend. But NOT TODAY! Because today, right now, at the newly opened Grand Canyon Theatre on Osler Street, you can see one of the best things I saw last year because Bad Hats Theatre has resurrected, expanded, and thrown some key production muscle behind Life in a Box, the imaginative serialized musical about weed, friendship, and time travel that captured my heart at the 2018 Fringe Festival then scored three Critics’ Pick Award nominations for its creator/stars Matthew Finlan and Landon Doak.

You have until Sept 28th to spend $25 and 95 minutes of your time for the following perks:

– You saw Matthew Finlan and Landon Doak before they got super famous- such bragging rights.

– You know about a cool new theatre spot that your friends totally don’t know about yet- you’re so cool.

– It’s a great show that’s gotten even greater with fantastic hyper-physical direction from indie superstar Fiona Sauder and a brand new third episode that has even better song density and mind-bending clever machinations wrapped around a giant heart of friendship- you have such good taste.

– The friends you take with you to the show will owe you one- because they’ll definitely love it too.

– Enormous happiness and a toe-tapping good time the likes of which are so fucking rare in this life and honestly just seek out wonderful experiences like Life in a Box when you can because the world is tough to live in and it’s important to let yourself experience whatever joy you can in the short time that you’re here.

– Also there are snacks.