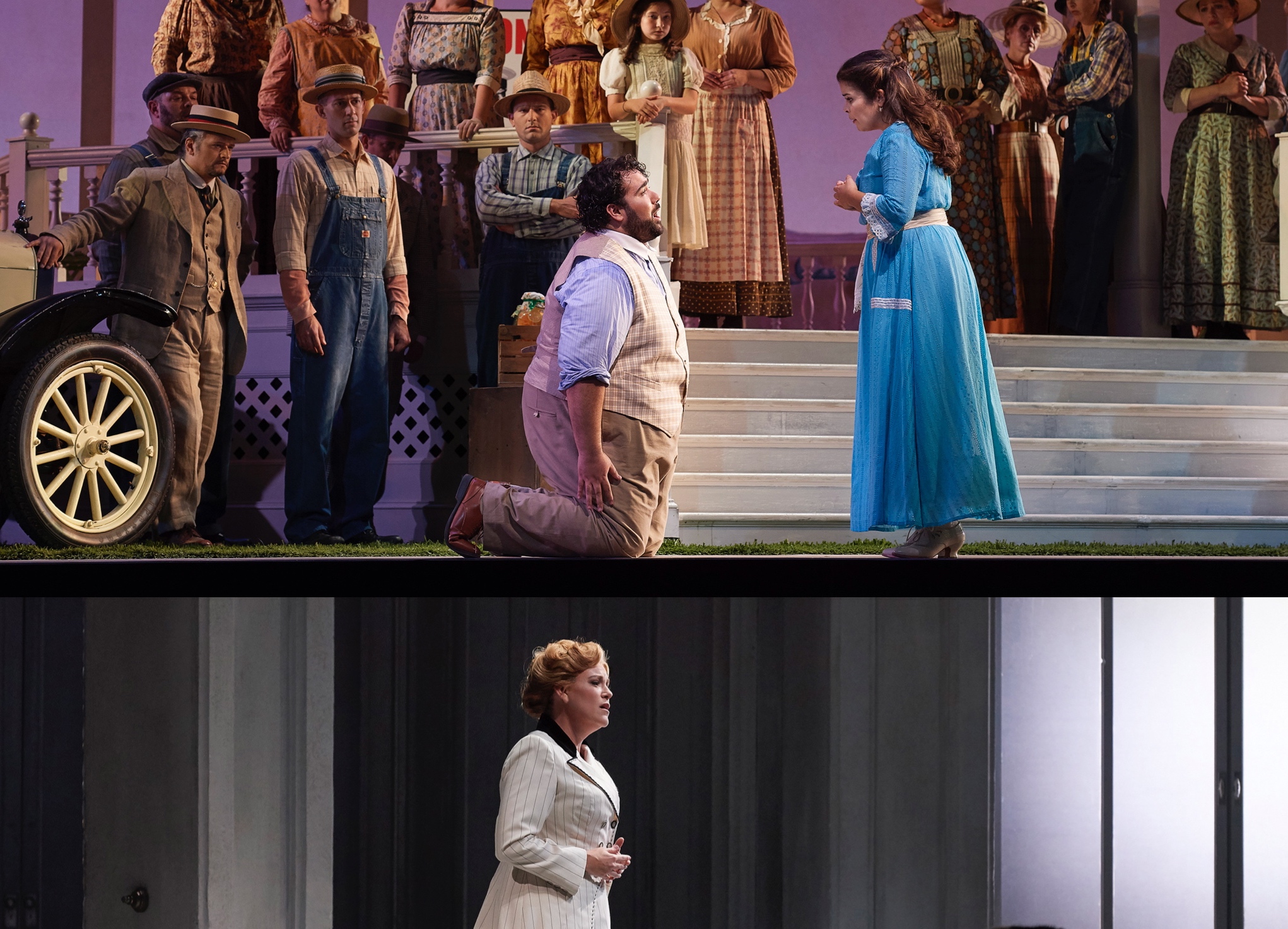 On Stage in TO: Family Matters

The Curious Incident of the Dog in the Night-time (National Theatre presented by Mirvish Productions)
I saw the UK’s National Theatre production of The Curious Incident of the Dog in the Night-Time when it played Broadway a few years ago with the incomparable Alex Sharp in the lead role of Christopher, an autistic teenager who sets out to solve a neighbourhood mystery. Christopher is the first-person narrator of Mark Haddon’s glorious book of the same name and adapter Simon Stephens has put a lot of effort into capturing that same voice onstage. He only sort-of succeeds by having Christopher’s therapist read out sections of narration under the guise of a “book he’s writing”, and the “let’s make it into a play!” meta element of act two is a total bust. Paule Constable and Ian Dickinson pick up the slack, however, with an approach to lighting and sound design that takes the audience into Christopher’s experience of the world by overwhelming our senses. That’s all original production stuff, though. The current version touring to Toronto as part of the Mirvish season is the same show with all its impressively expensive bells and hit-or-miss whistles but it suffers from an underwhelming lead performance from Joshua Jenkins who is too old, too smiley, and altogether unconvincing in a role that requires extraordinary nuance and care. No one else in the cast is particularly remarkable either (though the best are David Michaels and Emma Beattie, all exasperated effort), and a few are actively bad. It’s impressive that such a startling novel has been successfully adapted for the stage but there’s a joy and hope and love factor that didn’t make the hop across the pond this time around.

The Elixir of Love & Arabella (Canadian Opera Company)
The pairing of this Donizetti romp and Strauss romance does neither much good, especially the latter. They’re both essentially rom-coms- light, inconsequential little trifles with very pretty scores that require very little deep consideration. The Elixir of Love is the better of the two, though I take from contrasting crowd reactions at the performances I attended that that’s something of a hot take. Andrew Haji’s sweet and expressive Nemorino is worth the price of admission and the liveliness of James Robinson’s production is a refreshing treat (ice cream pun somewhat intentional). Tim Albery’s production of Arabella, on the other hand, is a grey bore, a self-serious melodrama made out of lightweight material like a David O Russell movie insisting it belongs in the Oscar race. Most COC rep seasons provide contrast- an intense drama here, a sweet comedy there- something for all moods and tastes, two or three productions that sample the opera landscape and elevate each other with the mutual cleansing of palettes. But this pairing is two somewhat similar things, one just thinks its better and thus is much worse.

The Chance (Leroy Street Theatre)
It’s kind of amazing that Fiona Reid is in this tiny ramshackle production that’s kicking off Leroy Street’s tenure at their new space in Parkdale. It’s rare to see a national name like hers for a low ticket price in a small space but it’s particularly strange because The Chance isn’t the kind of production that seems likely to tempt a star to go indie. Though vulnerable, modern, working class roles are my low-key favourite type for the usually grand Reid (and she’s once again splendid here; she carries on a one-sided phone call with a grocer that brought tears to my eyes), the script just isn’t that good and the direction even worse. George F. Walker’s attempt to capture dialogue between women left me pretty cold and a tiny bit uneasy (doing porn is better than stripping because at least you’re not just teasing? Ladies please raise your hand if that thought has ever occurred to you for even a second). It’s a well-paced little adventure most of the way through but then a mountain of denouement wastes every ounce of tension that’d been painstakingly built. Wes Berger’s direction lacks grounding and brings out the worst in his two younger actresses, Claire Burns grating especially hard with an outlandishly broad performance. Chris Bretecher’s set is impressively built but it lacks detail- the paint looks new, there are very few character touches, even Marcie’s religious obsession gets left out of the decoration. I guess you should go because Fiona Reid’s perfect timing isn’t often observable on a budget but I’d hold off and catch Leroy Street on a better day, one will surely come soon.