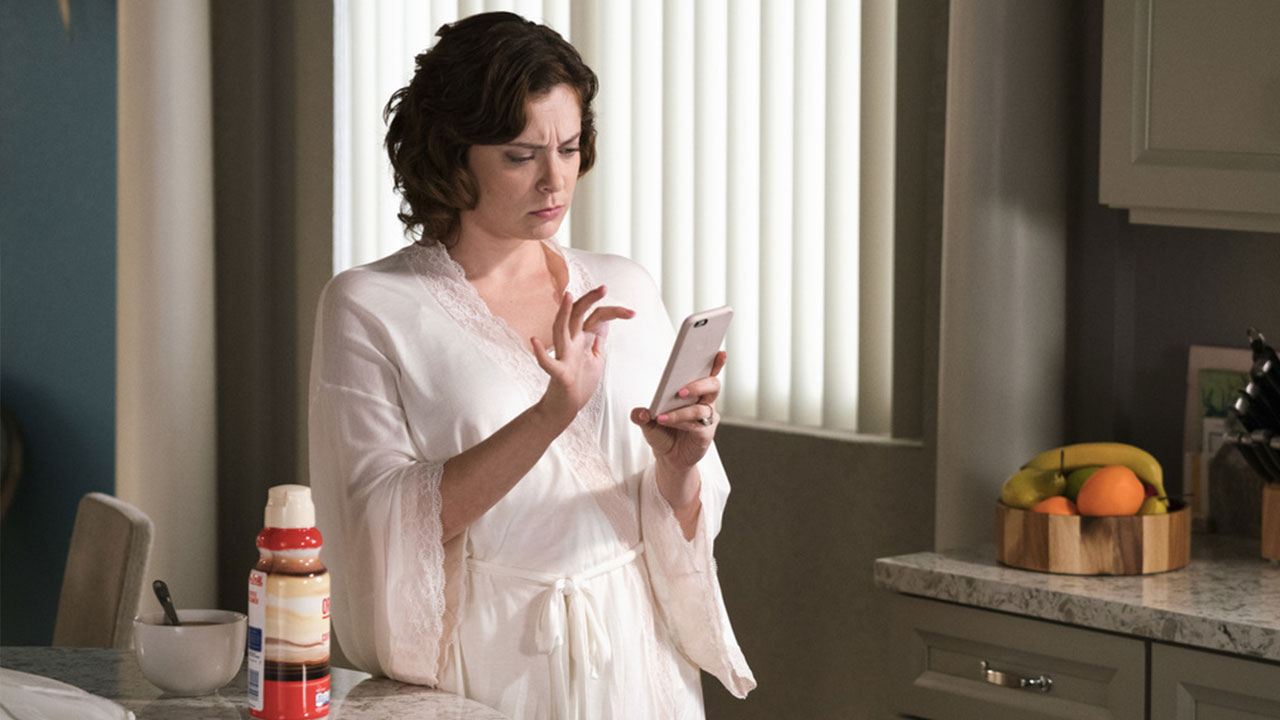 The second season of Rachel Bloom & Aline Brosh McKenna’s wacky, honest, fun, moving, groundbreaking, silly, progressive gem of a musical comedy moved fast. Really fast. Like, a full series worth of plot and character development in 13 episodes kind-of-fast. The ensemble was re-shuffled with one major character exit, one major character addition, and a whole host of radically altered relationships as the “Will Josh and Rebecca ever get together” plotline was evolved then broken then fast-tracked then seemingly dispensed with and season three was set up to be the Crazy-est yet.

The first two episodes of season two mostly dealt with the departure of Greg. Apparently Santino Fontana was never supposed to be a series regular for more than one year but his character felt so fully developed and baked into the world of the show that his sudden (though planned) exit was a shock. Bizarrely, by eliminating my favourite character, the show got better. I missed his particular comedic tone (and that baritenor; be still my heart) but without Greg the show had more focus and the over-packed ensemble was helpfully streamlined.

The season carried on to tell a series of refreshing stories about female friendships, elevating underserved cast members Vella Lovell (Heather) and Gabrielle Ruiz (Valencia) and finally letting the inherent problems with the Rebecca/Paula dynamic come to the forefront. Meanwhile, Josh got a snobby new girlfriend (Brittany Snow) and Darryl (Pete Gardner) ill-advisedly sold the law firm to a frosty hottie with daddy issues (Scott Michael Foster- jury’s still out on whether I’ll do as I’m told and learn to love him).

My problem is with the speed of it all. Josh’s relationship blows up and he declares his newly realized love for Rebecca in the same episode when the long-brewing Rebecca/Paula drama is fairly easily packed away by a single selfless gesture. I appreciate the writers’ interest in life after you get what you want but the middle part of the season seemed to squander a whole lot of development work that came before as if a “wrap it up” order came down from the network gods.

While rushing their storytelling, Bloom and the writers were smartly able to use this section of the season to be truly critical of their heroine in a way that they’ve only really hinted at before. She’s outwardly called selfish (mostly by the supporting players in Paula’s life) and the victimization she feels about her life in New York is put under an incredibly interesting microscope when she and Josh travel to Scarsdale for a family Bat Mitzvah. Rebecca’s mother as played by a scurrilous Tovah Feldshuh is a trip- a critical, vain, bitter trip- but she’s just a person and New York is just a place, a home to happy and miserable people alike, not some black and white misery from which one can escape by simply moving West. Sweet, simple, open-hearted Josh’s willingness to see good in all the things that Rebecca blames for her misery says so much. On one hand, he’s incapable of seeing the whole picture and it’s telling that he never makes her feel like he’s on her team. On the other hand, there’s something to Josh’s ability to choose happiness and the holes that that pokes in Rebecca’s barrage of excuses.

Rebecca and Josh get engaged (why? Mostly for the fun of how mad it makes her long-suffering therapist), there’s some wedding planning hijinks (Valencia’s going to be a wedding planner now, which is pretty whatever) and straight into Rebecca’s daddy issues (she has so much in common with the hot tyrant at work! Gasp!). This rich psychological minefield only gets one and a half episodes of exploration but it’s incredibly well handled. Like the Scarsdale villains, Rebecca’s father (John Allen Nelson, charming but vague) is truly an ass, as reported, but he’s not a Count Olaf determined to foil her happiness at every turn. He’s not evil, just self-involved, opportunistic and non-committal- hurtful in that real-life way of just not caring enough.

Rebecca’s troubles have always manifested themselves on Crazy Ex-Girlfriend as musical numbers that play into the show’s fun, campy air of deceptive frivolity. But they’re more than that. They’re her way of organizing the world into tropes that are easier to deal with than complicated whole humans. Musical theatre in its most basic form is a simple formula that drives towards an unavoidable happy ending- if Josh is the leading tenor, that means he’ll never break her heart. Paula, our alto, is the perfect funny sidekick, a role that keeps her in her place supporting Rebecca regardless of her own wants and needs. Rebecca’s father, were he to have a solo, would surely be a bass- an inhuman villain who imposes misery on unsuspecting ingénues. It’s a coping mechanism, a simplification of the world around her. What season two artfully clarifies is the extent to which that dehumanizing crutch has allowed Rebecca to refuse responsibility for her own actions and totally discount the complexity of everyone in her life (including herself, whom she characterizes in her fantasies as little more than a feminist Disney princess).

Season two went too fast, speeding through plot as if trying to keep up with fellow CW shows that are designed to be plot-driven soap operas. Hopefully the third season pickup will give Crazy Ex-Girlfriend a sense of stability, the feeling that they can take their time and earn their plot points- maybe an evolution in the musical style, maybe a bit more for scene-stealer White Josh (David Hull) to do. There’s still a frantic flailing to this show that I’d like to see go away but its ideas are strong and its metaphors piercing, all the more in this whirlwind second season.

Oh, then Josh left Rebecca at the alter to become a priest and she vowed revenge. Crazy, right?

Finale Grade: B+
Season Grade: A-