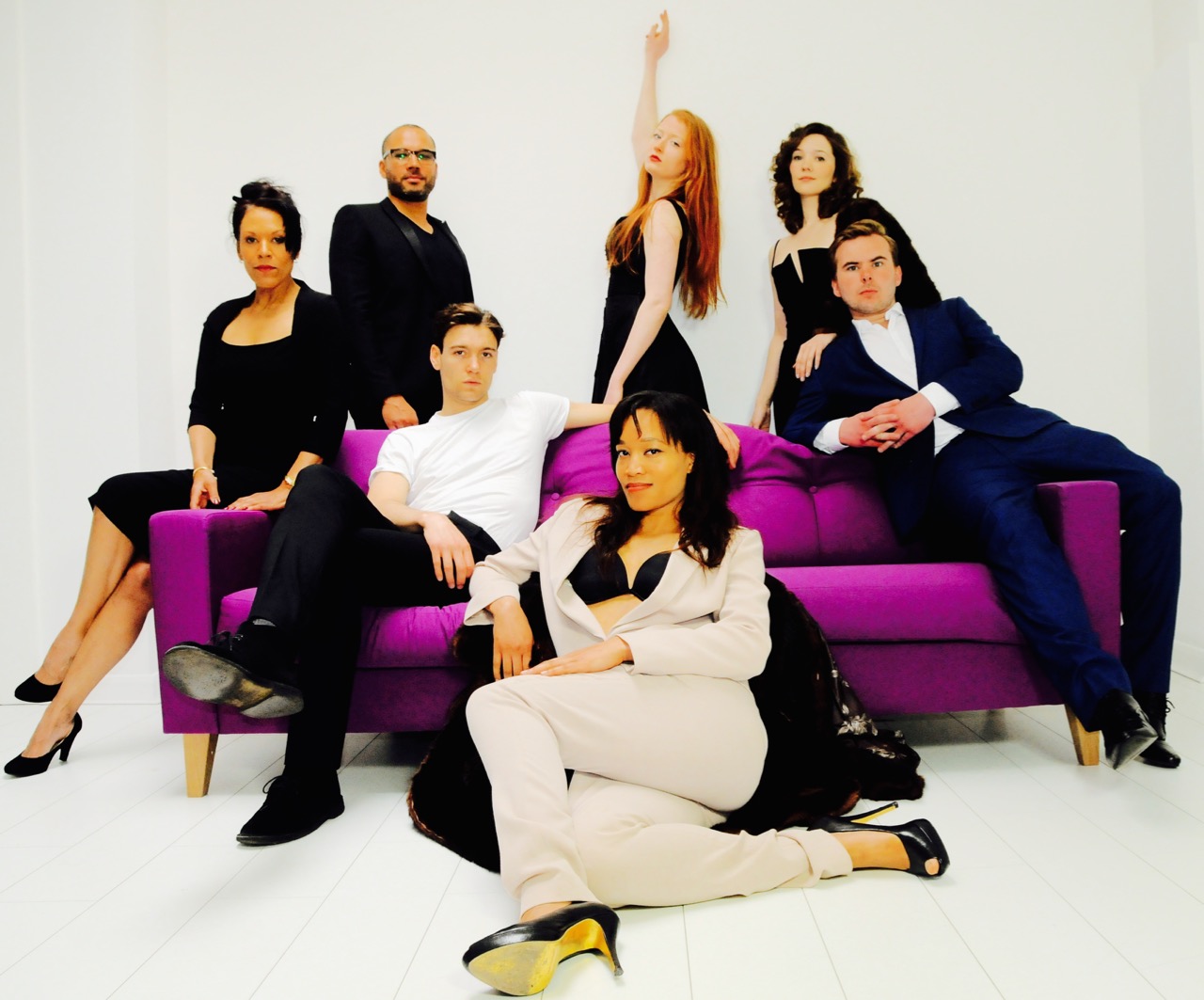 Quiche
Dinner parties rarely go as planned onstage. Quiche tells the story of John and Jenny who are having Jo and Jake over for a quiet night in. But John has other plans for the evening. As the play progresses and it becomes obvious John is attracted to Jo, audiences can tell that nothing good will come of it. This is a funny play with a simple and entertaining premise. The actors have great chemistry and portray their roles very well. The décor wants to look as real as possible but, at times, there are too many plates and glasses on stage. More room should be left to the imagination. The stories draw together themes of love, monogamy and longing for what we don’t have.

With an interesting twist, it keeps spectators intrigued and entertained. Laughter is not lacking here. The realistic aspect of the play makes it very relatable to everyday life, which is probably why the show is so well-received. Comedic, light and cute; Quiche is sure to make people laugh and ponder on the importance of monogamy in the 21stcentury.

Judge Judy’s Buzz World
One-person shows are a gamble. People tend to be reluctant because it is very difficult to keep an audience entertained for an entire show…alone. Yasmin Watson succeeds in this challenge in Judge Judy’s Buzz World written by Rachel Tookey. While it is not entirely clear, she seems to embody three different characters that are actually the same person. First, there is Judge Judy, the superhero. Watson lures everyone in with her Southern American accent, making it almost impossible to properly listen to, and ultimately, it doesn’t matter what she has to say. She fights crime with her frozen chicken delivery truck. Her story is wacky but very entertaining.

She later becomes Buzz, a darker facet of the character’s personality. Buzz is a killer but only kills those who have done wrong in life. Buzz is more frightening, especially when she describes the killings of her victims. There seem to be various personalities within the same person. Despite her name, she is a girl because her parents thought she’d be a boy at birth.

Finally, there is Billy. It’s not clear as to who Billy actually is because it is thought the main character is a woman. Is it the actual person making all of this up? Is it another imagined facet of the character?

Judge Judy’s Buzz World is a breath of fresh air. It is like nothing we are used to seeing at the theatre.

Ethical People
The jazz music from the beginning transports the audience into another world. The sound of the piano accompanied by Debra Bishops’ voice alone make the show worth seeing. The play has many stories that are all in some way intertwined. It brings together themes of love, ethics, treason, success and careers in an elegant way. Indeed, it has a very classy and artsy vibe to it. Everyone seems to have a fabulous London life, whether they want it or not.

At first, it is not quite clear what the story is but this is quickly cleared up. Micky and Jake meet at a casting call. It looks like Jake is the successful one, being good-looking and in the modeling business while Micky is the mediocre-looking Geordie. This turns around. Jake’s wife Martha with time sees his self-centered side taking over. The cast in its entirety plays their characters with great talent and elegance. There is the Danish model Maria who wants to write a screenplay. Livvy is dating Micky but sleeps with the casting director Pedro, and hates Maria because she was chosen for the cover of a magazine shoot. It feels and looks like the good life but, in reality, it is not so simple.

Ethical People forces people to wonder what the title means and who is, actually, ethical. Filled with beautiful music and wonderful acting, it is not to be missed.