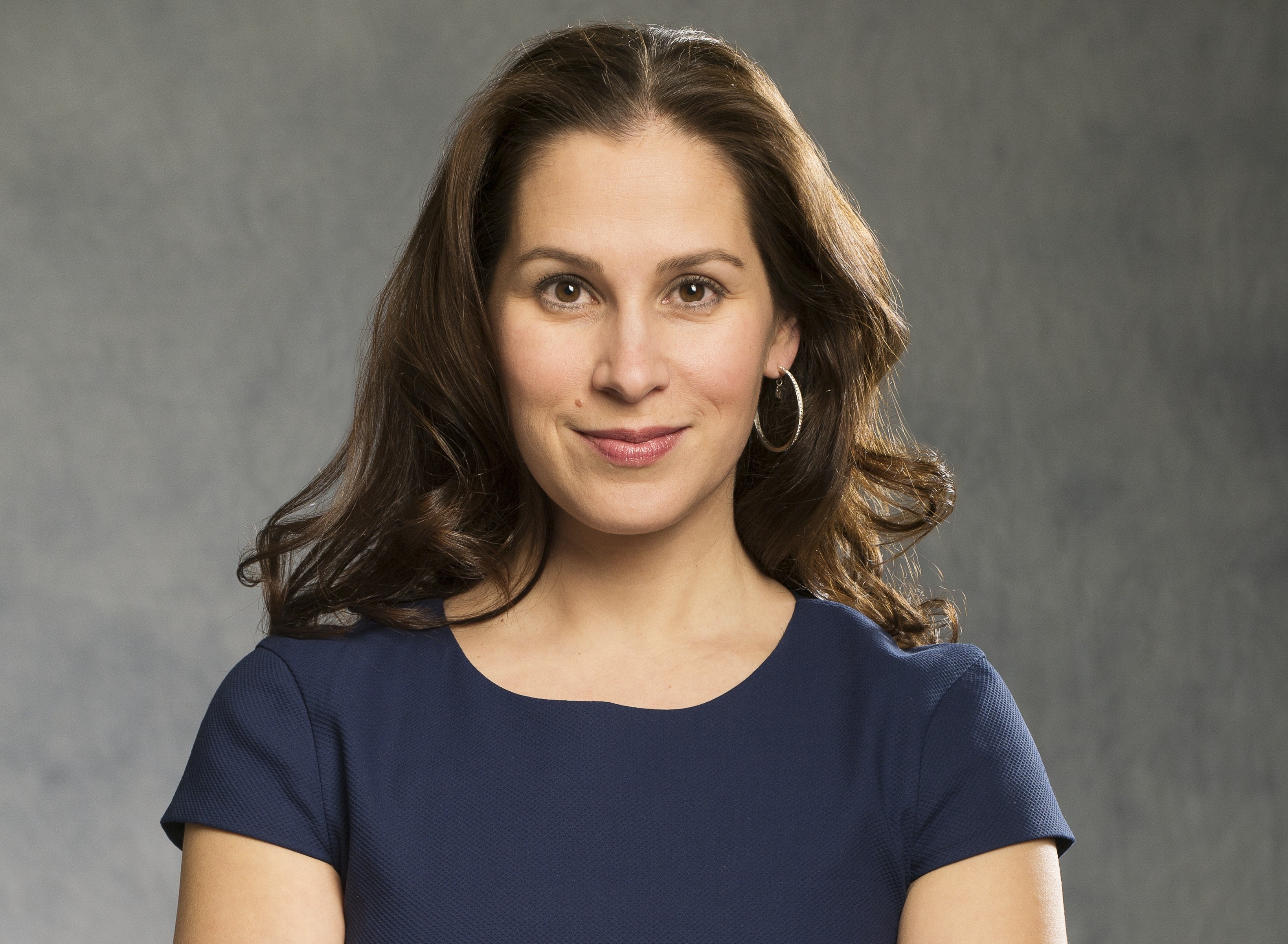 Sweet Charity is never our favourite musical but the sublime Julie Martell made Charity herself one of the great heroines of 2015 with her dynamo performance in The Shaw Festival’s production helmed by Morris Panych.

In addition to Outstanding Performance in a Musical, Julie is nominated as part of the Outstanding Ensemble of Tony Kushner’s Intelligent Homosexual’s Guide…. where she made a lasting mark with a single standout scene.

Can you remember your first experience with musical theatre?
I grew up in a small town on the east coast, where seeing live musical theatre was almost unheard of. So, I became familiar with the art form through recordings and movie musicals. The first show I saw was the touring company of Jesus Christ Superstar with Ted Neely. My life was changed.

What are some of your favourite musicals?
Gypsy, Sunday In The Park With George, Jesus Christ Superstar, Into the Woods, Evita, Carousel, Cabaret, Passion, Fiddler on the Roof, 110 in the Shade ( I could keep listing all day).

Do you have any dream roles you haven’t gotten to play yet?
Sally Bowles, Julie Jordan, Eva Peron, to name a few.

Where did you develop your triple threat skills?
I started dancing at a young age, along with playing the piano and singing. My singing voice got me more work than my dancing feet, so I quickly started to focus more on music.

Charity Hope Valentine is one of musical theatre’s most iconic leading ladies, famously played by Shirley MacLaine in the film. How did you go about making the role your own?
First off, I was completely stunned when Jackie [Maxwell, the Shaw’s artistic director] and Morris [Panych, the director] offered me the role. It was one of those shows/parts that was never on my radar. So I was terrified when I accepted I’m not a “Gwen” or a “Shirley” and from the beginning our director didn’t want that. He wanted a woman with spunk and tenacity and a backbone. That’s me. So once I knew we were going to tell this story our way, it was easier to find my way into this iconic leading lady.

There’s some questionable treatment of women in the musical. How did the production reconcile that, specifically in a Shaw season so full of great female-centric texts?
There is questionable treatment of women in general, in this world. Whether it be the 60’s or today. I wish I could say we’ve come along way, but have we? For me, how Charity is treated in show is only a sliver of this juicy story, the meat of it is how she deals with it and grows. By the end of our production, I’m alone, again, the music starts and I stand up and straighten up and fix my lipstick. “THE END” floats across the scrim, but in that moment Charity realizes it’s her BEGINNING. During one of the performances, a woman in the audience actually yelled out “ATTA GIRL” as I swung my purse. So for me, Charity’s resilience and backbone show her hope for better days to come and the shitty way she’s been treated has only made her come out the other side

The many men in Charity’s life were played by some of the festival’s best musical leading men. Tell us about working with past-MyTheatre Award winners Kyle Blair and Mark Uhre.
Simply the best. One of the brilliant perks of working at The Shaw is the caliber of company you share the stage with. Both of these men are so incredibly talented and I just adore them. We all played very well together, were brave together, took risks together and we have worked quite a bit together (Mark and I, 21 times); so there was a trust and an ease built in. My whole cast was incredibly supportive. Grateful for all of them.

How did you enjoy working with iconic but famously temperamental director Morris Panych?
Morris and I had worked together a few years back on A Little Night Music at Shaw and he scared me [laughs]. But looking back, he scared me in a good way. He knew what he wanted and I had to bring it. It was the same with Charity, but I must say, from day one, I trusted him with this story. He is wildly funny and kind and honest and collaborative.

We had the best time and I love how he wanted to tell this story. I can’t wait to work with him again.

Do you have a favourite moment in the production?
I would have to say once Vittorio enters. Mark and I would always call it our one act. He arrives in the middle of the play and then is gone, but for about 45 minutes it’s just us and every night it was different. I believe you really get to see Charity’s heart and humour in this section. I loved it.

You’re also nominated as part of the incredible ensemble of Intelligent Homosexual’s Guide … where you were something of a pinch hitter, coming in for one standout scene right at the end. How did you approach fleshing out such a rich character with so little stage time?
The play clocks in at about 3:45 and I enter at about the 3:15 mark, top of Act IV, a new character this late in the story, so finding the balance of not rushing and owning that this was a very important part of Gus and Empty’s journey, was key. I saw it as a spring board for them to “bring it home”. Trusting the incredible text; just telling the story and keeping it simple and honest, that is all it needed.

That show was one of the most critically acclaimed the festival has ever had. What was the highlight for you?
The beginning of rehearsal, when we were all around the table and Eda [Holmes, the director] and everyone was orchestrating this dense story. We truly rehearsed it like a piece of music. It was thrilling when it started to lift off the page.

What’s your favourite part you’ve ever played?
Ahhhh, tough question, but I think I would have to say… Dot in Sunday in the Park With George. It was such a glorious score to sing and Steven Sutcliffe and I really bonded while working on this beast of a show.

What have you been up to in the off-season?
The highlight was spending November in Barcelona. My honeymoon.

What’s next for you?
Good question. I have nothing lined up at the moment and I’m okay with that. It’s just nice being back in Toronto, living in the moment, living in my home and living with my husband – not just on Mondays.