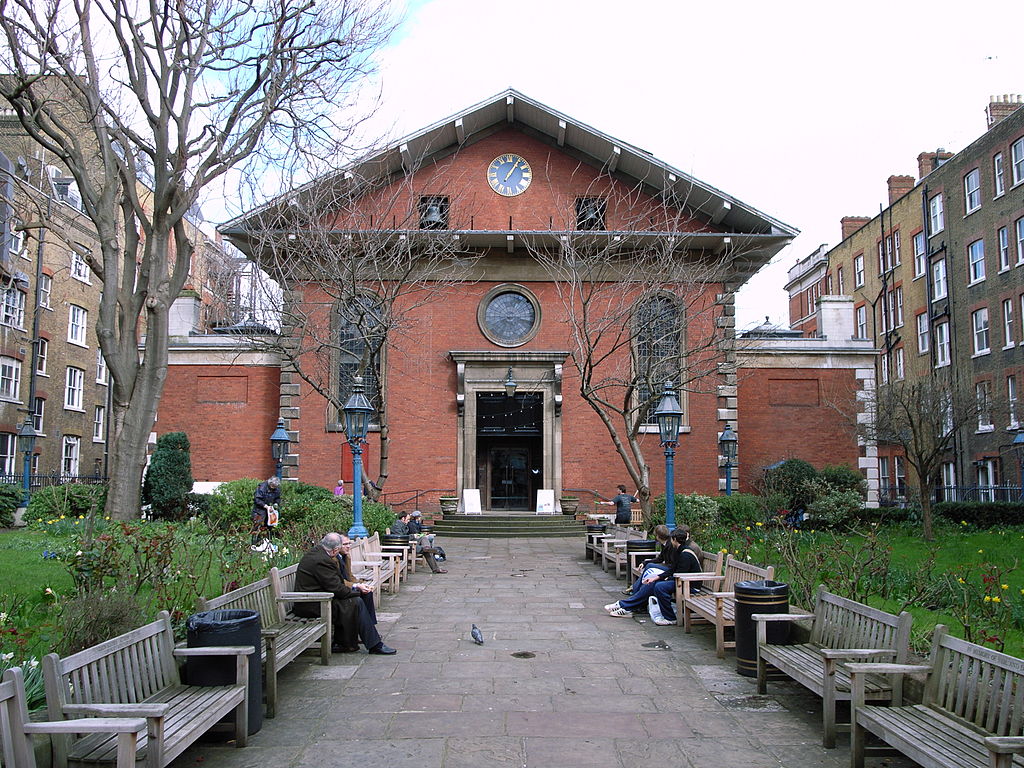 The Iris Theatre’s Pinocchio is a show for children. That does not necessarily preclude an adult from enjoying it, but the adult in question will have to find the childish part of their brain (as long as it still exists). Pinocchio is a kid’s show because it is not layered: it does not entertain both younger and older people—its offerings are firmly for the ages of two to ten, not that this is necessarily a bad thing.

If you can recall my interview with the show’s director, you will remember that this production is adapted from the 1883 novel by Carlo Collodi; as such, there is new content, stranger and consequently more interesting content than that of the Disney film. The novelty of its characters and settings gives it a freshness; however, as with the novel’s choppy, episodic style, the scenes in Pinocchio proceed with limited structural neatness and there are plainly too many. The whole thing would have benefitted greatly from a condensed rewrite, sans interval, so that it concludes within a palatable 90 minutes—I realise that kids love to stay up late, but the show’s near 3-hour runtime is excessive.

The characters are, for the majority, very distinctive, yet as with the scenes they are also too abundant. By the end of piece we see about fifteen different characters from a cast of six. Fewer would be better and when the characters do have their moments they would benefit from more development rather than being plot devices in Pinocchio’s journey. The Fox, very well characterised by Jonathan Mulquin, has the motivation of taking the titular character’s money from him and nothing else. What upsets most from this lack of dimensionality in the characters is that Geppetto, Pinocchio’s father, is sidelined for the entirety of the show’s middle. Very little of the father-son relationship is revealed and this weakens their reunion in the show’s climax. Pinocchio himself has at least three motivations—family, school and fun—which are classics for a child, yet there is a sharp omission in his character that is only expounded upon in the show’s climax: the audience has almost no idea that Pinocchio wishes to become a real boy. This is never expressed in his interaction with his guardian angel-type character, the Blue Fairy, nor with the characters he meets on his journey. But what is his journey? The ‘fun’ he wants to have is so nebulous that it is extremely hard to sympathise with his character. This is where the adult/child divide becomes painfully conspicuous. The characters and story will fail the adults who come along, although there are other facets of this production that break this divide.

The costuming and set, thanks to Denise Andersson and Alicia Britt, is unique while also showing how wonderfully minimalist it can be. No-one wears anything too elaborate (clearly to help with costume changes), yet the audience, and even the children, are able to recognise the characters. The mechanical aesthetic works well in avoiding the tired association of wood with puppetry. Pinocchio’s costume is the best aspect of the show: a metallic cap and telescope nose—it is striking yet fitting and also makes the actor, Nick Pack, more logically able to emote—wood would simply not work in this case.

The music, with the exception of Geppetto’s monotone opening song, stands out, with solid harmonies by the cast who are mostly able to to be heard given there is usually only a single instrument being used. The classroom and closing songs are particularly memorable for this simple style. The only downside to the music and sound is the volume levels. On my night, the entirety of the opening scene was deafened by exterior noise which suggests that it should have been moved further into the garden. Some of the actors also failed to project in certain songs and were overpowered by the guitar.

I have mixed feelings about the Iris’ idiosyncratic promenade style in this production. While it is true that the audience journeys with Pinocchio through the scene transitions, there is little practical difference between Geppetto’s workshop, the classroom, the initial puppet show and the inn. The only time where it feels necessary (and it is a powerful movement) is where the audience is swallowed into the belly of the Leviathan in the show’s conclusion. The transitions, much like characters, work on only one level.

Pinocchio is far off from being the Iris’ strongest performance. There is fantastic modesty in its sound and visuals, but this does not cohere with the assault of characters and plot. There is a moment in the play’s beginning when Jiminy Cricket interrupts a performance of a burlesque house to tell the real story of Pinocchio; this slightly darker turn on Pinocchio’s world is where I could see the character’s future in another production. For the moment, however, if you want your children to experience something colourful that will entertain for a summer evening, you may want to take them this production by the Iris—just do not expect so much stimulation for your own mind.