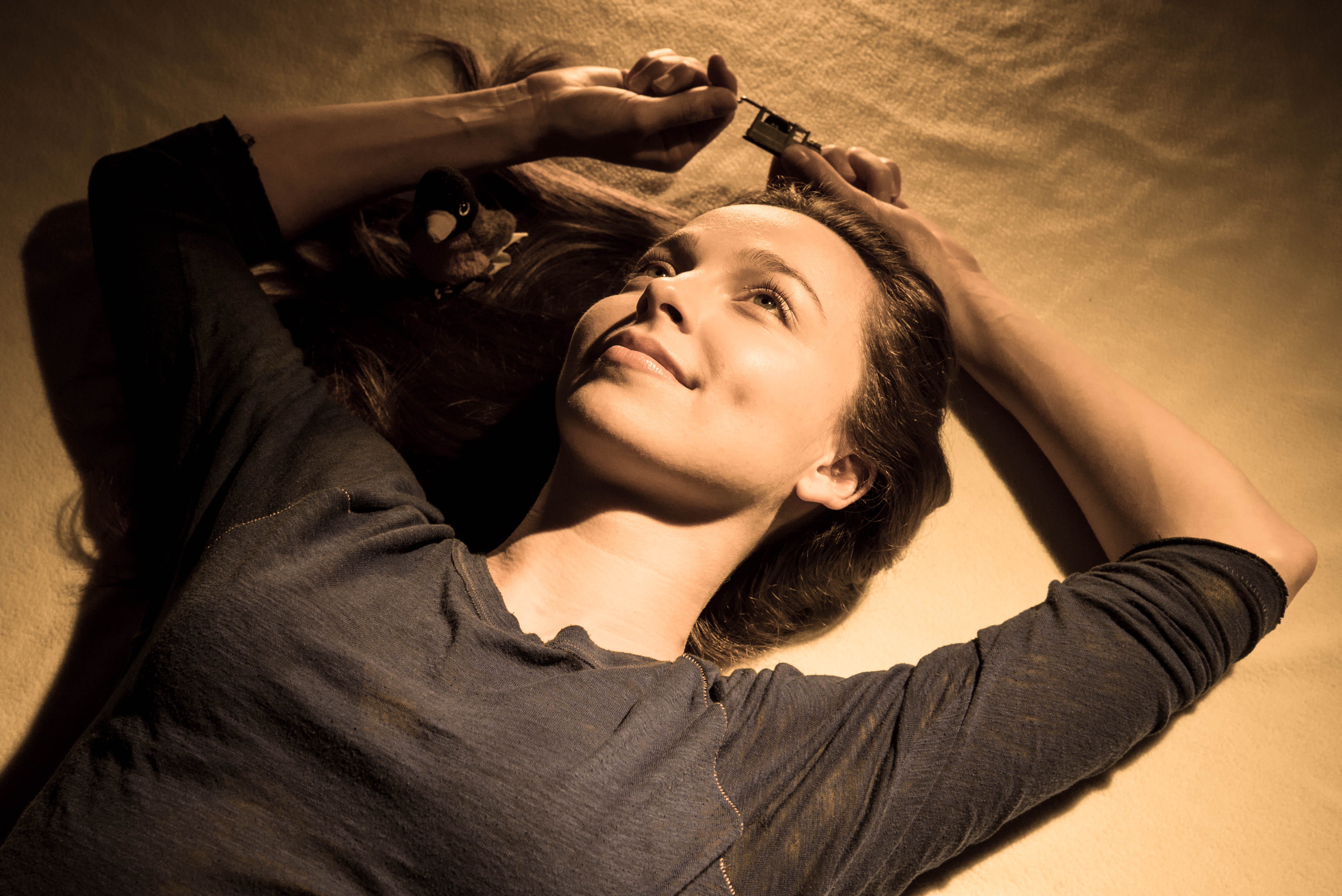 In Case We Disappear (A)
Disclosure: I first met and saw Vanessa Smythe perform at an event at Theatre Passe Muraille a few months ago, where I was also performing. She performed a few pieces from this show, and I thought she was just phenomenal. I thought the same thing again when I got to witness the full performance. Smythe is a truly special artist. Her spoken word poetry is completely enchanting as she carries you away with her, from Gallipoli to her brother’s Grade 8 graduation (my personal favourite). The piece could use a stronger arc: Smythe performs each piece almost as a solo piece, with an intro, performance, and applause. She could build a really amazing narrative through line that would allow us to stay under her spell and relish her talent, but I sure am jealous of the folks in Edinburgh who will get to see her perform again next month.

Zach Zultana: Space Gigolo (A-)
Unfortunately, I caught the final performance of Zach Zultana. Unfortunate because this show, performed by Jeff Leard and written by Ron Fromstein, was a hidden gem in this year’s Fringe. Leard is no stranger to solo work, and he certainly charmed his closing audience with the story of a 22nd century young man who accidentally incites a miners’ strike by sleeping with the boss’s wife. Leard is a great storyteller, with solid physical work and excellent comedic timing. His transitions could get a little frantic and occasionally a little sloppy, but no one seemed to mind. Leard completely won us over, and usually the Fringe is the best place for a fun show like this one to shine. I’m not sure what happened, but if I may be so bold: the title doesn’t do these talented artists any favours. It reminded me of that film starring Rob Schneider and set up expectations that (thankfully) were not met.

Asperger: A Tale of a Social Misfit (B)
Adam Schwartz, a stand up comedian on the Autism spectrum, has started Autistic Productions to raise awareness and assist other artists on the Autism spectrum. It’s lovely to see so many people out at the theatre who may not often attend. Schwartz is at his best when discussing some of the social difficulties of his autism, such as how to make friends at a bar when all he really wants to do is go home and play video games, and the struggles of being a man in his late twenties who lived at home until very recently. However, too much of his comedy centres on his difficulty in picking up women and women in general (pregnancy, their “time of the month”, how much he hates his friends’ girlfriends). These are jokes that are no longer acceptable in comedy, and I think Schwartz would do well to avoid them in future.