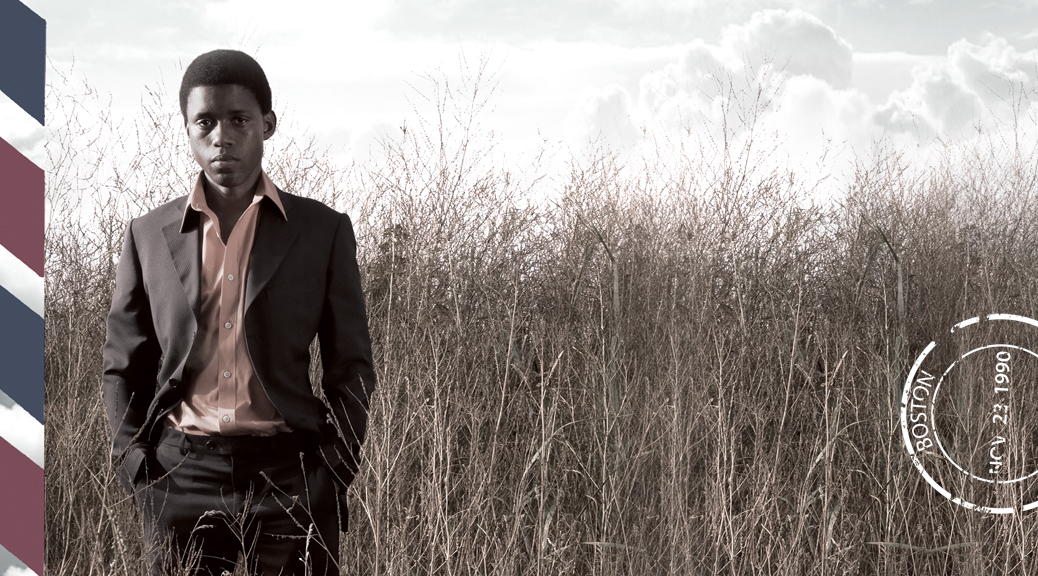 Simeon Taole in The Space Between

Written and performed by Simeon Taole, The Space Between is a story about identity, love, and how space and time influence both of these things. The story begins with a small boy in America – Winston – who is in love with Celeste. The trouble is, they are both nine years old, and Winston’s family has to move back to South Africa. Winston and Celeste continue their romance from afar, writing letters updating each other on the challenges and dramas of growing up.

Despite the vicissitudes of young love, Winston never gives up hope, to the point where he finds himself rather isolated in his home in South Africa, even from his family. His parents worry that he places too much faith in something they think will dissipate over time. Meanwhile Winston struggles with his identity and is never quite able to fit back in – he is neither an American in America but neither is he entirely African: he is ‘international’ as his school teacher – a sadistic and condescending woman – takes joy in reminding him over and over again.

The play is a one-person show, which Taole handles with ease. His vocal musicality is refreshing – one doesn’t hear that kind of vocal agility very often, even in theatre – and adds interest and dimension to the performance as he both narrates and enacts the story. He steps into various characters throughout the story – his parents, his teachers, and of course, Celeste – and though often framed by comic exaggeration, each character is vividly brought to life. Taole’s action and narration sparks within the audience a picture of an entire world, which is exactly what good storytelling should do.

My only trouble with the show is that it is somehow too optimistic. Winston’s doubt in Celeste is short-lived, and by the time he heads back to America it feels as though his character has gone through many external struggles but no real internal shift. His enduring hope and faith in this woman he corresponded with for so many years is admirable, but not really the stuff of great drama.

Nevertheless, the show is entertaining and beautiful to watch, and Taole’s performance is worth more than the ticket price. Definitely a good one to catch.