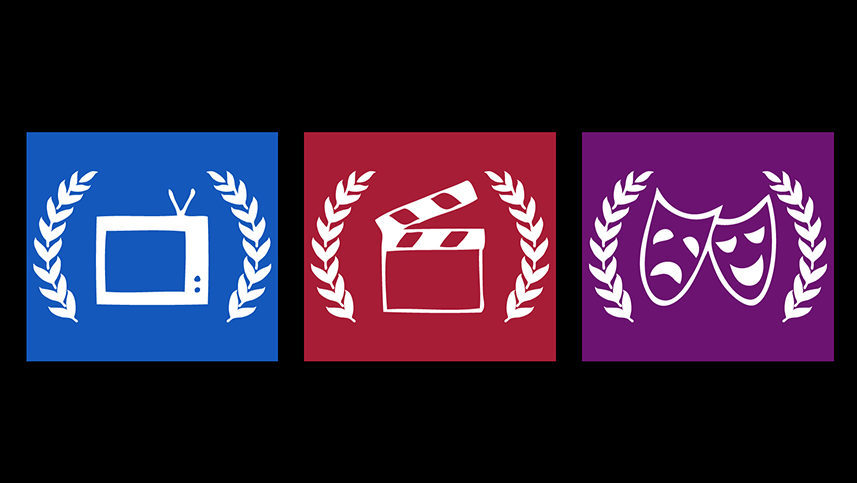 An Update on the 2020 Critics’ Pick Awards

We survived 2020! As the world heals itself from the single most insane year in memory, we’re choosing to look back with as much positivity as we can. The best way we can think to do that is to celebrate our annual Awards Season, even if there isn’t as much to celebrate as there usually is.

Obviously things are going to be a bit different this year. Here’s the plan:

We’re skipping the Cinema Awards because we simply didn’t see enough of note (for the record, Jo Ellen Pellman would have been our Emerging Artist; that’s the only one we’re sure of).

The Toronto Theatre Branch bypassed nominations and jumped right to announcing a short list of award winners whose theatrical work in pre-pandemic 2020 stayed with us and couldn’t be ignored. Those winners will receive their trophies along with the 2019 winners at the next Critics’ Pick Awards live event, which we’ll start planning as soon as large-scale gatherings are back on track.

The branch that started it all, Television, proceeded as it always has with a full awards season. We saw over 600 television shows in 2020 and owe our sanity to the medium so we celebrated TV hard with a long list of categories and a huge range of nominated series.

Our annual Nominee Interview Series went forward as usual but, with so few theatre artists to talk to, it ended up being a sort of mini-series with a heavier emphasis on our TV nominees than we usually havee. Click on the link below to read in-depth exclusives with eight of our nominees/winners.

Read all about this year’s awards here: