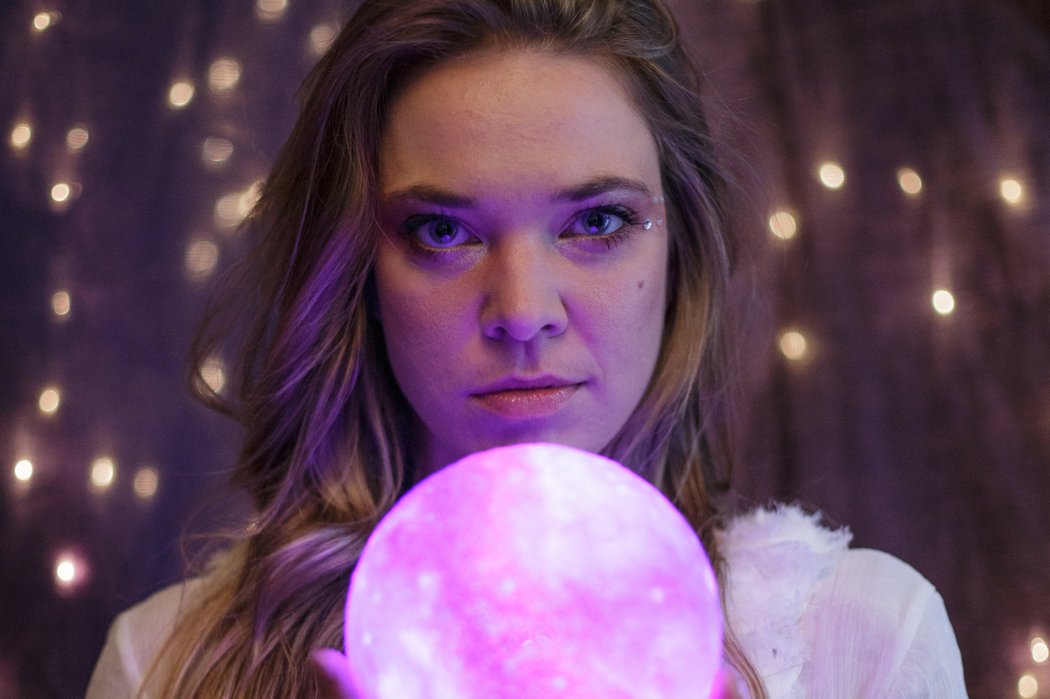 There is something quite delightful about walking into a bar, grabbing a beverage and settling in to watch a show. If you are familiar with this feeling, odds are you have seen a few Shakespeare BASH’d shows in your day.

Their take on A Midsummer Night’s Dream begins the way any good show should- with revelry…and shots. It is made clear to us from this opening scene that this play will not just be about mortals; the fairy realm will be involved as well. The way co-directors Catherine Rainville and James Wallis go about setting up the cataclysmic event of the play is effective. It shows clearly the unwinnable situation that Hermia (Eliza Martin) and Lysander (Justin Mullen) find themselves in and makes us believe that running away is the only escape.

The aspect of this production that is so impressive to me is the fact that a large number of the actors are double cast. This does not detract from the pace of the show and the actors give each of their characters nuance. This is particularly palpable when we are introduced to the Mechanicals. While Hilary Adams, John Wamsley, Nick Nahwegahbow, and Megan Miles are all solid in their other roles, they absolutely shine as Snug, Flute, Snout and Peter Quince respectively. Add Julia Nish-Lapidus as Bottom to that mix and you have comedic gold. For me, it was the moment the Mechanicals came on stage that the play really came alive. Led by Nish-Lapidus’ attention-seeking Bottom there was such joy and play among the Mechanicals it was impossible not to fall in love with them.

Once the scene shifts to the forest, we are introduced to the characters who make up the fairy realm. Oberon (Kate McArthur), Puck (Michelle Mohammed) and Titania (Zara Jestadt) as well as her band of fairies. These actors provide a great contrast to the mortal characters with difference in movement and tone. McArthur also brings a sense of humanity to Oberon, especially in scenes where she is on the sidelines watching either Hermia and Lysander or Helena (Nyiri Karakas) and Demetrius (Mussié Solomon). During this part of the play, the focus seemed to be highlighting comedic moments. This results in several laugh out loud moments, particularly when both Lysander and Demetrius are in love with Helena. I did feel that because of focus on comedy, some of the urgency fell away and stakes were lowered.

For me the highlight of the show was the play within a play that is put on by the Mechanicals. It provides unexpected moments, a ton of laughs and accurately demonstrates why Shakespeare BASH’d has become a favourite of the Toronto theatre community.