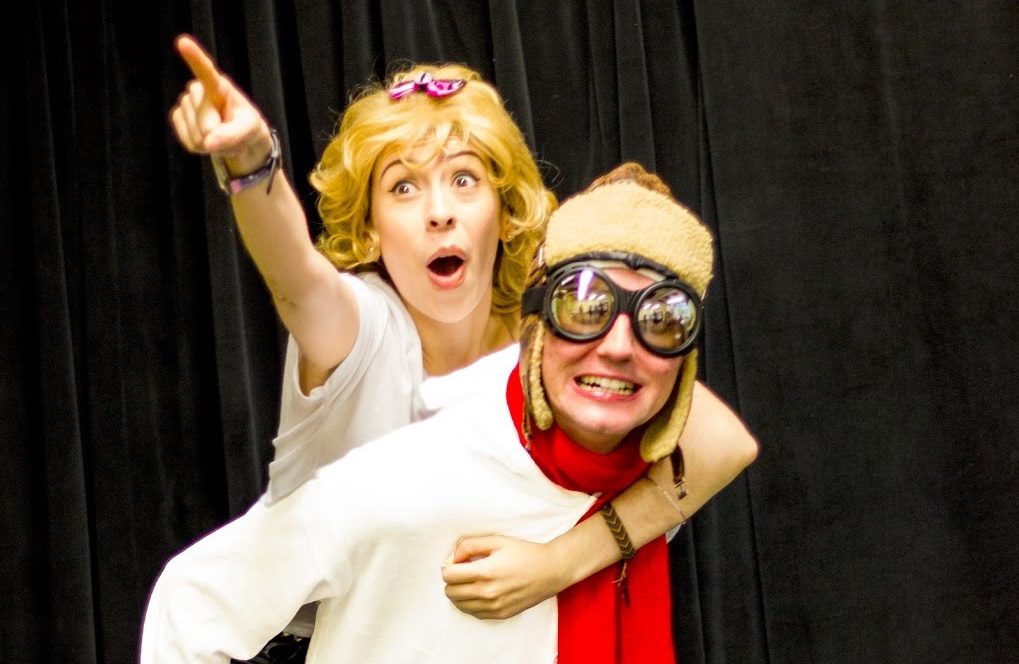 EPIC4AUTISM: Songs from the Spectrum

We live in a time of burgeoning awareness of the importance of diversity in our cultural storytelling. Productions like Hamilton, movies like Black Panther, and Oscar speeches championing ‘inclusion riders’ all serve as bellwethers for proof of the commercial success and cultural value of racial and sexual diversity. And yet, as much attention is rightfully being paid to such diversity in our arts and entertainment, there are other avenues of inclusion that, while just as important to recognize, are given far less attention. The EPIC Players are leading the charge in promoting and modeling inclusion of those with developmental disabilities in arts and entertainment.

The EPIC Players recently held a fundraiser, hosted at HBO headquarters in NYC. EPIC4AUTISM: Songs from the Spectrum made for an emotional, musical evening. While the program had encouraging support (and features) from the professional worlds of Broadway and Rock n’ Roll, the evening was anchored by the brave performances of talented actors and singers on the Spectrum. With each selection, the EPIC Players proved not only their talent, but the truth that theatre and music are most essentially emotive forms of communication, and living on the Spectrum does not preclude someone from being able to perform with emotional conviction. The evening was moving and empowering, and the performers deserve both congratulations and thanks.

The EPIC Players are a testament to the central value of art: the value lies not in there being a “right” answer or way of doing things, but rather in the inherent value that comes from each individual voice being heard and expressed. The EPIC Players give voice to those who are rarely told to speak up, and awakens us all to the idea that there are countless others out there who have voices worth hearing too—if we would only give them a chance. The EPIC Players’ pursuit is a noble one; to be the beacon, the proverbial shining city on a hill, bravely providing an example for the rest of us to follow.