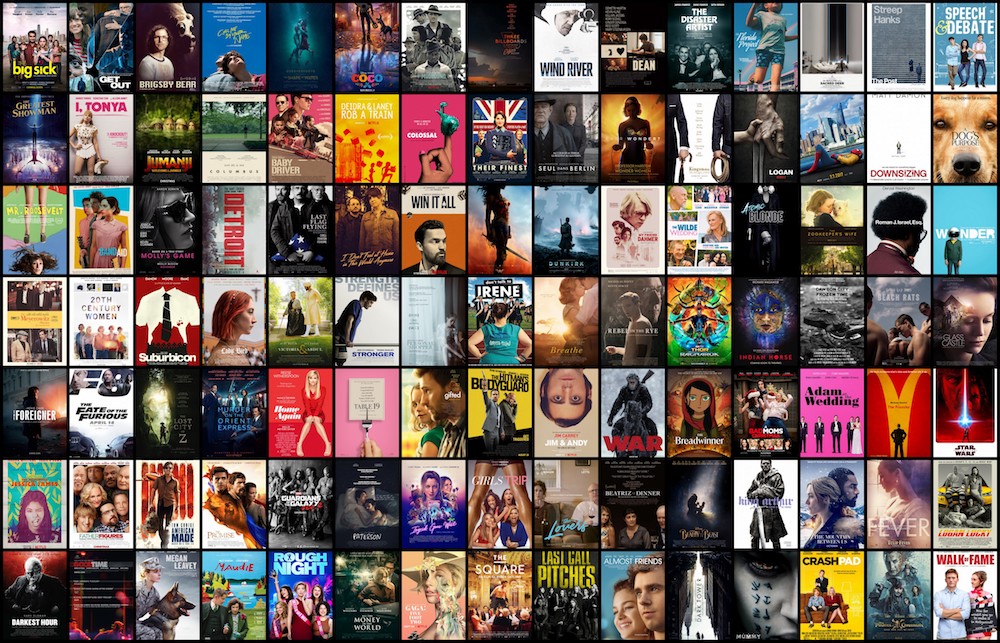 Over the coming weeks I’ll be unveiling my rankings of every single new release I saw in 2017. There are over a hundred of them, it’ll take awhile.

Standard Disclaimer So You Don’t Yell At Me:
This Is Not A List Of the Best Films Of the Year. This is not a definitive ranking based on some sort of arbitrary but generally agreed upon criteria for “quality”. Though my opinion is swayed by artistic merit, it’s not completely defined by it and I do not care at all if your cinematography is brilliant if none of your characters are worth rooting for. I like what I like. Sometimes that’s a brilliantly made film, sometimes it’s a decent adaptation of something I already love, sometimes it’s the Backstreet Boys documentary (actually, I was really disappointed in the Backstreet Boys documentary but we’ve already talked about this). I think criticism is most effective when readers seek out writers who share their taste rather than expecting all critics to reach some sort of group-think consensus on what’s “best”. So I’m telling you what I liked most (and what I liked least, and what I thought of everything in between) in 2017, subjectively, because subjective is all any of us can ever really be.