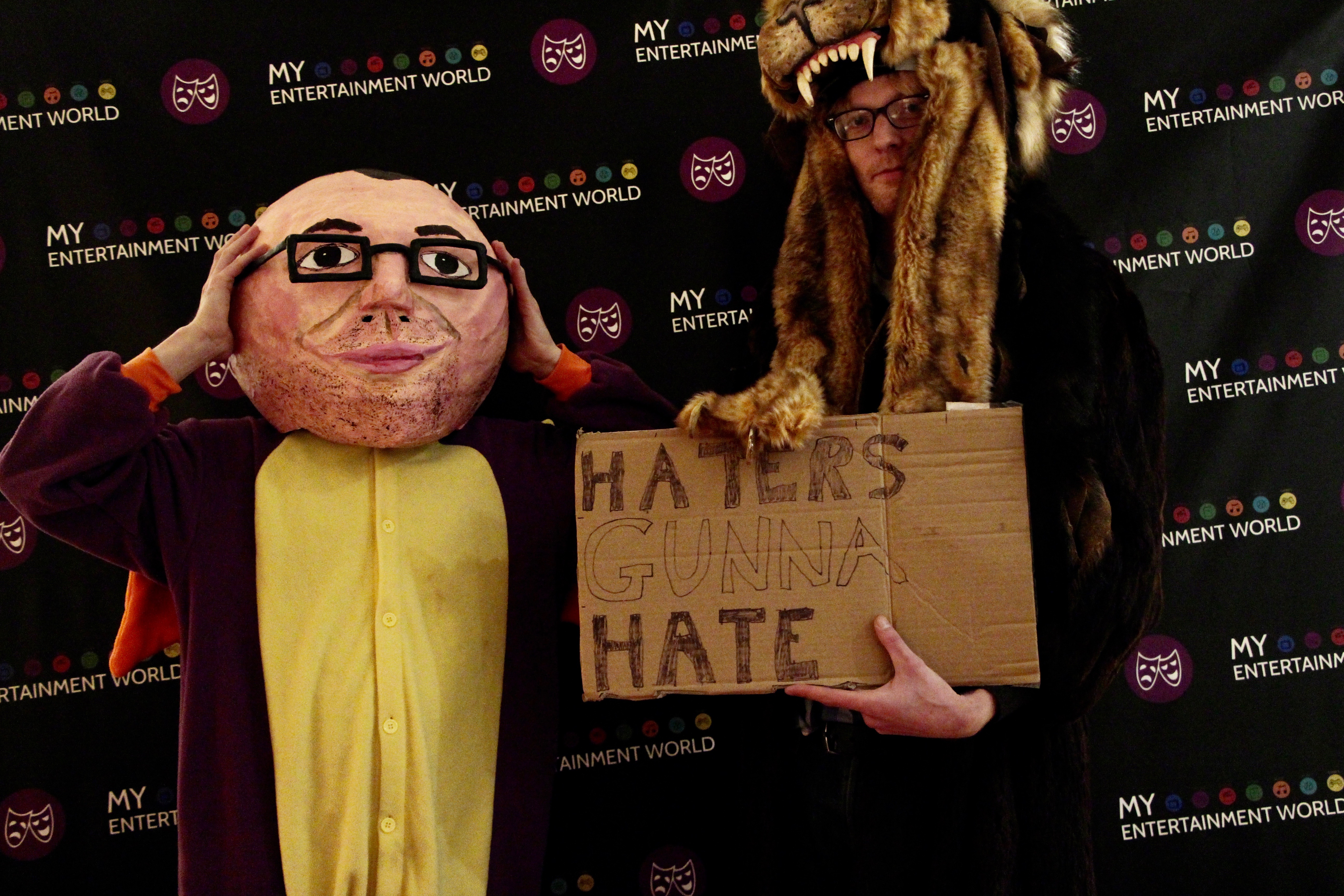 This is our third audio interview of the year and the reason it’s audio really comes down to the fact that playwright/Outstanding Solo Performance nominee Thomas McKechnie and Outstanding Direction nominee Michael Reinhart wanted to come in together to talk about the SummerWorks solo show that earned them their nominations. 4½ (ig)noble truths was one of the most indelible theatrical experiences of 2016 and the story of its creation is best heard straight from the mouths of its brilliant, eccentric, self-deprecating creators.

We begin with some pretty standard talk about their early experiences with theatre and greatest artistic inspirations (the first voice you’ll hear is Thomas, Michael chimes in after) but at some point the conversation becomes a strange sort of radio play involving an invented transcriber character named “Arthur” and a Lindt chocolate taste test. At times we descend into inappropriate laughter at the absurdity of serious conversation about mental health taking place between one man dressed in a lion costume and another wearing a giant papier-maché head and a dinosaur onesie. The takeaway message is “sleep well, love hard, fight fascism”, which seems about right.

NOTE: The audio on the questions is somewhat quiet. This interview was recorded for print so I’m not mic’d. Apologies if that’s annoying, it should still be fairly coherent.