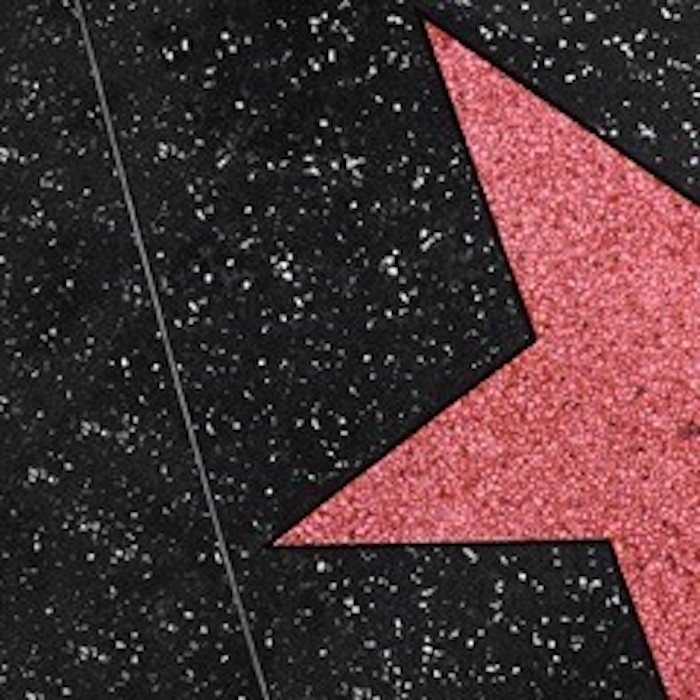 The Kid Stays in the Picture at the Royal Court

‘Why?’ is what you leave with. It’s what you come in with, too, but you have an answer to that. ‘It’s Simon McBurney. It’s Complicite. It’s about a plainly interesting Hollywood producer, but you know McBurney’s going to spin it into something relevant, something golden.’

But does he? Because The Kid Stays in the Picture is straight for most purposes, and it’s not rewoven into something with political bite. At times, it seems almost ‘sincere’—but not ‘sincere sincere’. No, more La La Land ‘sincere’, which means despite-the-irony-of-this-genre-we’re-doing-our-best(-and-shouldn’t-we-be-commended-for-trying-in-this-day-and-age?), which is hard to abide considering McBurney’s other work.

I say ‘work’. I haven’t seen anything by McBurney apart from The Master and Margarita when I was a pup, and gallingly I never caught The Encounter. Still, combing through Beware of Pity reviews and previews you can spot the formal parallels—the uncredited cast, motion, projections, stood-up mics, Anna Fleischle’s vitrine design and Pete Malkin’s thumping sound. Yet that previous production had a mandate. The relation of empathy and politics was problematised in light of a culture where easy concern trumps action.

‘Why this production, then?’

The American Dream narrative is as exposed and shivering as ever, so there’s that.

Maybe it’s going to deconstruct Hollywood hierarchy, deconstruct the egocentrism of a biography.

Robert Evans is a film producer and studio exec, known for working on two GOAT films, The Godfather and Chinatown, and effectively saving Paramount (the one that’s still around now) from receivership. He wrote The Kid Stays in the Picture in 1994, which chronicles his life from a Harlem childhood to life as an actor to life as a producer to his cocaine addiction to his arraignment for murder and to his ill-health in the late nineties.

McBurney’s production does this too. In fact, it looks like that’s all it does. It’s structured as exactly as you’d expect a straight film adaptation. Perhaps a little more clipped, but still on-message (the bare facts being the message). And that means all of a typical biopic’s foibles are there (with what you could call unironic pride). This results in: bittiness, fun-rise-and-unbearable-fall structure and the ‘ooh, I know that historical thing’ thrill. Bittiness, in the sense that it’s an episodic string of things lacking dramatic structure. Rise-and-fall, in that Evans gets to the top and somewhat plummets (like 90% of celebrities ever). And ‘ooh, I know that historical thing’, because dramatic irony’s fun, if not cheap, when Evans’ boss is saying The Godfather’s going to be a failure. Almost every biopic has these elements, yet that isn’t to say the bits aren’t fun—McBurney’s production is enjoyable in regular doses—but it means they’d never pass the test of ‘will I ever watch this again?’.

I guess form is responsible for the ‘Why?’ itch. Pre-curtain you see five microphones arrayed on stage with a massive screen just behind them and behind that a brick back wall (is that the Jerwood Downstairs’ actual back wall? I remember X was fairly deep). Costume changes and other backstage paraphernalia are scattered about. You’re hopeful. It looks Presentational. Deconstructive. German (as far as I understand neo-Brechtianism). And that hope is sated for a while. Five actors in turns deliver Evans’ lines, sort of as him and yet as themselves and yet as other people. There’s no one true Evans; the monadic biographical voice is broken up and embodied by actors of different backgrounds, and also by the projections (Simon Wainwright) and sound. Then we get a consistent Evans (Heather Burns) that’s then undercut by the true Evans in the silhouetted background (Danny Huston) that’s then undercut by a replacement of the consistent Evans (Christian Camargo). It’s representation, it’s map and territory, its postmodern identity. It’s a deconstruction.

Well, you think it is. But then, despite the campy live feed of actors on backdrops and the motley of formal styles, it’s all still mind-bogglingly staid. Annoying, because there’s so much in and around Evans’ narrative that could just at least be implied by the production, but McBurney doesn’t bother. For one, Evans was married seven times and yet only chose to feature his marriage to Ali McGraw in the book; his involvement with the murder of a possible investor in the The Cotton Club appears more complex than the gloss it receives. For all the self-effacement and bubbling guilt, we never spot the cracks or embrace the ambiguity of him. Did McBurney think this needed telling? I’ve many questions, but it’s an endless elenchus, I’m sure.

Technically, if you’re looking for a light biopic to watch (and you’re sick of films), The Kid Stays in the Picture is perfect. Otherwise… I don’t know.