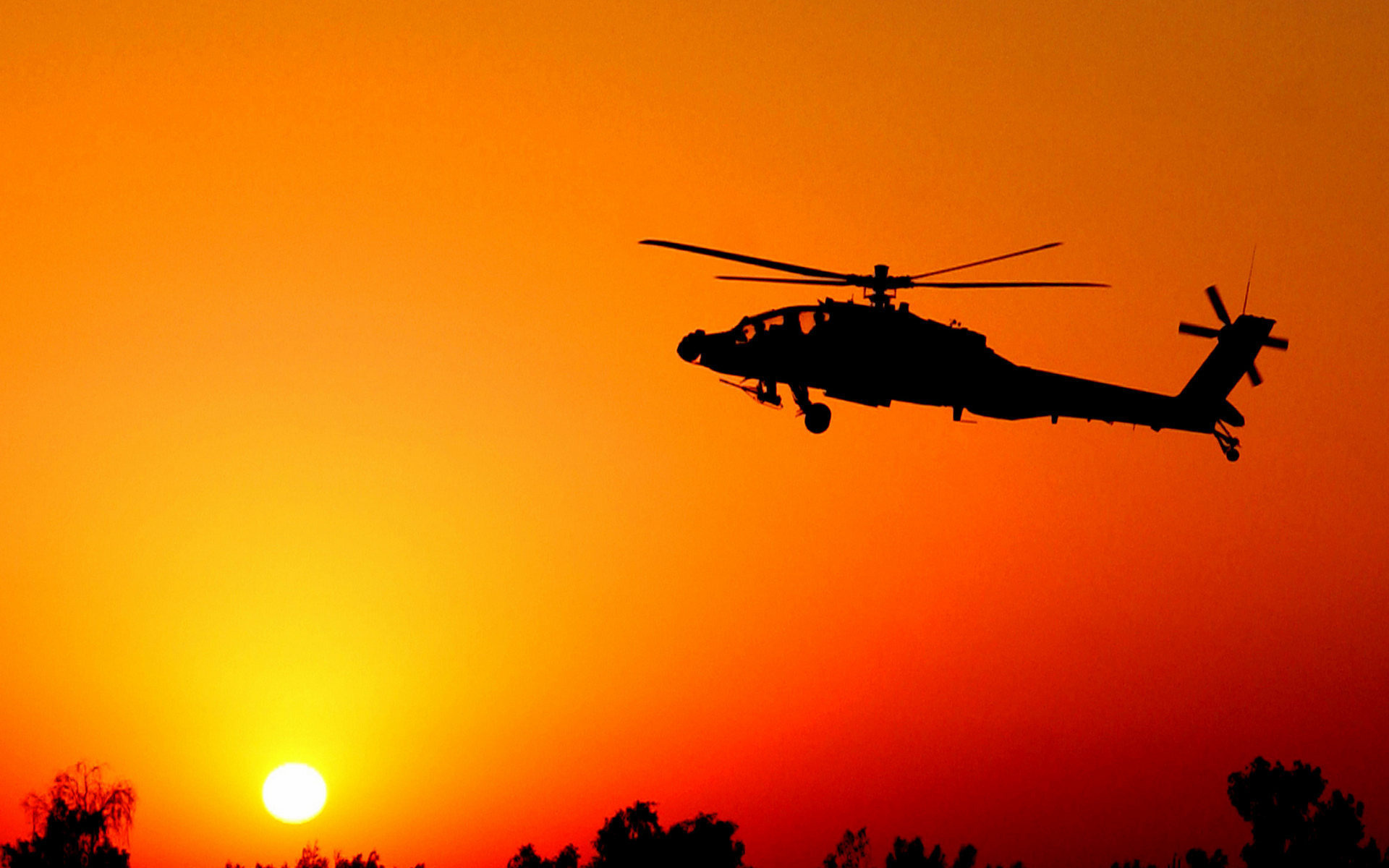 On Top by Daniel Karasik

Towards the end of Daniel Karasik’s new hourlong play On Top, a Strong Female Character named Lisa remarks that we live in a wonderful time to “be free to give offence”. It’s an excellent line, as are many in On Top, a strong statement from a character so strident and self-assured that she spouts her conservative views to her liberal audience with an attitude of unadulterated “come at me, bro”. It’s an interesting line to give a Strong Female Character, an acknowledgement that she knows she might be offending some people but she also knows that makes her no less worthy of expressing her opinion. As Lisa (played with prideful assurance and bravado-cloaked vulnerability by a superb Jess Salgueiro) reminds us with that line, in this world (or at least in this play), she’s empowered to be alienating and flawed and maybe a little bit wrong, something that strong female humans are but Strong Female Characters are rarely allowed to be.

It’s a particularly interesting line within the larger ethos of Karasik, as a playwright, as a blogger, as a scene-stealing character in the absurdist play that is the microcosmic politics of the Toronto theatre community. Daniel Karasik gives offence all the time, to the point where he’s arguably better known for being yelled at by people on the internet than for writing plays. Considering this, it’s unsurprising that On Top has something of a rebuttive feel to it. A mostly story-less relationship portrait, the play is shaped by a series of questions posed by Krista Colosimo from a seat in the audience. Karasik never bothers to clarify exactly who the questioner is (a reporter, a therapist, a prosecutor? It doesn’t really matter) but it’s clear from the beginning that the characters are answering for something, immediately on the defensive, attempting to explain themselves. Lisa’s husband is Zach (played with perfect apologetic humour by Michael Goldlist), a man whose particular brand of liberal intellectual straight white male-ness invites inevitable association with the playwright’s own point of view. Zach likes to be spanked. Extrapolate that sexual metaphor (and take a look at Karasik’s recent article in Partisan Magazine) and realize that On Top, as much as it’s about sexual politics, corporate morality, military philosophy and global economic collapse, ultimately seems to be about the relationship of the deliberately controversial artist (or essayist) to his outspoken critics.

The reason a Strong Female Character is rarely allowed to be alienating, flawed or wrong is that women are still underrepresented enough that when they appear in roles with lots of agency, we get nervous that any misuse of that agency will result in it being taken away. What I think On Top artfully clarifies is that the ability and willingness to offend (to alienate, to be seen as flawed or wrong) only makes that character stronger. Especially in our hyper-reactionary culture, knowing backlash might be coming but stating your case regardless is a necessary strength, a display of freedom, an assertion of self-worth and, when deployed in good conscience (as I honestly believe Karasik’s offences to be), a call to arms for others to show their strength in return. Daniel Karasik always seems to be picking a fight; up in arms and united in fighting for what they believe appears to be how he wants the theatre community, even if they’re united against him. As the alienating, flawed, often pretty wrong characters in On Top answered their way through a maze of hurt and harm and political opinion sometimes seemingly designed to be disagreed with, I came around to thinking that maybe a little offence could do us all some good.