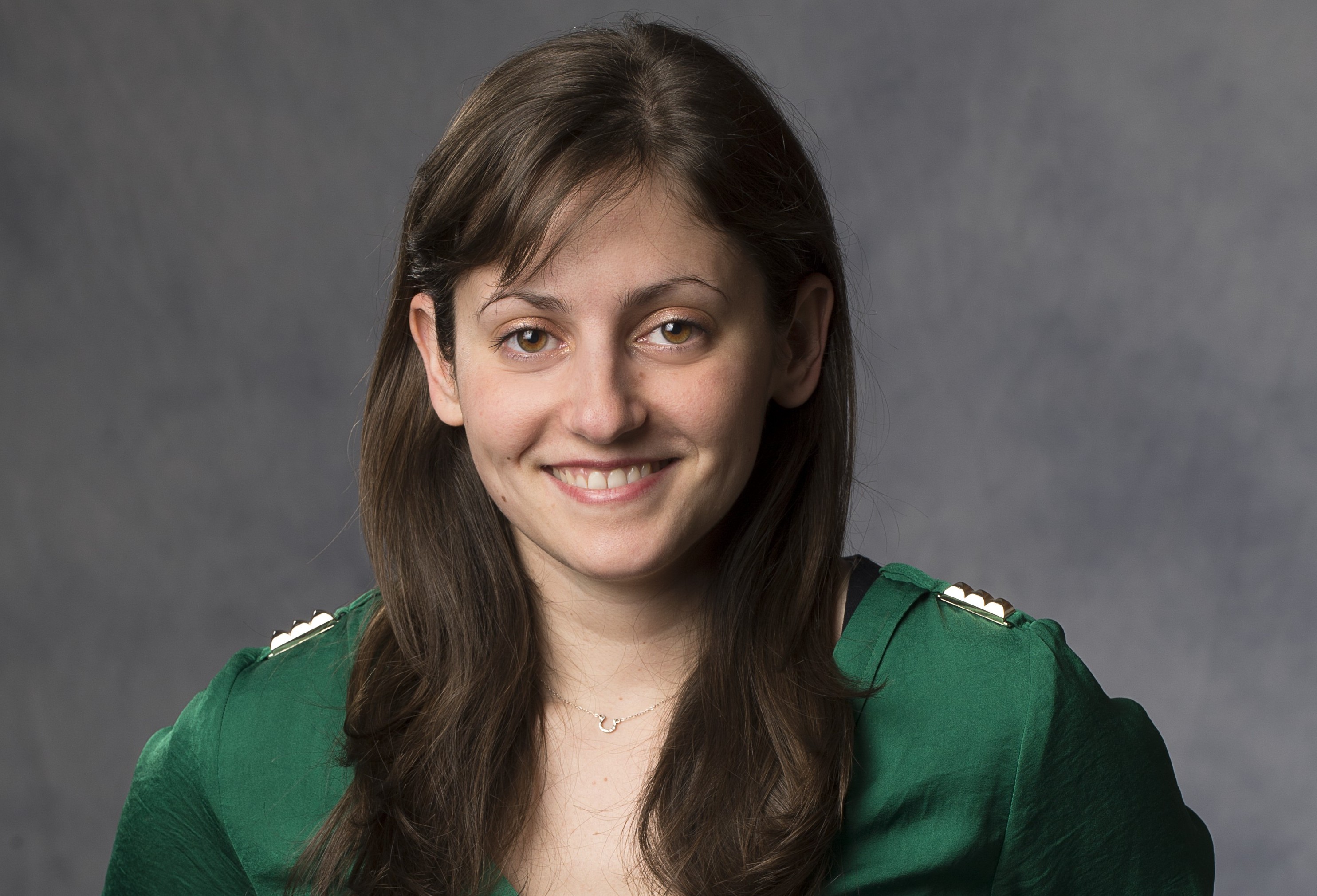 Back in the Nominee Interview Series for the second year in a row for another standout comedic turn at the Shaw Festival, the brilliant Outstanding Supporting Actress nominee Jennifer Dzialoszynski takes us into the wacky world of You Never Can Tell (where she played spoiled twin Dolly) and previews her current role as Laertes in Shakespeare Bash’d’s Hamlet.

Catch us up on what you’ve been up to since we last spoke for the 2014 Nominee Interview Series.
It’s funny to try to recap the last year of your life in a sentence or two, but let’s see … I had a lovely season at the Shaw Festival doing You Never Can Tell (thanks for the nod!) and Pygmalion. I did a great indie show at last year’s Next Stage Theatre Festival, and, when I could, I did a few days here and there on set, mostly falling down, which I love to do, ha-ha!

Your MyTheatre Award nomination this year is for your performance as Dolly in You Never Can Tell. That’s one of the classic Shaw texts the festival has done countless times. How did you approach making it feel fresh and relevant?
One of the greatest lessons I’ve learned is no matter what the play is, if you ask two different actors to do it, it will automatically be different. I think that idea is so exciting. So I knew, just because it was going to be us (our great cast) taking on You Never Can Tell that the production would be different and new. I find it really helps take the pressure off, especially when you’re doing a show that has been widely performed before. I guess I just tried to see everything through my “Dolly eyes” instead of thinking about past productions.

Your twin was played by your physical opposite Stephen Jackman-Torkoff. How did you work with him to develop that uniquely tuned-in twin dynamic despite your superficial differences?
Stephen and I would watch each other and mimic, without the other one knowing, and normally with a twinkle in our eye. Any little thing either of us did that we found charming or fun or delighted in, we would study and replicate, then talk about doing it simultaneously. There was something so special about having an on-stage twin – a sense of knowing that no matter what, you had someone there who would say “yes” to any idea you had and then just go for it. I hope that’s what it’s like for biological twins, because it is an amazing feeling!

What were some of the key things you discussed with director Jim Mezon about the character? How does having a director who also acts affect the process?
One of the things we talked about was that Shaw’s original title for You Never Can Tell was actually The Terrestrial Twins, which tells us a lot about the perspective of the play. The twins see their world, and the people in it, like nobody else in the play does, or even understands, sometimes. But, slowly as the play goes on, people’s perspectives change, until at the end, we finally see even Crampton dancing about and allowing himself happiness. There is an underlying theme of acceptance that the twins bring with them wherever they go, and a real sense of self that can’t be broken, which gives them real strength.

You Never Can Tell had a great all-star cast. Tell us a bit about working with your co-stars.
I’ve never been so concerned with how the inside of my mouth looked like before! Having Gray [Powell] stick a mirror in it every show made for some pretty entertaining off stage conversations. The whole cast was wonderful and super supportive; we had a lot of fun, both on and off stage together. And, as I said, the experience of having a twin with me all the time was one that I’ll cherish.

Do you try and see every play in the season? What were some of your favourites of 2015?
I certainly do! I have such a hard time answering questions like these, it’s so hard not to just name the whole season, so I’ll say one per venue to round it out: The Divine: A Play for Sarah Bernhardt, Top Girls and The Intelligent Homosexual’s Guide to Capitalism and Socialism with a Key to the Scriptures.

What have you been up to in the off-season?
Until February 7th, I’m doing Hamlet with Shakespeare Bash’d at the Monarch Tavern. I’m playing Laertes, which I’m really excited about, especially since it means I get to do the sword fight! Spoiler: Yes, we are having the sword fight in a bar. It’s awesome! I recommend the front row for the daredevils among you.

Cross-gender casting is really common in Hamlet but I’ve never seen a female Laertes. Give us a tease of what to expect from your performance and the production as a whole.
One of the things I’ve found so surprising is how ‘modern’ some of the text reads when a woman is speaking it. In the first act, for example, Laertes and Ophelia have a short scene together where Laertes basically tells Ophelia not to get involved with Hamlet. Now, I don’t have an older brother, but if I did, I would not want to have that conversation with him! For some reason though, I think this kind of advice coming from an older sister is more palatable, almost like a “take it from someone who knows” kind of thing. I really like the sisterly relationship, and I am happy to say that it [the conversation] being sister to sister eliminates, what some productions have insinuated, as an almost incestuous relationship between Laertes and Ophelia.

You’re also a well-regarded fight director. What have been some of your favourite fights to choreograph?
I like it best when the violence is seamless within the play, when nobody can see the technique and it seems to come from nowhere. So, sometimes my favourite thing to choreograph is in just one or two moves. I did get to fight direct Rococo last season at the Shaw Festival (Neil Munro Intern Directors Project, dir. Esther Jun), and had a lot of fun with it, petticoats and toupees flying around. It was a blast!

Do you have any dream roles?
Yes, some I know of, and some yet to be discovered, I’m sure. I’m really grateful for all the gems I’ve done already, some of which have turned out to be dreams, and I’m excited to find out what the next ones will be.

What are you up to now/what’s next?
I’m thrilled to say that I’ll be back at the Shaw Festival this season in A Woman of No Importance and as Vivie Warren in Mrs. Warren’s Profession.

Do you have anything you’d like to add?
Just thanks!