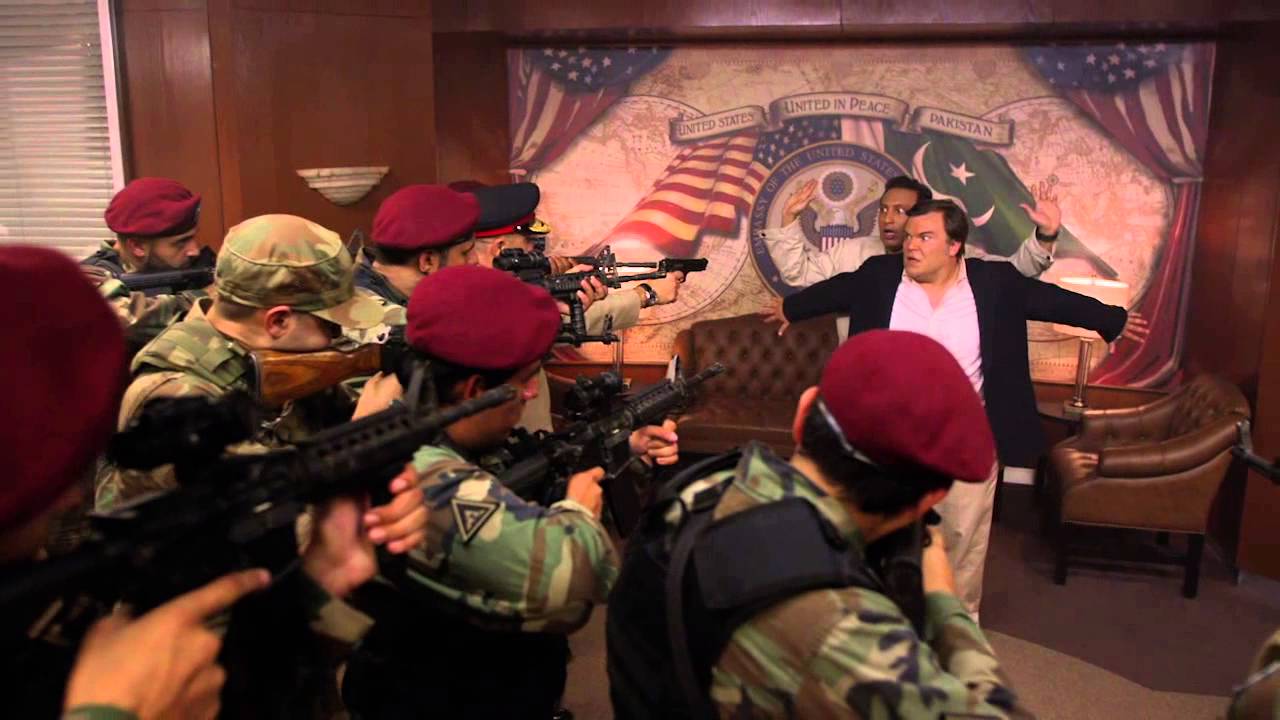 Season Wrap Up: The Brink

Cable half hour comedy is killing it lately. I’d go so far as to say that it’s the strongest sector of the modern television landscape when you combine the fantastic content on FX and FXX (Always Sunny, The League, Archer, Louie, The Comedians, You’re the Worst), Showtime (Episodes, the recently ended Nurse Jackie), and even USA (Playing House) and the newly relaunched TVLand (Impastor, Younger); I don’t watch it but I’m still glad IFC has Maron, we can’t forget about the extra credit the Disney Channel gets for my beloved Girl Meets World, and don’t even get me started on Comedy Central (Broad City! Key & Peele! Inside Amy Schumer!). But then there’s HBO. I’ve never loved their indulgently dreary dramas as much as most people but damn if their comedy lineup isn’t sublime. Veep has grown into something really special, Silicon Valley might be my favourite comedy currently on the air, The Comeback was brilliant, Girls is still going strong, Togetherness is nearly perfect in its complicated imperfection and, while I’ll never forgive HBO for prematurely cancelling Looking (which I Adored), they still get credit for its existence (plus I should really watch Getting On, I bet it’s great). And now, The Brink.

Clever, complicated, politically dangerous and boldly irreverent, The Brink might be the most ambitious comedy to premiere in ages. A superstar cast led by Tim Robbins at his absolute best saves the world as it balances on the, ahem, brink of nuclear war. Every season will feature a new crisis but season one was (mostly) about Israel/Pakistan with the action divided between three major intersecting tiers of the crisis. Robbins is Secretary of State Walter Larson (flanked by his wry assistant Maribeth Monroe, ballsy wife Carla Gugino and vain, useless President Esai Morales), swimming frantically and brilliantly against the tide as he attempts to use actual diplomacy to clean up the mess. On the ground in Pakistan, low-level diplomat Alex Talbot (Jack Black, his best performance in years) and his reluctant sidekick Rafiq (the great Aasif Mandvi) get caught up in a coup and on the bad side of fanatical ambassador John Larroquette (I told you, this cast is insane). The final major piece to the puzzle is the gonzo duo of Eric Ladin & the genius Pablo Schreiber (aka Pornstache, who should be fifty times more famous than he is) as fighter pilots who sell prescription drugs, shoot down nukes and intermittently get stranded in desserts and captured by militants and/or homicidal nymphomaniacal smugglers. The whole thing is nuts but it’s also whip-smart and hilarious and scary and sometimes weirdly moving (that last bit is mostly Jack Black, stretching those Holiday muscles that remind you why you’ve always been fond of Jack Black).

Watch The Brink (keeping in mind that the pilot is probably the weakest part so you have to give it a 2-3 episode shot), you won’t be sorry.

Finale Grade: A
Season Grade: A-