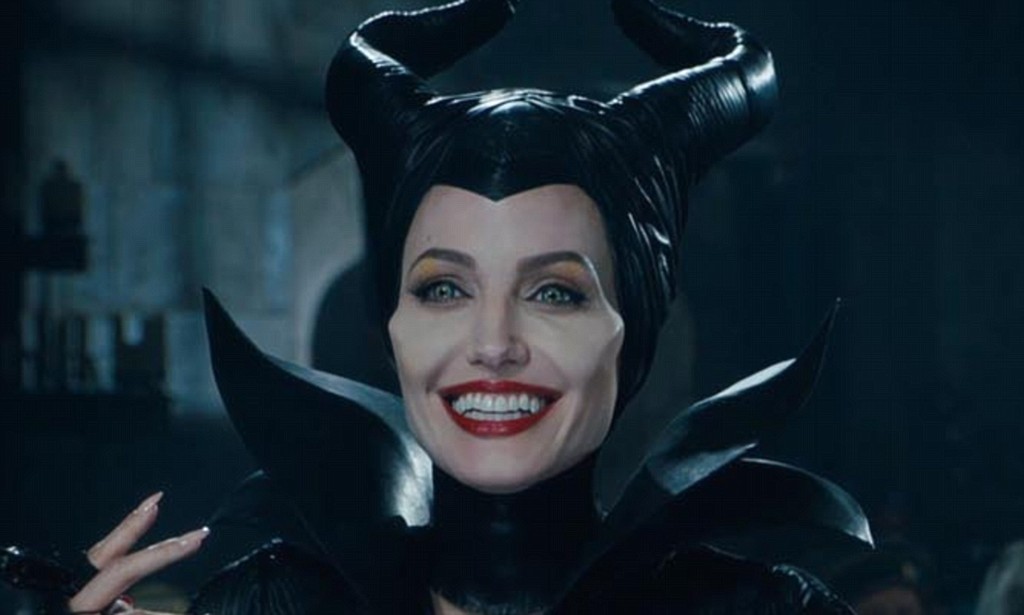 Centered on Angelina Jolie’s prosthetically enhanced cheekbones, Maleficent comes off a lot like its title character: all sharp angles, other worldly beauty, and angry core. The advertising remains intentionally coy: is this a dark reimagining of an already-really-dark tale?  A sympathetic character study a la Wicked? Or something different?

The answer, as it turns out, is both less interesting and more interesting than expected. This isn’t a dark reimagining; if anything, Maleficent is so beautifully wrought and playful at times that it loses some of the original story’s bite. And Maleficent isn’t so much an anti-hero as a very typical hero with one bad choice, who spends the rest of the movie making up for the choice.

For me, the most interesting part of Maleficent wasn’t whether its protagonist was evil or good. It was where this particular story sits within the growth of the Disney brand. Often criticized for cultural insensitivity (debateable, but mostly true) and sexism (almost definitely true), Disney has now made two films in a row that felt unabashedly feminist. I’m not talking plucky gal heroine, Tangled feminist (a movie that I loved, but would never describe as “feminist”). I’m talking “took a page out of feminist film studies texts.” This isn’t to say that these movies were flawless, but they seemed to actively interact with Disney’s problematic lady-history.

In Maleficent, the movie occasionally feels like someone sat down to write a movie in direct answer to the Bechdel test . The only explicitly male characters who exist in the world are either evil (and we’ll get more into this in a moment) or literal tools of the female characters. I’m not saying this would be my preferred status quo, but it is interesting to see male characters occupying the roles that women are often reduced to in male-starring vehicles.

On top of that, the movie deals pretty directly with the weird rape-lite nature of Sleeping Beauty. In this movie (Spoiler alert, I guess) Maleficent falls in love with a would-be king when he is just an ambitious, angry boy. When that boy becomes a man, he comes back into Maleficent’s life with smooth words and whispers of true-love’s-kiss. Then he drugs her drink, and while she slumbers in his arms, rips off her wings and absconds in the middle of the night. The next morning, Maleficent wakes up confused, alone and in pain, walking around the forest looking for answers. It isn’t my fancy-schmancy film degree that recognizes this as a not-particularly-veiled rape allegory.

This true exploration of Maleficent’s victimhood, which ultimately serves as her motivation, is an interesting contrast with some of the smoothing-over of violence towards women in other films. Maleficent is never an object, always the subject. And the movie’s relationship with her feminity, with traditional markers of her feminity even, is reverant. This is not the story of how Maleficent got revenge for her violation, but rather of how two women work together to undo the scars left on their communities by the men who would rule it.

All this makes the movie seem fairly arty, which it’s not. In fact, for the most part, Maleficent is a light-hearted romp about a woman falling in motherly love with a girl she should really hate (and major shout out to Elle Fanning, who manages to make Aurora charming and innocent without feeling like a sexist throwback) and about bonds that go deeper than circumstance.  It’s about redemption, and pretty dresses, and occasionally cute boys, although not at the expense of fairy land fun.

And it’s a pretty enjoyable look at all of that, too. I’d go in with low expectations, and it will exceed them.