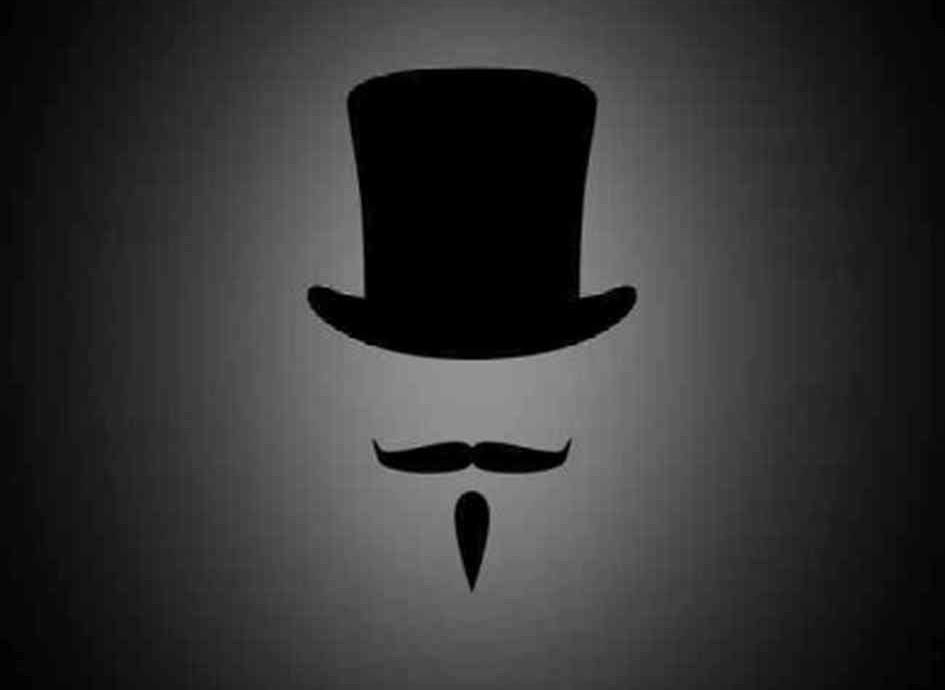 Chuck Klosterman is a genius in ways that do not really matter—like how your high school buddies know where every linebacker went to college, which has little to do with their current employment at Tastee Freez. Unlike your old friends, however, Klosterman has earned a soapbox to shout from. As a writer for the likes of GQ, Esquire, and The New York Times, he can (seemingly) effortlessly win either side of a debate, even if the subjects depicted involve O.J. Simpson, Adolf Hitler, Bernard Goetz, or Bill Clinton. These iconic individuals make up a few of the 199 pages inside Klosterman’s new book, I Wear the Black Hat: Grappling with Villains (Real and Imagined). While he’s rarely defending anyone’s specific actions, he does leave readers to question ideas that they have come to know as truths.

Throughout the collection of essays, he redefines the perceived understandings of what makes up a villain and admits that over time, he has grown to feel more apathetic towards the side of evil rather than good. Known for his obscure references, his initial theme comes from an obvious fan source: Star Wars. Klosterman writes: “When you’re very young, the character you love the most is Luke Skywalker (who’s entirely good). As you grow older, you gravitate toward Han Solo (who’s ultimately good, but superficially bad). But by the time you reach adulthood…you inevitably find yourself relating to Darth Vader.”

As an essay writer, Klosterman is growing to be as iconic as his ideals. Readers who enjoy a scholastic approach to pop culture will instantly connect to the cultural analysis he creates through everything from the diagnoses of Bob Dylan lyrics to the idea of Batman living as a real-life vigilante on the streets of New York. Comparing himself to well known—occasionally hated—celebrities, the author links aspects of himself to Chevy Chase and Howard Cosell, noting that he sees all of their worst qualities in himself, but none of their positive attributes. Essentially, there are short lines littered throughout the book that admit his inner nihilism about people in general as he writes, “I rarely remember the names or faces of nonfictional people.”

Despite the subjects—villain theory, gossip villains, heroic villains—the book remains witty and satisfying. The expansive index of forgotten references will almost require an iPhone (dictionary + Google search) to accompany the book in order to understand some of the comparisons, but reading the author’s individual take on villainous acts and situations makes the book a relatively quick read. For those who haven’t previously dove into the mind of Klosterman, Sex, Drugs, and Cocoa Puffs is still his most well known book and 2011’s fiction novel, The Visible Man is also quite remarkable as he touches on the ideas of person-watching via an invisibility suit, spying on single individuals in private dwellings. While I Wear the Black Hat is not his best book, it allows him “to be the only writer doing whatever it is that he’s doing,” according to the inside flap of the book jacket.