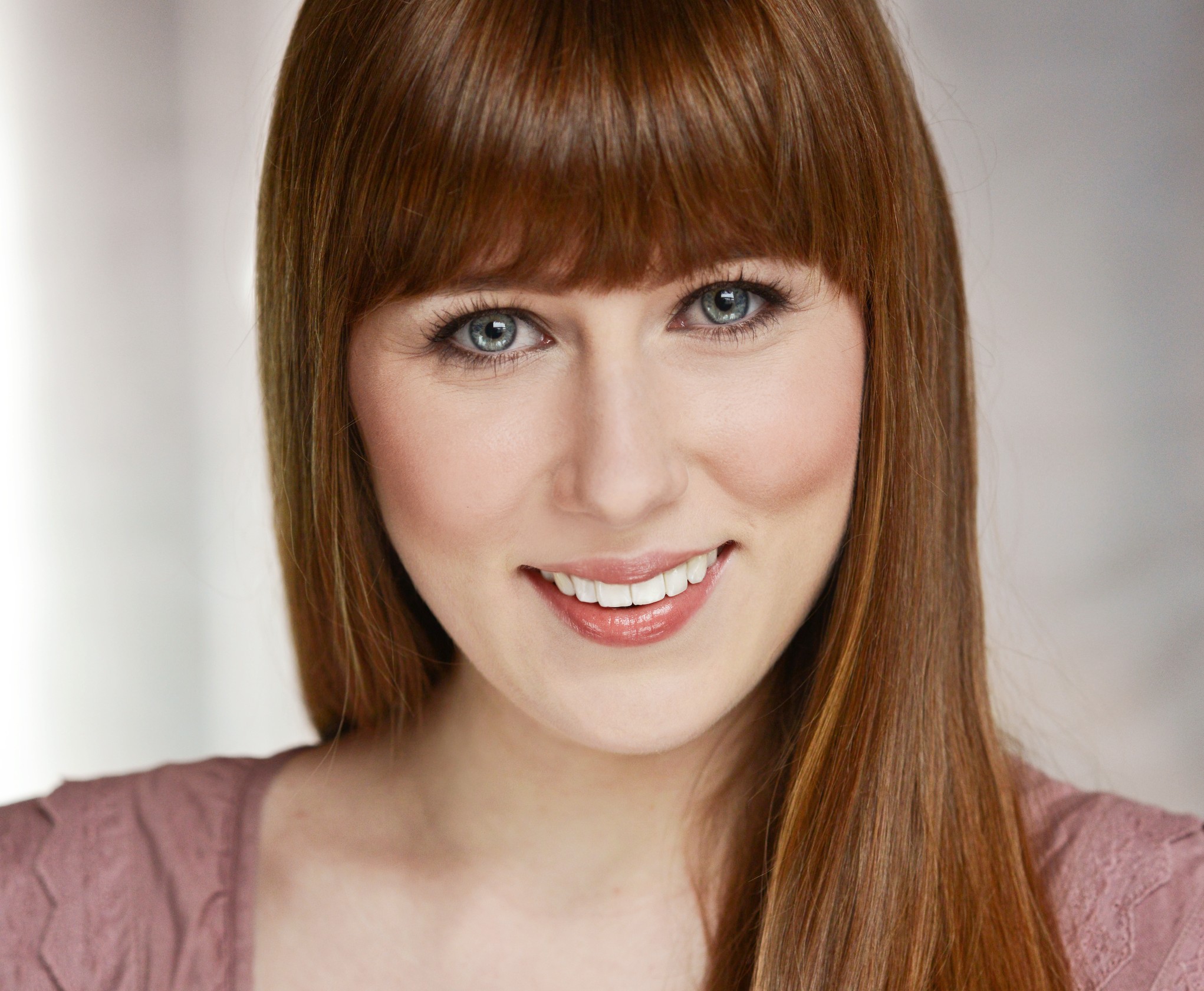 The 2012 My Theatre Awards: Fan Favourite

We had more fan votes this year than the My Theatre Awards have ever had before, so we decided to do what we started last year with the My TV Awards– choose a Fan Favourite who received overwhelming support throughout our extended awards season and Nominee Interview Series. We choose the winners of our regular categories through a combination of fan, staff and editorial votes (33% each) and sometimes it works out that your favourites don’t win where they’re nominated. But we wanted to make sure they know how much you wanted them to win, thus Fan Favourite.

Votes have been pouring in since January over email, Facebook, Twitter and in the comments section of the nominations announcement, and a few major frontrunners emerged. Hart House’s stellar production of Cabaret got a lot of love (especially for Best Actor nominee Michael-David Blostein) as did Flat Earth’s highly lauded Pillowman (and Best Supporting Actress Juliet Bowler in particular, who ended up winning her category in part because of your votes). Beauty & The Beast villain Matt Farcher’s fans were all over our Facebook page while playwright Thom Dunn devotees came out in droves to Tweet their support. Other almost-winners include Ewa Wolniczek, Amelia Sargisson, Joshua Browne, Joel Gomez, Jay Pooley, Fiona Bryson, Michael Spiroff, and- in second place- Graham Fleming.

But we had a clear winner, someone for whom votes and shows of support and the occasional ode came in from every side and through every platform we’d made available.

Your Favourite Theatre Artist of 2012 Was……

The charming comedienne (and Best Student Actress nominee) who brought intelligence and heart to the oft-overlooked As You Like It ingenue Celia in The UC Follies’ outdoor production, O’Malley apparently won your hearts just as thoroughly as she won ours.

Congratulations, Siobhan. You are officially beloved by the readers (and the writers) of My Entertainment World.