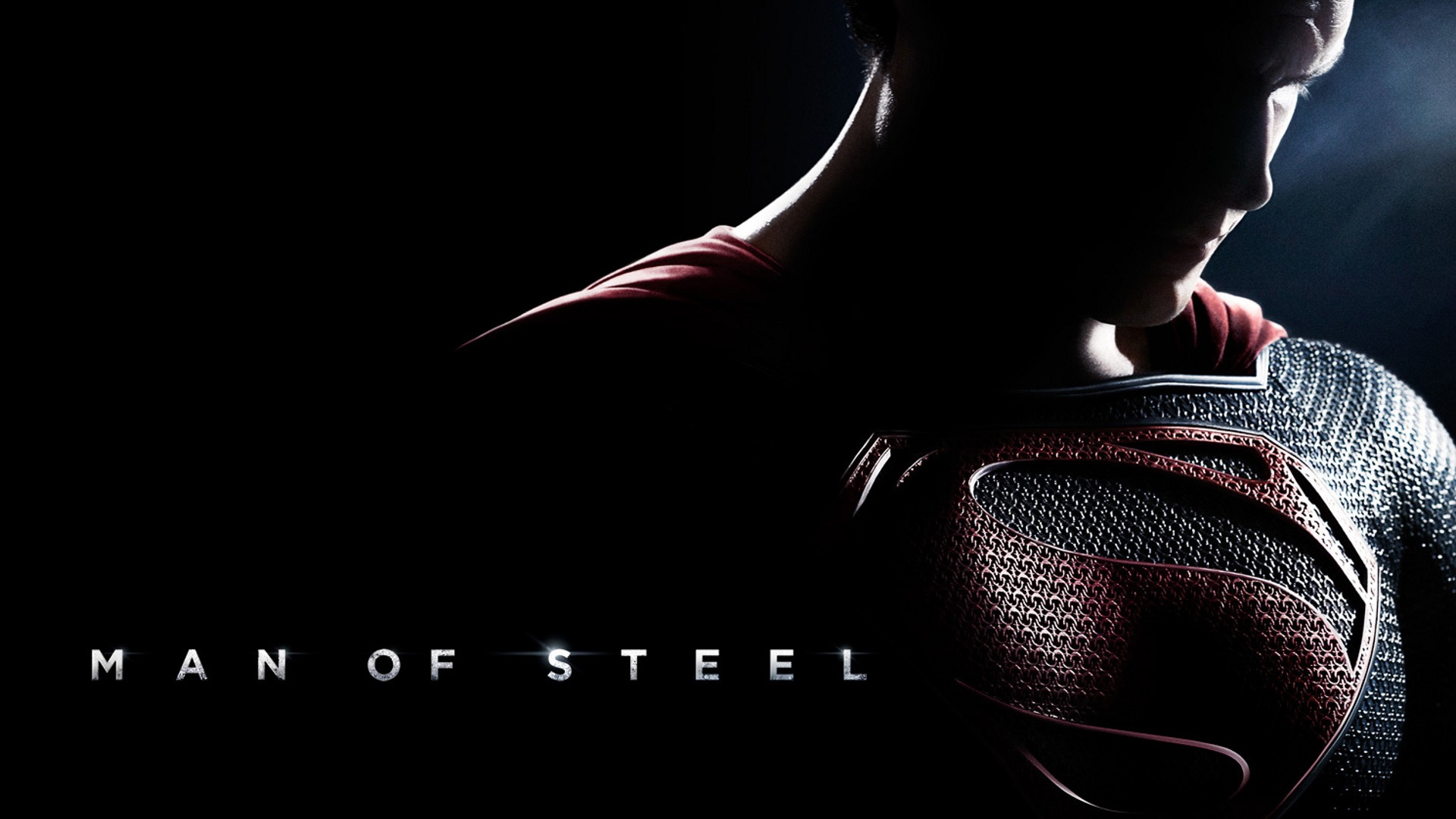 Note from the Editor: Two of our My Cinema staffers saw Man of Steel this weekend and they couldn’t disagree more on whether or not it was actually good. So, in keeping with our grand tradition of writer debates, we’re publishing both perspectives.

“You will believe a man can fly”
– Superman: The Motion Picture

Superman is the first and the greatest superhero. A cultural icon for the past 75 years, Superman has permeated all corners of the globe with his dedication to truth and justice. An alien from another world sent to protect ours, an all-powerful outsider. Superman was the god you could relate to. The character has been reinterpreted hundreds of times in comic books, serials, tv shows, animated stories, and feature films. Generations have watched Superman soar through the air, red cape billowing in the wind. And wow did I ever find him boring for the longest time. Superman returned to the big screen on Friday in Man of Steel, and I promise you it is not boring.

The film opens on Krypton, a dying world with a dying civilization. The scientist Jor-El warns the leadership council of the impending doom, but no one listens to him. Jor-El is not the only person who realizes that sweeping change must come to Krypton, and General Zod, commander of the Kryptonian military, leads an attempted coup d’état. Both Jor-El and Zod are trying to save their world but in entirely different ways. Jor-El hopes to accomplish this by conceiving a child, the first natural birth in hundreds of years in a world where children are designed and born through artificial means. Jor-El and his wife place their son, Kal-El, in a space ship and send him to Earth shortly before Krypton is destroyed. It is the Superman origin story everyone knows, but you’ve never seen it like this before. Krypton is huge and visceral, it feels real, and it feels old.

Once the film arrives on Earth with the infant Kal, the narrative takes a non-liner approach to tracking his early life, growing up as Clark Kent and discovering his powers. This part of the film does feel the most familiar, given the permeation of Superman origin stories in our culture (looking at you, ten seasons of Smallville). The filmmakers realize that showing it again runs the risk of being incredibly repetitious, and wisely move the story along at a brisk pace, while presenting new interpretations of Clark’s early life along the way. Clark dons the iconic suit around the 35 minute mark, and it was a smart decision not to linger. Things get complicated for Clark when General Zod and his minions arrive on Earth, searching for the last son of Krypton, who they believe has the potential to rebuild their world.

Man of Steel comes from the minds of writer David S. Goyer and producer Christopher Nolan, the cinematic visionaries who perfected the gritty cinematic superhero reboot with the Nolan-directed Dark Knight trilogy (which was both extremely successful critically and made Batman into the first billion dollar-grossing superhero). When it was announced that they would be tackling Superman, many people questioned if the same dark and gritty aesthetic that worked for Bruce Wayne would work for Clark Kent. Man of Steel is not dark or gritty, it’s human. It treats its characters seriously, but doesn’t make things dark for the sake of being dark. On the contrary, the screen is so bright sometimes it actually hurts your eyes a little bit. Director Zack Snyder brings his trademark visual flair but avoids the tropes of recent action films, some of which he directed. There is no slow motion punching, the speed is not constantly ramping up and down, and while the camera is shaky at times, it stays away from Bourne-level degrees of vibration.

The cast is phenomenal. Russell Crowe brings great gravity to his role as Jor-El with limited time in the opening, humanizing the character while still keeping the dignity and intelligence of the famed Marlon Brando interpretation. Michael Shannon is the perfect amount of creepy and dangerous as General Zod. He encapsulates the idea that the best bad guys are the ones who think they’re the good guys. You understand Zod, you see that he lacks the freedom of choice that makes Superman who he is. Amy Adams plays Lois Lane as the incredibly smart and savvy Pulitzer Prize winning journalist that the character is truly supposed to be. Her involvement in the story feels  pretty natural, and not shoehorned in for the most part. The supporting cast lends real weight to the film as well. Laurence Fishburne was a great choice to portray Perry White, and the military characters played by Harry Lennix, Christopher Meloni and Richard Schiff managed to come across as more than arbitrary obstacles to Superman. They still fear him, but come to recognize that he might be their only hope. Kevin Costner and Diane Lane instantly feel like the people who could raise the world’s greatest hero. And Kevin Costner made me tear up like three times during this thing. Henry Cavill had the biggest challenge, with literally the entire movie resting on his shoulders. His Clark/Superman is a person looking for a home, who has flaws, and is searching for his destiny. While some have argued that the action-packed third act halts any further character development, I greatly enjoyed Cavill’s portrayal of a man torn between two worlds, and with two fathers putting their faith in him. And there some moments in the film when the sun hits Henry Cavill’s jaw, and the only thing I could think was: “wow this guy looks like Superman.”

What I liked about Man of Steel was that it made deliberate choices with its characters and tone. It is impossible for one film to cover every aspect of a 75-year-old story, and the filmmakers made the right decision to bring in the elements they wanted to tell their own Superman story. The film does make a couple big changes from the comic book mythos, but if they slavishly tried to adhere to past idioms and tropes, like 2006’s Superman Returns (which I feel is actually underrated), it would have ultimately failed because when you try to appeal to everyone you appeal to no one. You can debate the merits of their choices all you want, but at least they made choices. They present a distinct version of the character while, in my opinion, keeping his heart intact. Man of Steel brings this old character into the modern age and sets him on a path for the future. The world of Man of Steel is our world, our time, our Superman. And you will believe.