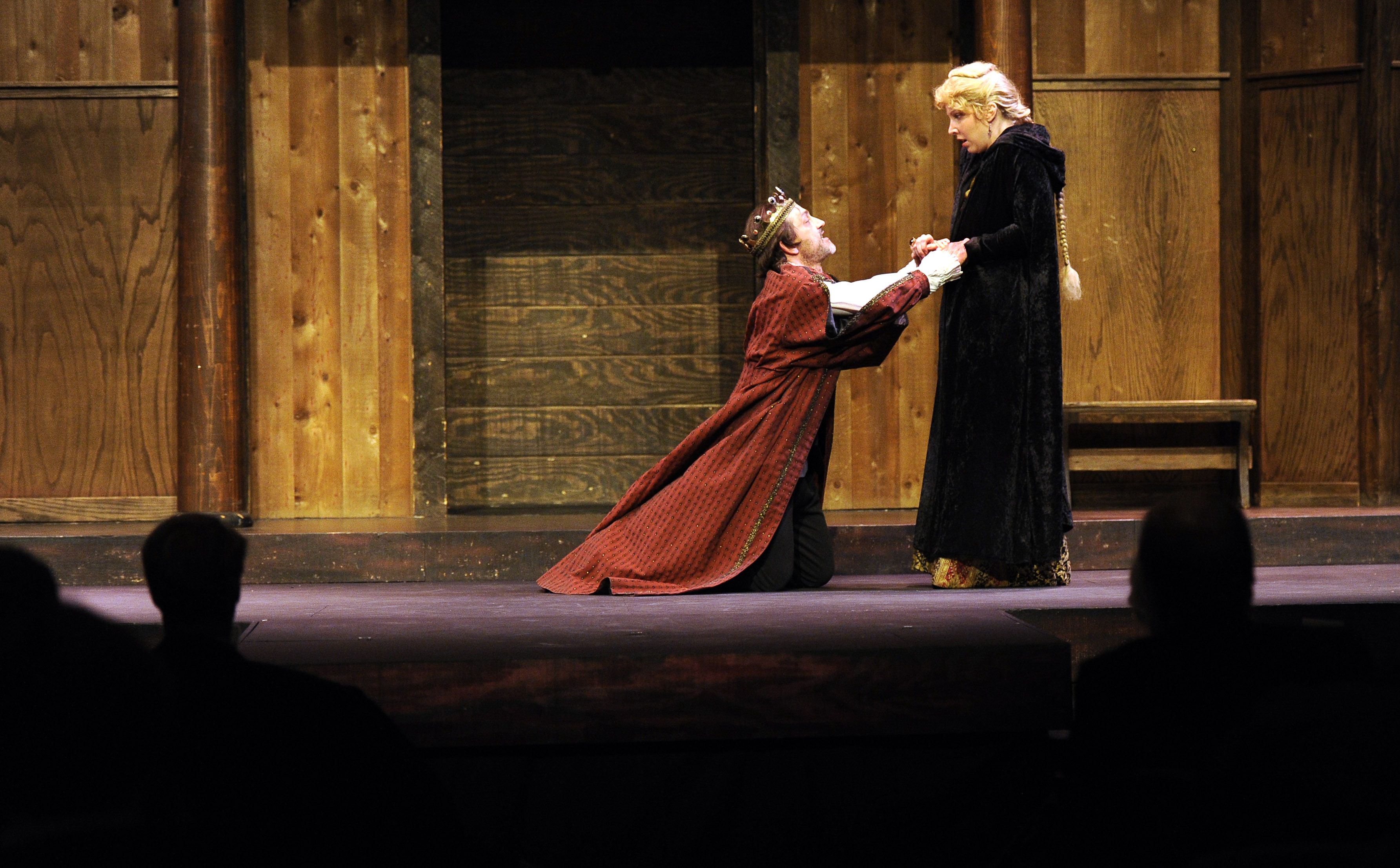 Edward III… Billy, is that you?

How many Shakespeare plays are there?

It depends who you ask. I once took a quiz that asked for all 40 Shakespearean plays—we were supposed to list the traditional 38 (read: still no Edward III) as well as Cardenio, and Love’s Labour’s Won…listing lost plays? yeah, I thought that was cheap too. Sporcle (totally a reputable source) lists 38 in their quiz of the canon, OpenSourceShakespeare.com lists 37 (no Two Noble Kinsmen—but they also list Pericles as a History, of all things, so… take that with a grain of salt), and other places are like, “It wasn’t in The First Folio? Doesn’t count,” and go with a strict 36.

Personally, I always like the idea that there might be more plays out there for us to read/put on/watch, so I’m always willing to read the disputed plays and hope for the best. And at this point, honestly, I don’t really think it’s that important that we know the details of Shakespeare’s life. I mean, it could be interesting, but for me it’s just not IMPORTANT. The debate doesn’t change my reading/theatrical experience at all—if the play is well crafted and engaging, I really don’t care who wrote it, I’ll enjoy it regardless of the name on the title page. Basically, I feel like the authorship wars are firmly other people’s problems, and I’ll just shelve my books the way I was going to anyway, thanks (yeah, I have an idiosyncratic shelving system. You should not be surprised).

Anyway, Edward III is one of the disputed Shakespeares—it’s in good company with plays like Two Noble Kinsmen, and in dubious company with plays like Pericles. The variety of theories about who wrote it ranges from “that’s totally Billy Shax,” to “that’s Thomas Kyd, or Anonymous*” and once we get into arguments of what %, or which lines belong to Billy, it can get pretty crazy.  Again… I’m on the “whatever” side of this argument. But, knowing that it was a disputed play when I picked it up, I did have some biased expectations.

*But not that guy in the movie. That’s Xenophilius Lovegood.

I don’t know if you’re familiar with Pericles, but reading that play is not like reading any other Shakespeare play—the verse is weird as all get out, the syntax goes nowhere a lot more often than it does in the other plays, and wtf Gower!? Again, I don’t necessarily think that these things are signs that Shakespeare didn’t write it—we know for sure that Shakespeare wrote some pretty crazy stuff. In Cymbeline we get prophesies and THEN JUPITER SHOWS UP, Merry Wives is just lazy, most people consider Titus unforgivably gross/gratuitous, and people tend to forget this, but Hamlet HAS PIRATES. So yeah, our dear old Billy was no stranger to random/unsubtle plot devices to keep things moving.

Anyway, tangents (stay on track, Borah!). I picked up Edward III afraid that I’d get Pericles 2: The Brothel Strikes Back (if you’ve read Pericles, you know that it totally could have happened), but I was pleasantly surprised. I mean, Edward III is not as splendid as the famous tragedies, or the best histories—the plot’s fairly simple, and a little choppy (the subplots and main plot don’t interact or comment on each other the way they do in some of the other plays)—but it’s solid. There are some great characters. Lodovick, a wonderfully snarky poet and chief comic of the piece, is my new favorite. But there’s also Prince Edward, who’s my hero—when the King of France is all, “I will slaughter everyone to keep this piece of land!,” Ned’s all, “Dude, you’re only proving that you’re an insufferable tyrant,”—*sigh* he’s so smart and noble. Oh, and then there’s the Countess of Salisbury: lady be fierce.  And Edward III’s also got some beautiful language. There’s a part where Prince Edward and one of his faithful lords are surrounded by the French army and they contemplate their fear and imminent death AND IT’S WONDERFUL (and sort of sounds like a speech I love from Henry VI, pt 3)!

Again, it’s not as sparkly-soaring-gorgeous and beautiful as some of Billy’s best work, but it ain’t bad. And I will for sure take it over Pericles, Merry Wives, and Comedy of Errors any day of the week and twice on Sundays (matinees, you know?).