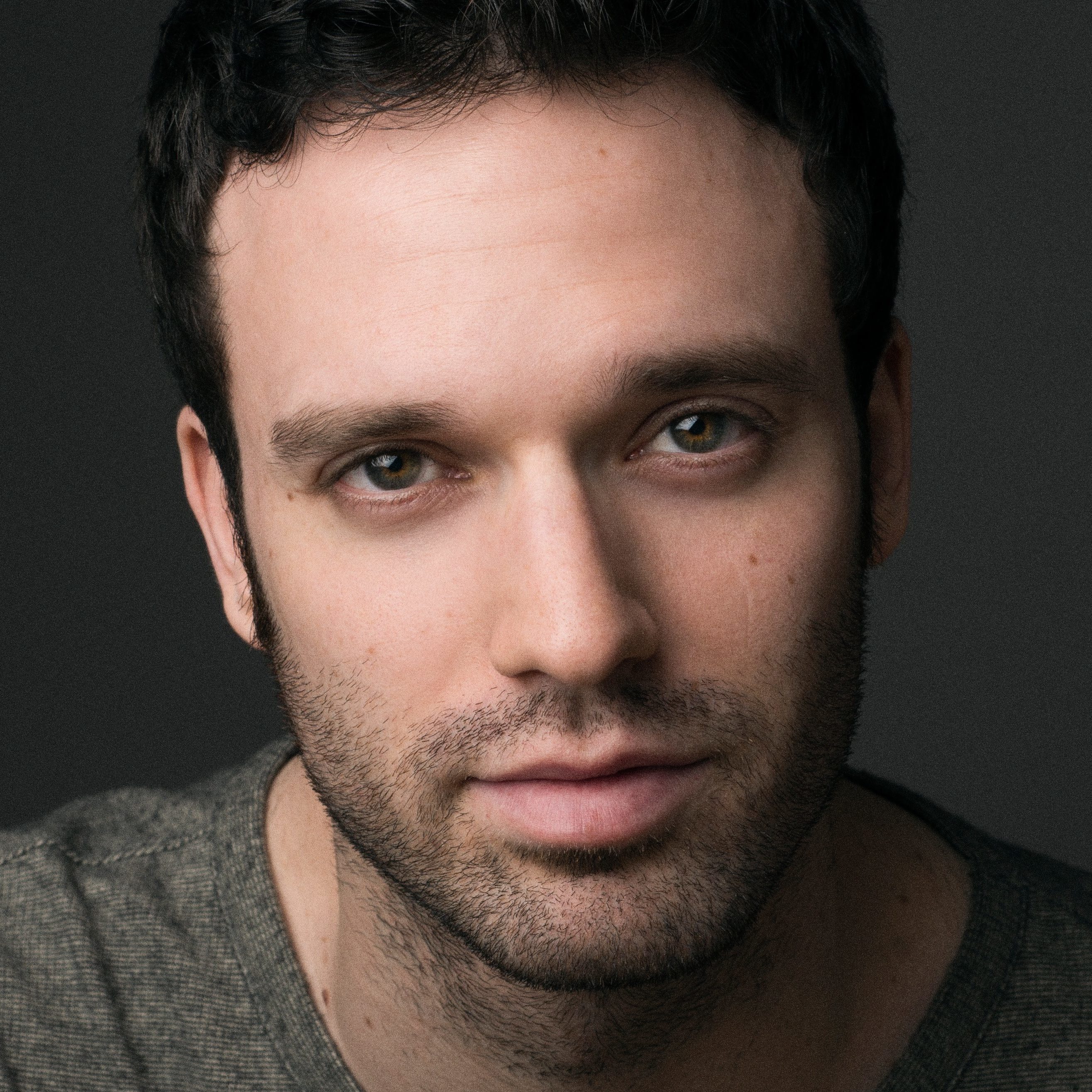 Jake Epstein is a Toronto-born actor and singer whose work has ranged from iconic Canadian TV (Degrassi: The Next Generation) to the Broadway stage (taking over the titular role in the much-written about Spider-Man: Turn off the Dark among them). Last summer, he took things local and personal with his Outstanding Solo Performance-nominated cabaret show Boy Falls From the Sky: Jake Epstein Live at the Toronto Fringe, which enjoyed a sold-out run and great reviews. He opens up below about the experience of developing and performing this comedic but starkly honest examination of the actor’s life.

Catch us up on life since your last Nominee Interview Series in 2016.
2016 feels like a long time ago doesn’t it? So much has happened in the world since then. Personally, there have been ups, downs, changes, and it all keeps going. Here are my highlights: I got married to the love of my life- actress Vanessa Smythe, I did another stint on Broadway in Beautiful: The Carole King Musical, I got to act on television with Kiefer Sutherland in Designated Survivor, and with the former Princess in Suits, and lastly, after being a nomad the last few years, I got to move back to my hometown of Toronto.

What drew you to putting together this particular show, at this point in your career?
I grew up idolizing Broadway. I spent my whole childhood dreaming of moving to New York and performing on those stages. The crazy thing is that I actually achieved that dream. But underneath my seemingly successful career, is a truth about my path to Broadway that I’d never shared with anyone. I’ve had many ups, but I’ve also had many crushing defeats- so much so that I stopped singing after my last stint on Broadway. And because I didn’t want to seem ungrateful to anyone, I never told anyone the truth about my experiences. Without trying to sound dramatic, I’ve been living with the feeling of confusion about my life and my career.

A couple years later, I kept getting asked if I wanted to perform my ‘act’ around the US. And I always turned those gigs down because I don’t have an act- I don’t even really know what an ‘act’ is! But after getting asked again, my wife encouraged me to develop something. And what came out of me was these stories I needed to share. And that started the process of creating this show.

Did the isolation of a solo show intimidate you at all?
Absolutely! The idea of me alone on a stage was terrifying! But when I started working on it, I realized that the audience was actually my scene partner in the show. So instead of feeling like I had to perform for them, I could really just talk to them. And that seemed to calm me down and help with the terror!

What was the development process like? Did you perform it to friends or collaborators before really putting it on its feet?
When I first came back from New York I knew I had these experiences that I wanted to share with people. But I was afraid of the reactions I would get. Would people be disappointed in me? Would it make me seem pathetic? I slowly started opening up to a couple of close friends and family members, and I suddenly realized that not only were my stories relatable, but people found them funny and entertaining.

When I began writing the stories down I would try to remember the feeling of telling them out loud to close friends. I think that’s where the feeling of a relationship with the audience began.

The last phase of development was taking all the stories I’d written, and trying to find a through-line. Slowly, the stories came together for me, almost like a jigsaw puzzle, and it became very clear what the beginning, middle and end was to the piece.

Were there any major stories (or performing in shows, or general life stuff) that you wanted to put into the show but ended up excising?
There were so many stories that got cut! In fact, there was a whole angle to the show that was cut. Initially, I wanted to put musical theatre on trial. But to make my case properly, I needed to explain it in musical theatre style! (Don’t make that face, there’s a reason it got cut!) There was also so much more from my life that never felt completely relevant or necessary to the story. An hour is not a lot of time to tell your life’s story, but it’s a good exercise in forcing you to only tell the necessary bits.

Do you have plans to do more with the show?
Yes. We have been graciously asked to perform the show at Lighthouse Theatre in Port Dover, Globus Theatre in Bobcaygeon and Tweed and Company in Tweed with the goal of continuing the show’s development.

Random and specific question but what was the most enjoyable song to sing (or general bit of stage business you did) in Spider-Man: Turn Off the Dark?
Honestly, any time I didn’t get hurt or strain my voice was the best part of Spider-Man!

But to answer your question, my favourite moment was definitely when Peter Parker is bitten by the spider, and wakes up the next morning upside down on his bedroom ceiling. He sings a song called ‘Bouncing Off the Walls,’ (which is not the greatest song in the musical theatre cannon!) but I got to sing it while wearing a 360-degree harness, flipping from wall to wall on stage in a 2000 seat house!

Speaking of Broadway, how was the transition back to intimate, indie theatre for the Fringe? It must be so different to have the audience right in your lap like that.
It felt like having friends over, hanging out, and getting up and telling a story. I loved the intimacy of the production, and didn’t feel like I had to adjust my acting. I got to just tell the story with a bunch of willing listeners right in front of me. However, since it was summertime, I definitely sweated grossly all over the front row!

You had a major role on the final few seasons of Suits. Tell us about your experience playing Brian and life on that set.
What a great gig. To get to come on to an established show, where everyone really knows what they’re doing, was such a pleasure and a thrill. My dad is a lawyer, and I felt like I got to channel him a little bit. And getting to be in scenes with Rick Hoffman who plays Louis, and Amanda Schull who plays Katrina were particularly thrilling.

You were also in the film adaptation of Mouthpiece. What stands out in your memory from that experience?
What stands out is how open and collaborative Norah Sadava, Amy Nostbakken and Patricia Rozema were. There was a lot of improv on set, and just a feeling of collaborative energy that is so rare. It was such a pleasure getting to go to work and be around all those forces of nature.

What are you working on now/next?
I just came home from performing in the world premiere of Ken Ludwig’s Dear Jack, Dear Louise at Arena Stage in Washington DC (directed by Jackie Maxwell). And I’m starting rehearsals for Indecent, directed by Joel Greenberg, with Studio 180 in a month.

Do you have anything you’d like to add?
Just as I felt back in 2016, I’m so grateful for the nomination- this show is the most personal and scary thing I’ve ever done, so to be recognized in any way for it is such a gift. Thanks to you and your busy My Entertainment World team!